Tennessee looks to bounce back as South Carolina comes to town. 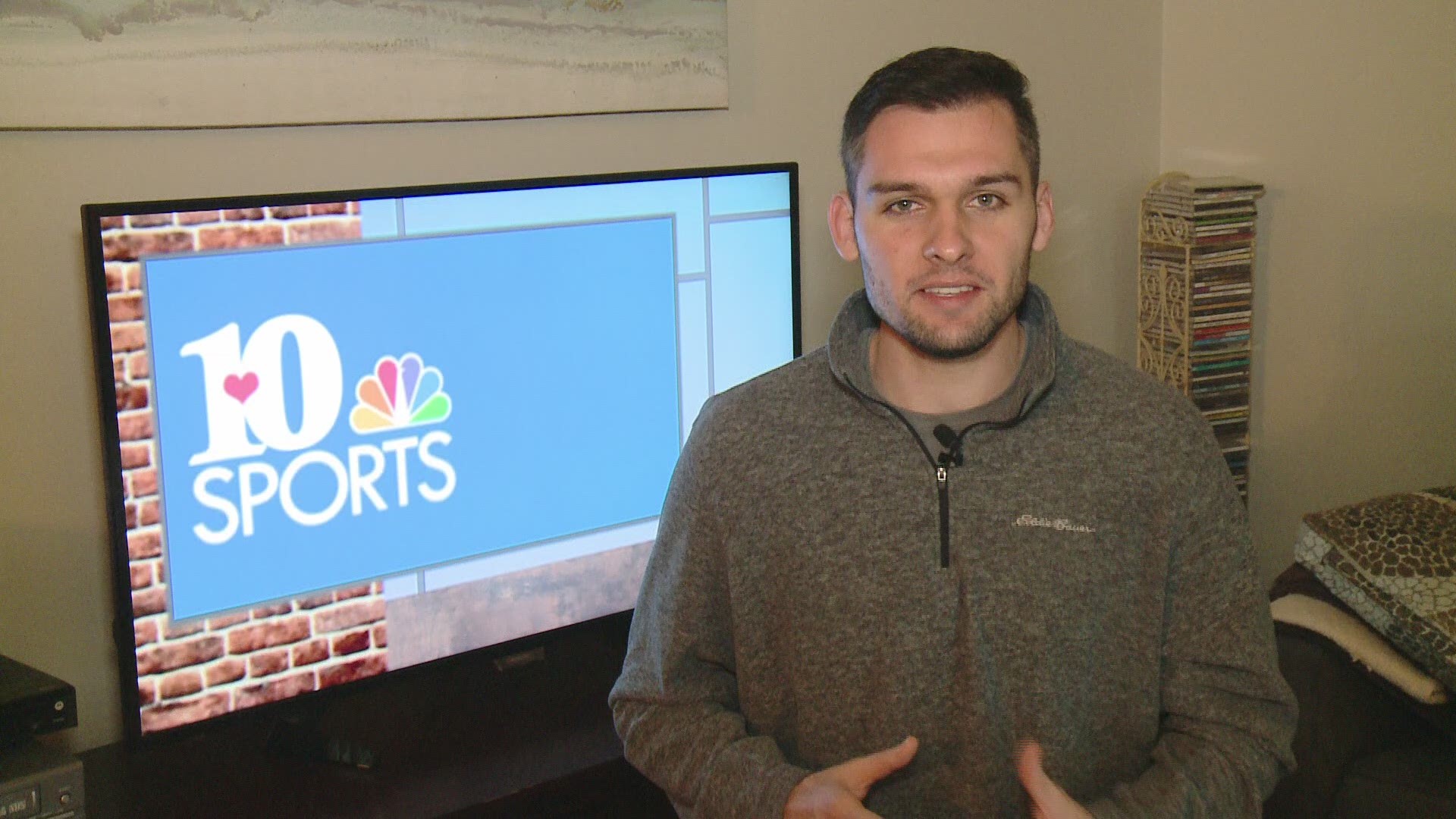 Coached by Frank Martin, South Carolina's teams typically hang their hat on being tough. So, no matter the records, don't be surprised if South Carolina puts up a fight on Wednesday. It's been a long and frustrating season for the Gamecocks. Unable to really snowball any momentum, eight of their games have either been canceled or postponed. An upset win over Tennessee on Tuesday could be a major highlight for a team that hasn't had many on the year.

The Gamecocks are averaging 74.1 points per game this season. When they get fouled, they often leave points at the line. They're shooting just over 65% from the free throw line this year. AJ Lawson (17.9 points per game) and Keyshawn Bryant (14.1 points per game) lead the team in scoring. Beyond these two, the Gamecocks don't have a single player who averages double figures. Justin Minaya and Wildens Leveque are undoubtedly the team's two best rebounders, and they could hurt Tennessee on the offensive glass if the Vols aren't careful. For a team that isn't fantastic shooting the ball, easy opportunities off rebounds is one way South Carolina could try to manufacture baskets.

The Gamecocks rely on dribble penetration for a lot of their half-court offense. They will make passes, but typically they don't waste a ton of dribbles. What does this mean exactly? When South Carolina's guards put the ball on the deck, they head to the basket. They don't typically dance around too much. This is similar to running backs in football who get "north and south". They drive to get to the basket and don't waste many dribbles doing so.

This team doesn't force an eye-opening number of turnovers, but when they do, they try and push the pace. Again, when your team struggles to create in the half court setting this is a smart thing to do. Much like they needed to focus on transition defense over the weekend at LSU, the Vols will need to get back with intention on defense again on Tuesday.

South Carolina is giving up an average of 76.3 points to opposing teams this season. They have multiple guys who can block or alter shots, but no one who is an extreme intimidator down low. WIldens is a big, big body down low. At 6'10 and over 240 lbs., he could be a threat to push some of Tennessee's leaner post players around a bit.

This isn't the best or most physical defense that South Carolina has had under Martin, but that doesn't mean they shy away from some contact. This is still a team that will gladly body up to their man. That physical play can, at times, hurt the Gamecocks. Teams are making nearly 18 free throws a game against them this year. If Tennessee can make it a point to get the ball into the lane, they will have a chance to get to the free throw line.

The Gamecocks aren't afraid to switch into a zone. That's probably not what the Vols want to happen given their recent struggles against zone defenses. If the Vols want to keep South Carolina in a man-to-man look, they may need to hit some shots early when they first see the Gamecocks move to a zone.

The Vols and Gamecocks will play on Wednesday at 9:00 PM on the SEC Network.