Tennessee wins game one of NCAA Super Regional against LSU

The Vols take game one of the Knoxville Super Regional against LSU, winning 4-2. Game two is Sunday at 3:00 p.m. 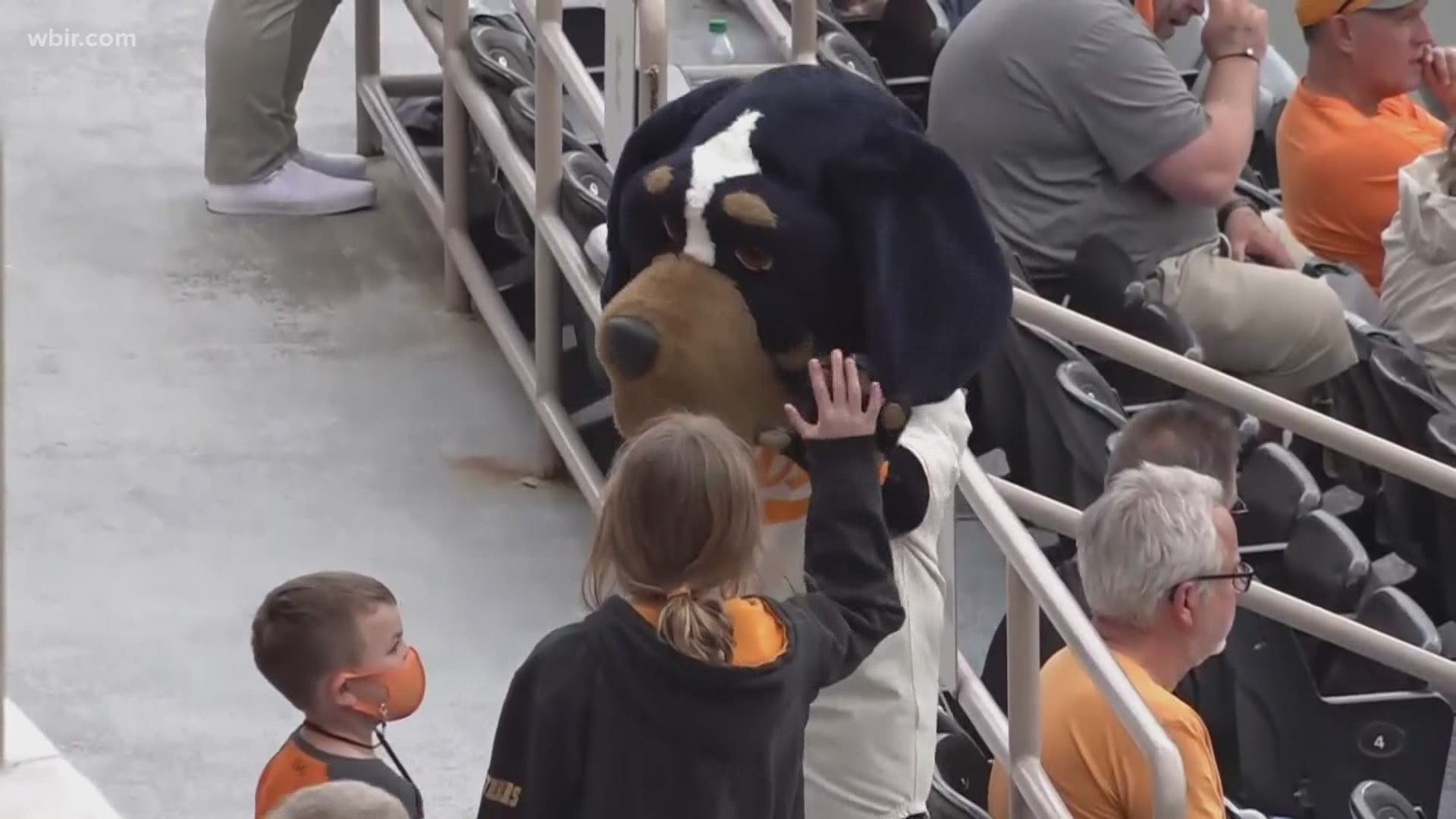 A rain delay and a lightening delay could not slow Tennessee down Saturday night. The Vols defeated the Tigers in game one of three of the Knoxville Super Regional, 4-2.

LSU started things off in the first inning with a single homerun from Cade Doughty to take an early 1-0 lead. Then, a rain and lightening delay hit Lindsey Nelson Stadium bottom of the second inning.

The game continued after a little over an hour delay. Tennessee quickly answered back in the bottom of the third with a Connor Pavolony RBI, scoring Jordan Beck to tie the game up at 1-1.

Tennessee took its first lead of the game at the bottom of the sixth inning.

The Vols trailed LSU 2-3 then, scored three consecutive runs to take a 4-2 lead heading into the seventh inning.

Tennessee will face LSU in game two Sunday at 3:00 p.m. on ESPN2 with a trip to the College World Series on the line. If the Vols lose game two, they will play in a game three, winner-take-all game on Monday.