Handje Tamba reclassified into the class of 2021 and signed with Tennessee basketball. He will enroll at the university next month. 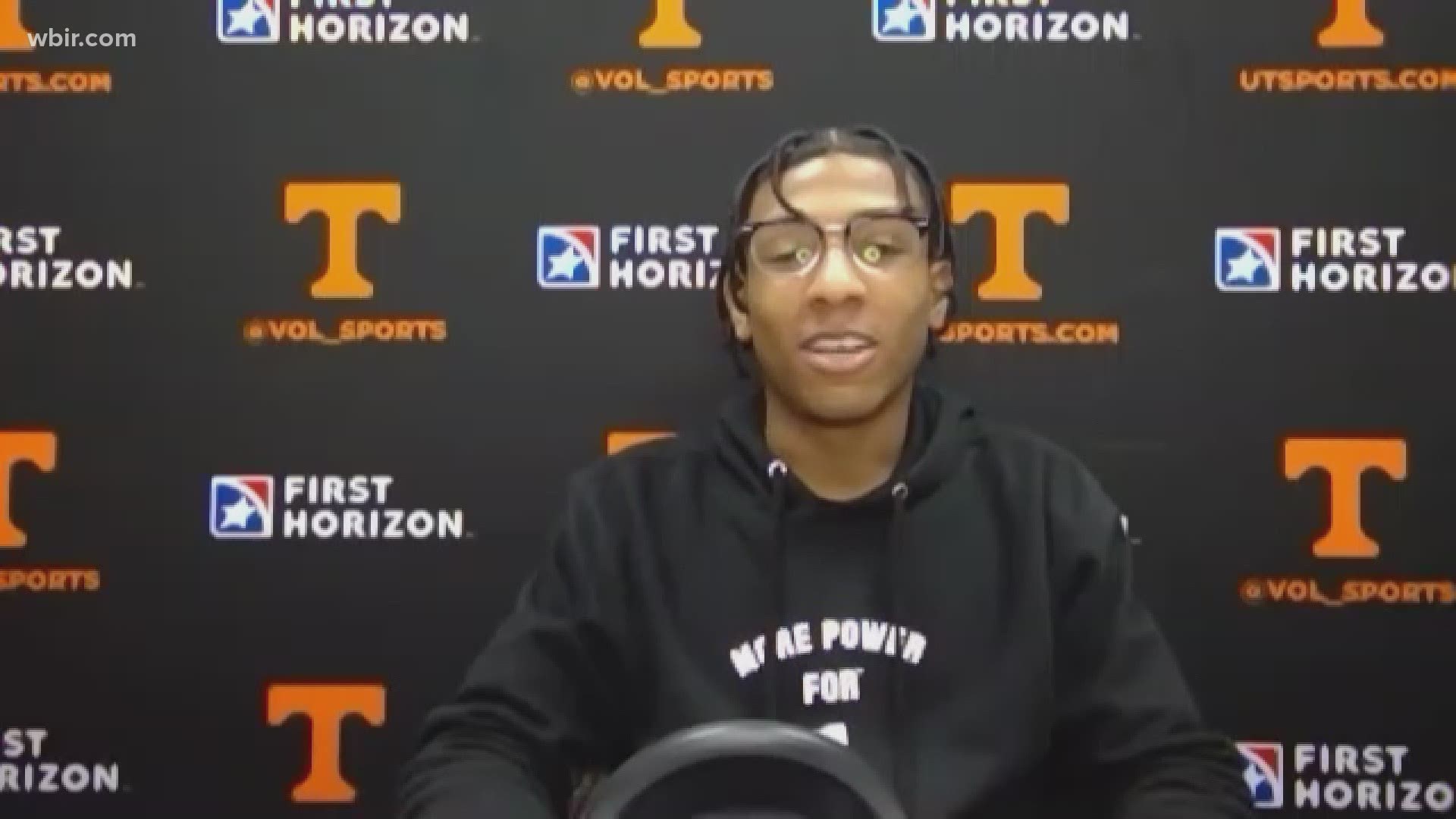 KNOXVILLE, Tenn. — Tennessee men's basketball added a new member to its incoming class on Wednesday. The team announced that former Knoxville Catholic star Handje Tamba reclassified into the class of 2021 and signed with the Vols.

The center from Africa's Democratic Republic of the Congo won a state championship at Catholic and averaged 10.3 points and seven rebounds during his junior season.

"Handje is a rim protector who can block and alter shots, and he plays with a ton of energy. He has the potential to become a strong rebounder, and he moves well for a player of his size who has only been playing basketball for four years. He's going to provide added stability for our interior defense," said Vols head coach Rick Barnes in a statement.

Tennessee's first game is scheduled for Nov. 9 against UT Martin.