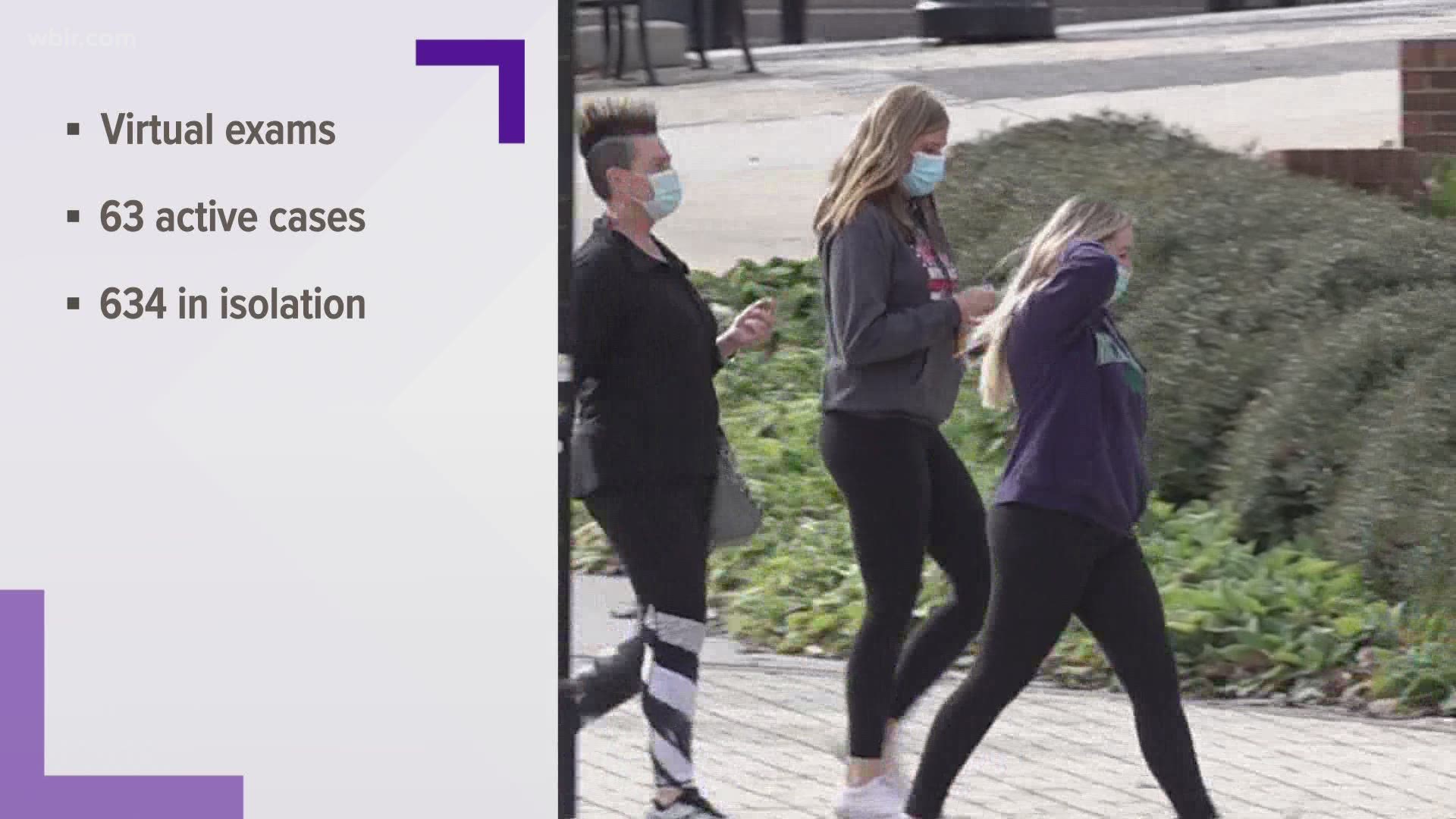 KNOXVILLE, Tenn — Tennessee basketball has extended its pause on team activities after receiving COVID-19 test results from Monday, the team announced. This includes not traveling to Indianapolis for next week's Jimmy V Classic, where the team was scheduled to face top-ranked Gonzaga.

Tennessee also will not play at Notre Dame on Dec. 4, a game that had been reported but was never officially announced due to the contract not yet being finalized.

Barring additional setbacks, the program aims to return to action on Saturday, Dec. 5, with its first game currently set for Dec. 12 against Cincinnati at Thompson-Boling Arena.

Tennessee head coach Rick Barnes, who has been diagnosed with the virus,  is in isolation at his home, is experiencing very mild symptoms but is generally feeling well, according to the team.

.@Vol_Hoops is extending its pause on team activities. Tennessee will no longer play Gonzaga on Dec. 2 and will not play at Notre Dame on Dec. 4 (it was reported, but never made official)