After showing out last week versus BYU, the crowd is thin for Chattanooga. 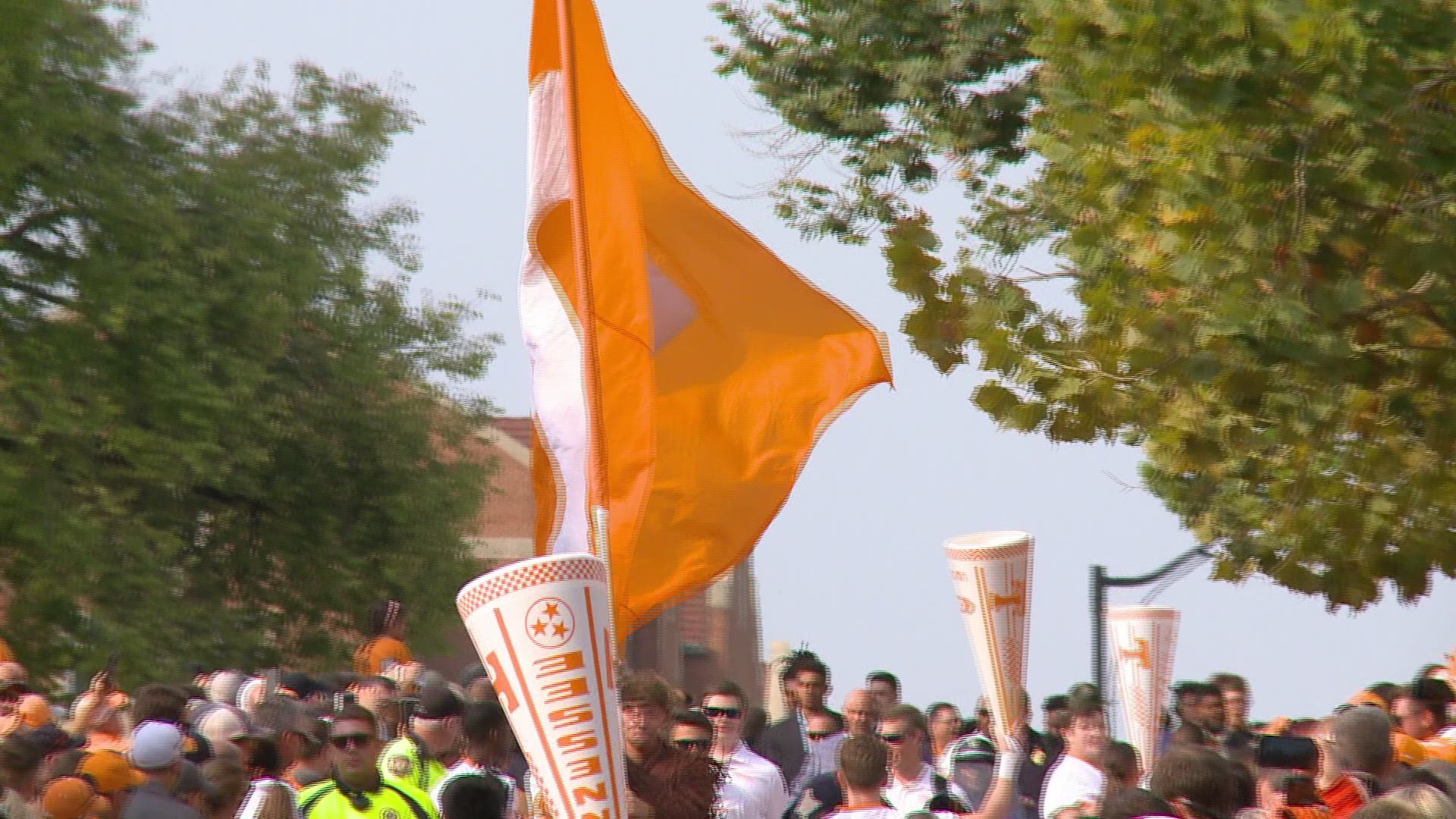 KNOXVILLE, Tenn. — The Vols are winless after two weeks, and after Tennessee fans showed out for BYU, the crowd is sparse for Chattanooga.

Tennessee announced that more than 90,000 fans were in attendance for the game against the Cougars.

But after a loss in double-overtime to Brigham-Young, attendance isn't quite as impressive as a week ago.

Earlier in the week, tickets for this week's game were on sale for as low as $20.

Tennessee announced the attendance for Saturday's game is 86,208.