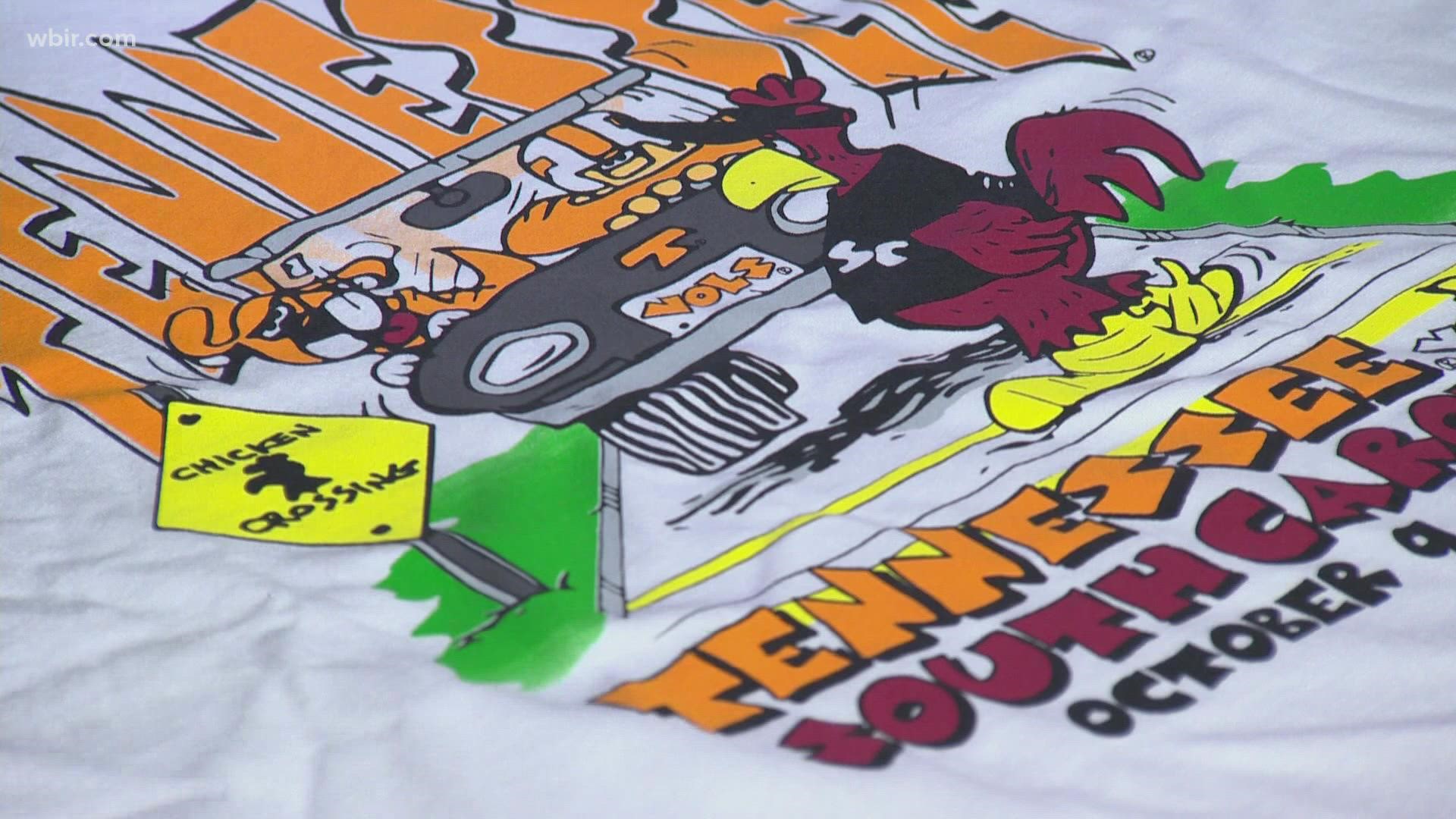 *Insert all other synonyms for this Josh Heupel offense.*

For the second week in a row, Tennessee's offense put on a show in the opening half. This time, in 'dark-mode.'

Hendon Hooker’s jersey, so a quote from him a couple minutes ago coming out the locker room : “The black goes crazy.” pic.twitter.com/0BAyqao918

Tennessee wasted no time finding the end zone against the Gamecocks.

The Vols defense held South Carolina to a three-and-out first series, and then executed offensively.

Tennessee scored on its opening drive with a 3-yard pass from Hendon Hooker to Jalin Hyatt. UT's opening scoring drive was 14 plays, for 66 yards, scoring in 4:29.

It didn't take long for Tennessee to strike again. With 6:46 left to play in the first quarter, Hooker finds JaVonta Payton for a 39-yard touchdown. The scoring drive was :35 seconds long.

JaVonta Payton has now scored in four consecutive games, the longest streak of games with touchdown reception from a Tennessee player since Josh Malone in 2016.

The defense responded to the offense's hot start, with a Jaylen McCollough interception on South Carolina's second and goal.

The offense, once again, capitalized. Hendon Hooker led his team down field, and rushed for an 11-yard touchdown. The scoring drive was 1:18 with five players for 80 yards.

South Carolina fumbled with left than a minute to play in the first quarter and Aaron Beasley recovered. Tennessee got the ball on South Carolina’s 24 and Hendon Hooker threw his 13th touchdown pass of the season, connecting with Velus Jones Jr. for a 21-yard strike.

After the first quarter, the Vols led South Carolina, 28-0. Tennessee had 227 total yards of offense after fifteen minutes of play.

Tennessee has out scored their last two opponents, Mizzou and South Carolina, 83-24 in the five quarters.

The Vols have scored more points in 2021 than the entirety of the 2020 season.

Hendon Hooker has thrown three TDs and rushed for one. The #Vols have 227 total yards of offense (!!!) - South Carolina has 96.

Start of the second quarter, Tennessee punter Paxton Brooks punted for the first time since the fourth quarter of the Florida game. UT scored 12 touchdowns and two field goals in 17 drives since.

With 5:40 left to play in the first half, Tiyon Evans said 'hello' to South Carolina fans with a 45-yard touchdown rush to put Tennessee up, 35-0.

South Carolina's first score of the game came with 2:04 left to play in the first half. Gamecock's Kevin Harris rushed for six yards, finding the end zone.

With two seconds left in the first half, Vols' kicker Chase McGrath kicks a 25-yard field gold to give Tennessee a 38-7 lead at halftime.

VFL, and one of the best to ever wear the orange and white, Al Wilson was honored at halftime. Wilson will be inducted into the College Football Hall of Fame in December.

It's a dream come true."

VFL Al Wilson spoke on what the honoring at the Tennessee-South Carolina game meant to him. pic.twitter.com/G8mRyL9k70

The second half did not start as hot for the Vols. Tennessee had just 25 yards of offense in the third quarter.

The first score in the second half came from the Gamecocks with 12:18 left to play in the fourth quarter.

With 7:51 left to play in the game, the Vols defense came up big. Tennessee held the Gamecocks on fourth and 16, giving the Vols the ball on South Carolina's 41 yard-line. This set up for Tennessee's last score of the game.

Hooker rushed for 21 yards putting the Vols on the 17.

Last week's SEC Co-Freshman of the week Len'Neth Whitehead found the end zone for the Vols giving Tennessee their first score of the second half. Whitehead rushed for 2-yards up the middle to extend UT's lead, 45 to 20. 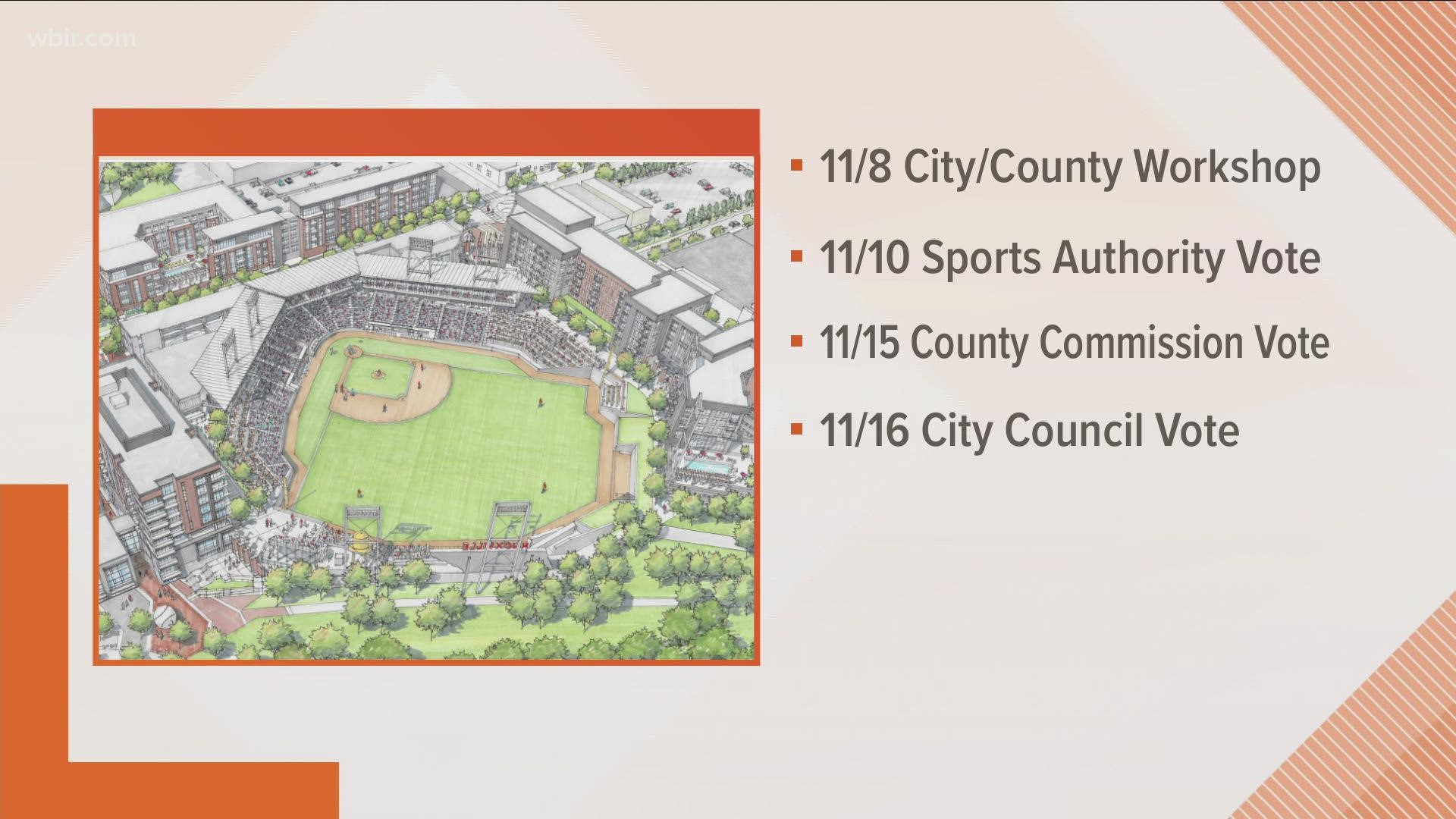