The Vols have now lost 14 straight to the Crimson Tide. 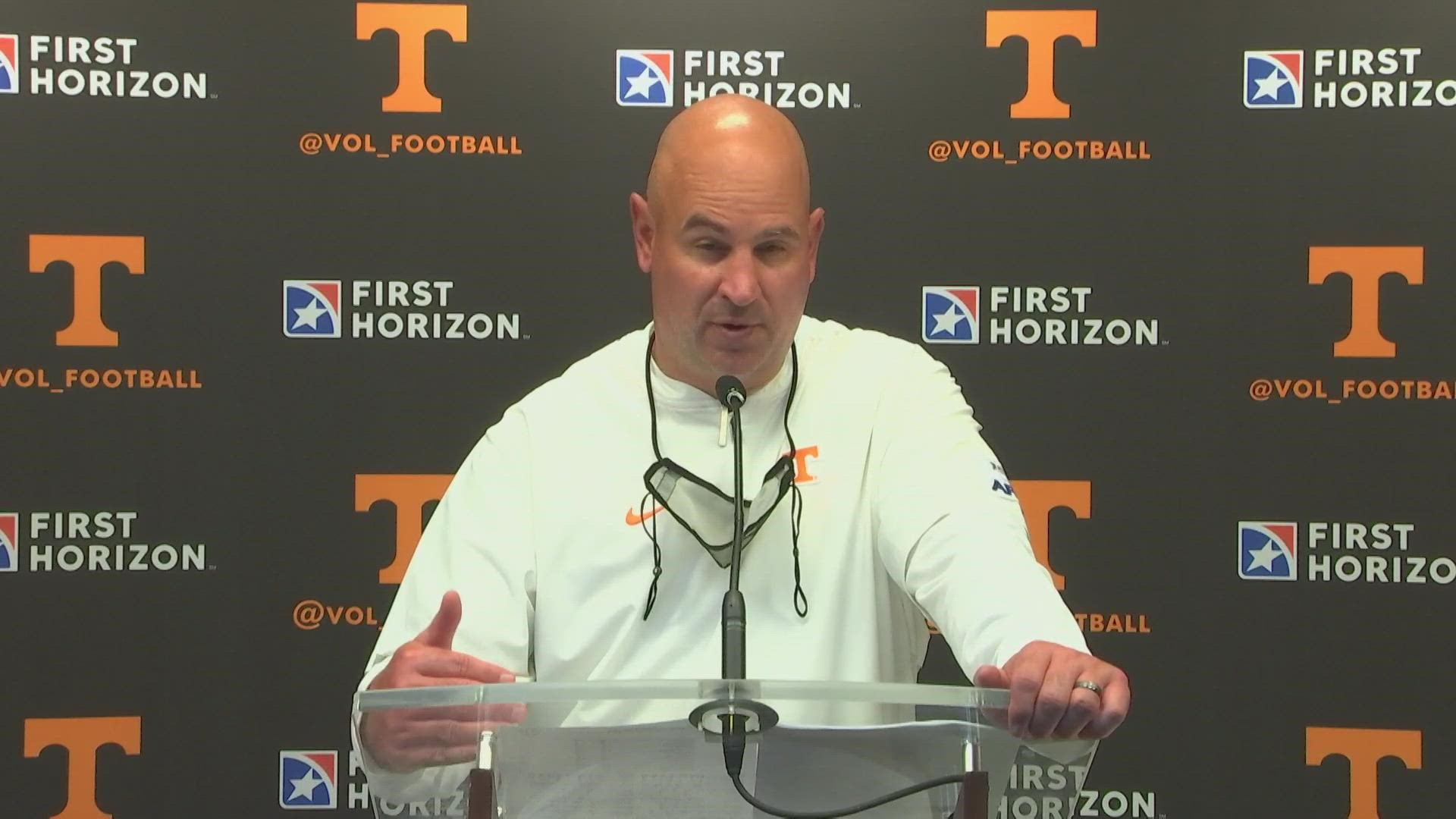 Alabama quarterback Mac Jones finished with 387 passing yards and a rushing touchdown. He completed his first 11 passes of the game. His first incompletion occurred midway through the second quarter.

Crimson Tide running back Najee Harris came into the game with the most rushing touchdowns in the country (11). He scored three times against the Vols and totaled 157 all-purpose yards.

The Crimson Tide scored the first two touchdowns of the game. Both scores were one-yard touchdown runs from Jones and Harris, respectively. Alabama added two more touchdowns in the second quarter.

The Vols scored most of its points in the second quarter. Brent Cimaglia made a 33-yard field goal. Then, Jarrett Guarantano connected with Jalin Hyatt on a 38-yard touchdown pass. Both scores lessened Tennessee’s deficit to 11 points. The Vols never got closer than that.

Alabama took a 28-10 lead into halftime. The Crimson Tide added to their lead, returning an Eric Gray fumble for a touchdown to start the second half. They scored 13 more to reach their 48-point total.

Guarantano passed for 162 yards and two touchdowns. The Vols totaled 139 yards on the ground.

Alabama now has 14 consecutive victories over the Vols. With this loss, Tennessee’s record falls to 2-3. It’s the first time they’ve had a losing record since Nov. 2, 2019.

Tennessee does not play next week, as they will be on a bye. They return to action on Nov. 7 at Arkansas.