Tennessee's gamble on sports betting pays off, with a possible $25 million going towards education

Two months into legalized online sports betting, and with the Super Bowl just days away, Tenessee's gamble on sports betting looks like it's paying off. 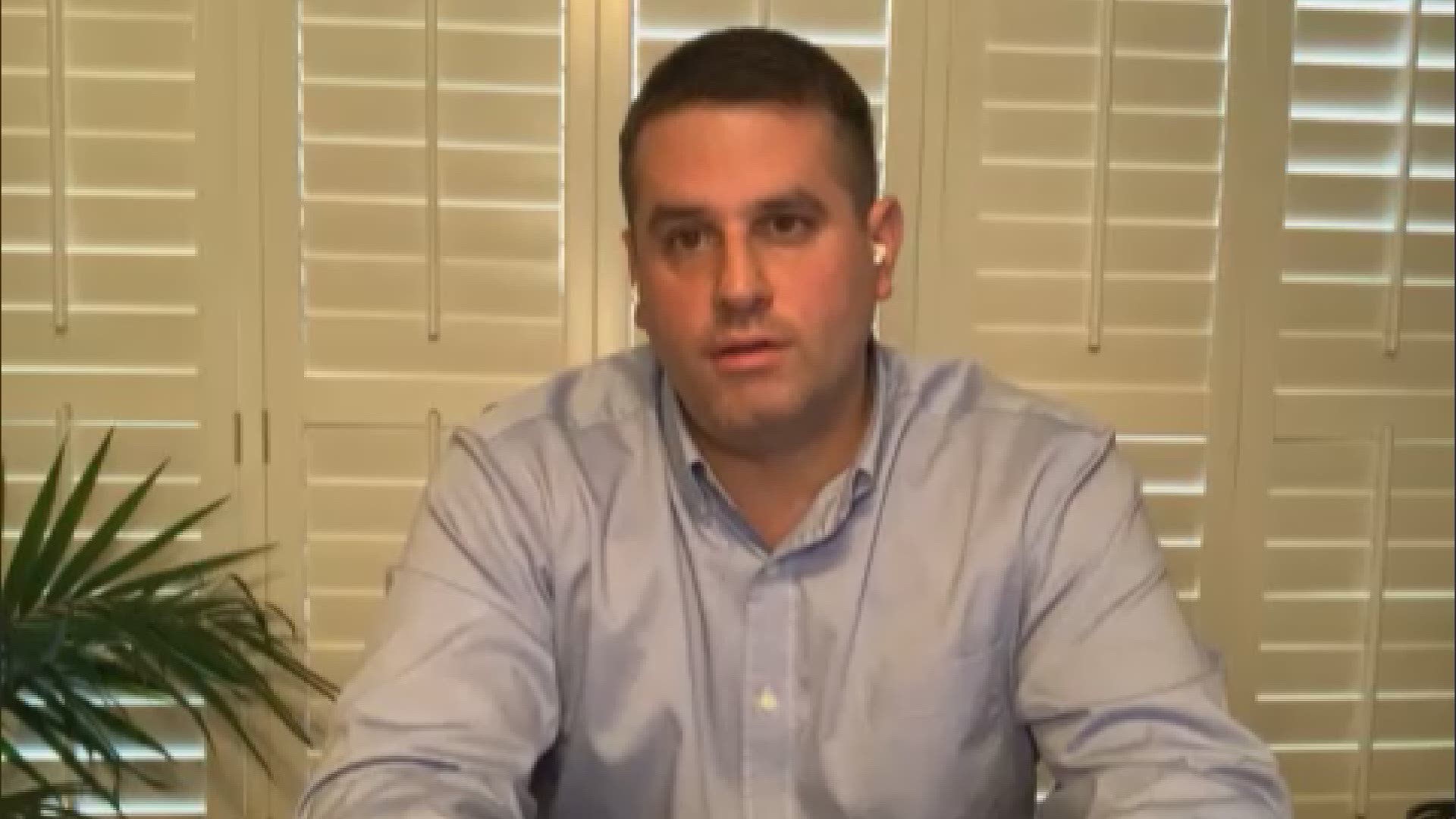 KNOXVILLE, Tenn — The state of Tennessee gambled on allowing people to place online bets on sports starting around two months ago. The bet seems to be paying off.

"It's huge. It's huge. It's more than most predicted" said Bill Colleoni, CEO of Odds.com, about Tennessee's explosive start to online sports betting.

It’s paying off in a major way. The state has brought in over $5 million in revenue during the first 2 full months after online sports betting was legalized. Colleoni said the high revenue numbers can be attributed to the way the state launched the program.

"The fact that Tennessee went live with an online signup form, so you don't have to go to a brick and mortar casino," Colleoni said. "People in rural areas can just grab their phone and bet."

Officials said that Tennessee is outpacing states like New Jersey, Illinois, Colorado and even the gold standard of betting — Nevada. Tennessee is not just bringing in more money compared to other states, it's bringing in millions of dollars more.

The revenue is going back to communities across the state, with 80% of it going to help fund education. If the state continues on this pace, $25 million could go toward schools. It's something state representative Gloria Johnson says is a "WIN-WIN-WIN."

"There's no question that this will be a help," she said. "We need to make sure we're using it wisely."

And with the Super Bowl coming up in about a week, experts predict it will be the most betted-on event in history. That prediction is good news for the Volunteer State, already raking in millions.

"The Super Bowl is going to carry the month and we anticipate numbers to be similar to what we've seen in previous months with a full month of sports," Colleoni said.

Regardless of the bad beats, Tennessee's move into the multi-billion dollar business could be described as a backdoor cover and more people are starting to root for the underdog.