A trip to Cookeville is on the horizon. It's time to compete for a state championship. 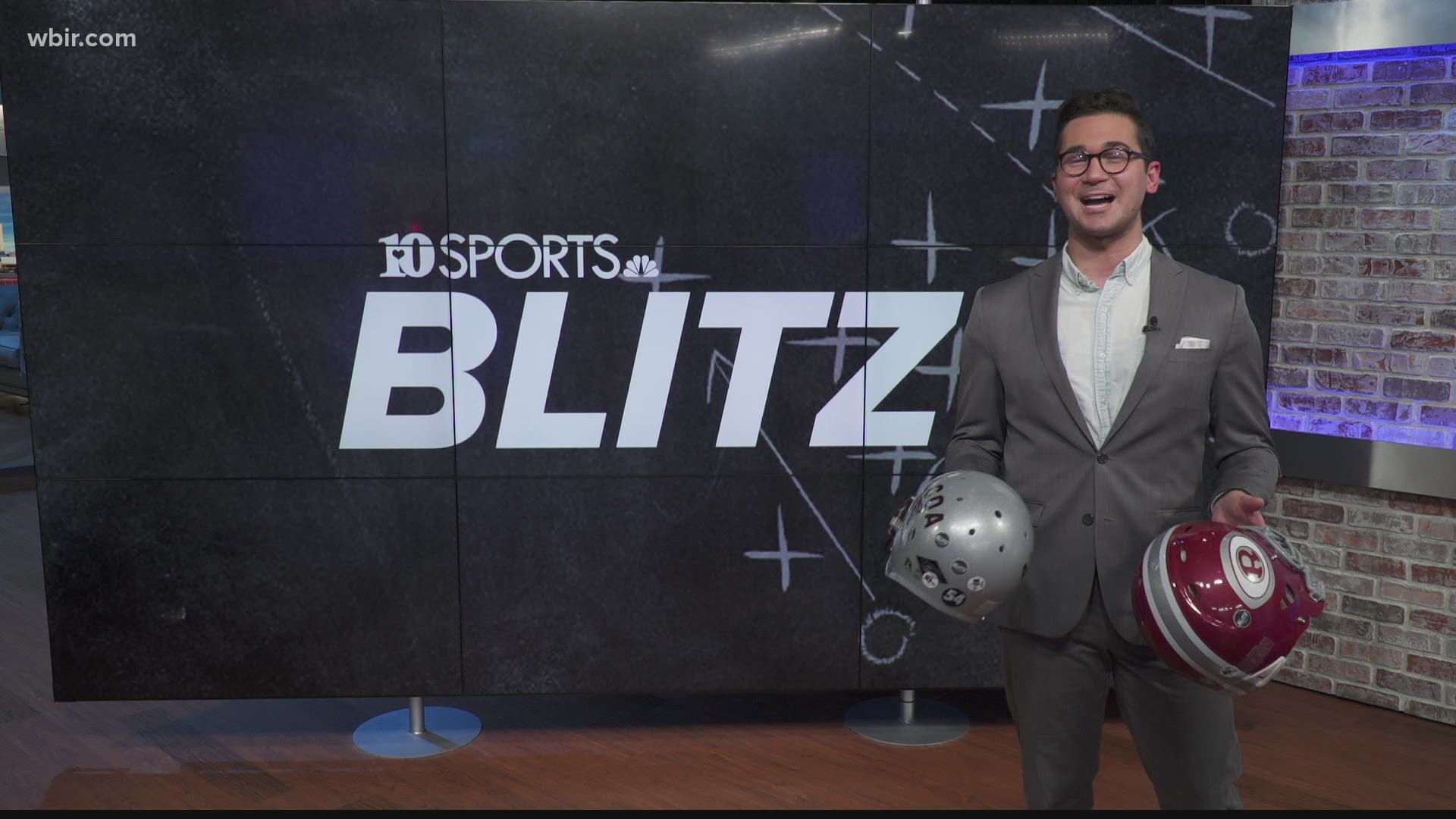 KNOXVILLE, Tenn — It's time to crown some champions. All nine classifications in Division I and II will compete for a high school football state title this week in Cookeville, Tennessee. The games take place at Tucker Stadium on Tennessee Tech's campus. Here's a look at the matchups! (A note, local times are bolded and all kickoff times are in CST)