The Vols blew a 13-0 halftime lead to lose their fourth straight game. 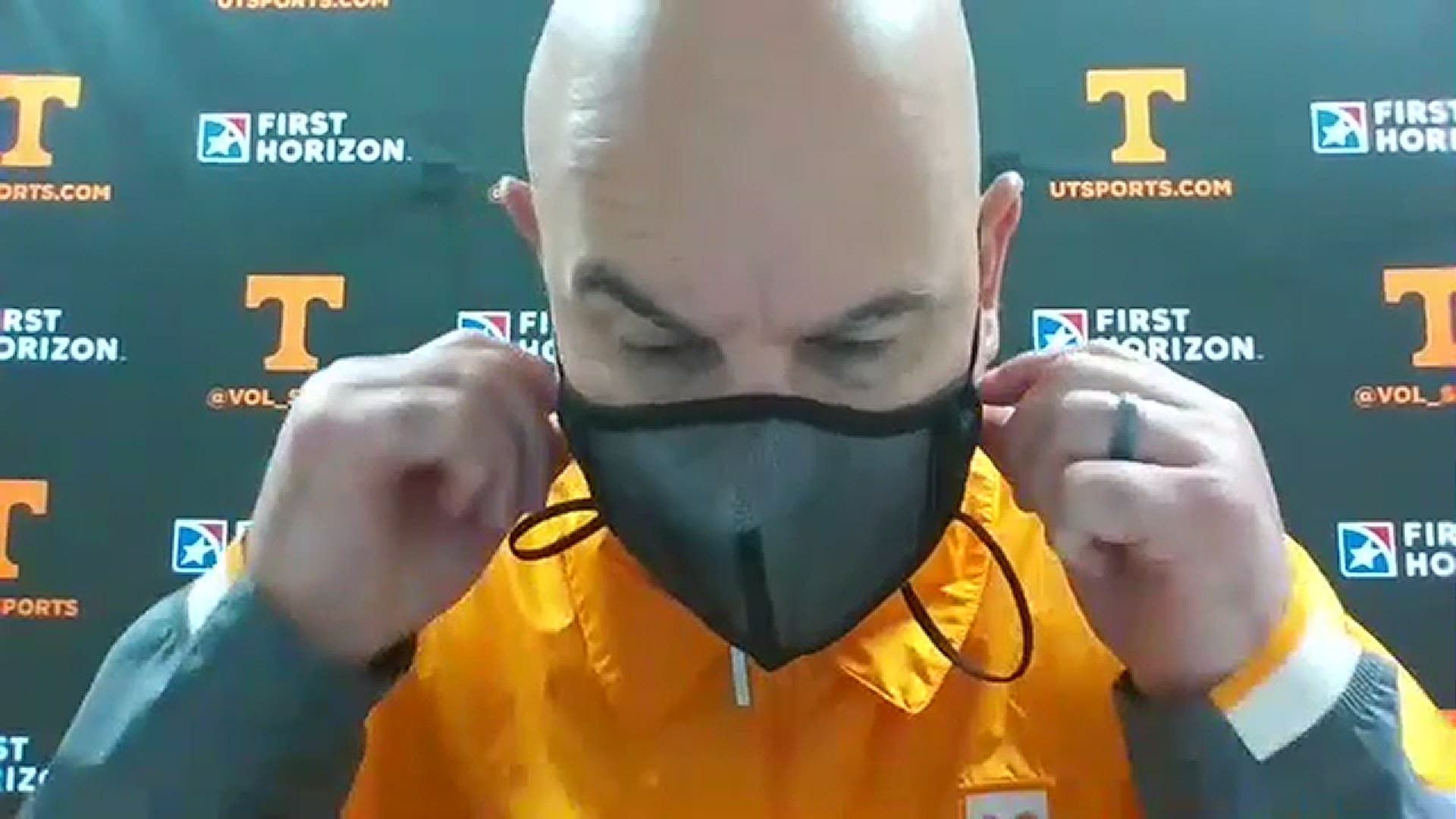 The Vols dominated the first half. The defense pitched a shutout. The offense rushed for 177 yards and a touchdown, averaging 4.5 yards per carry. Tennessee held the ball for nearly 20 minutes in the first half, behind the strength of the running game. Brent Cimaglia knocked through a pair of field goals, as well.

Tennessee took a 13-0 lead into halftime.

Arkansas started the second half with a 17-play, 75-yard touchdown drive. After a Tennessee three-and-out, the Razorbacks scored on a 6-yard touchdown pass from Feleipe Franks to Blake Kern. The extra point gave Arkansas a 14-13 lead. 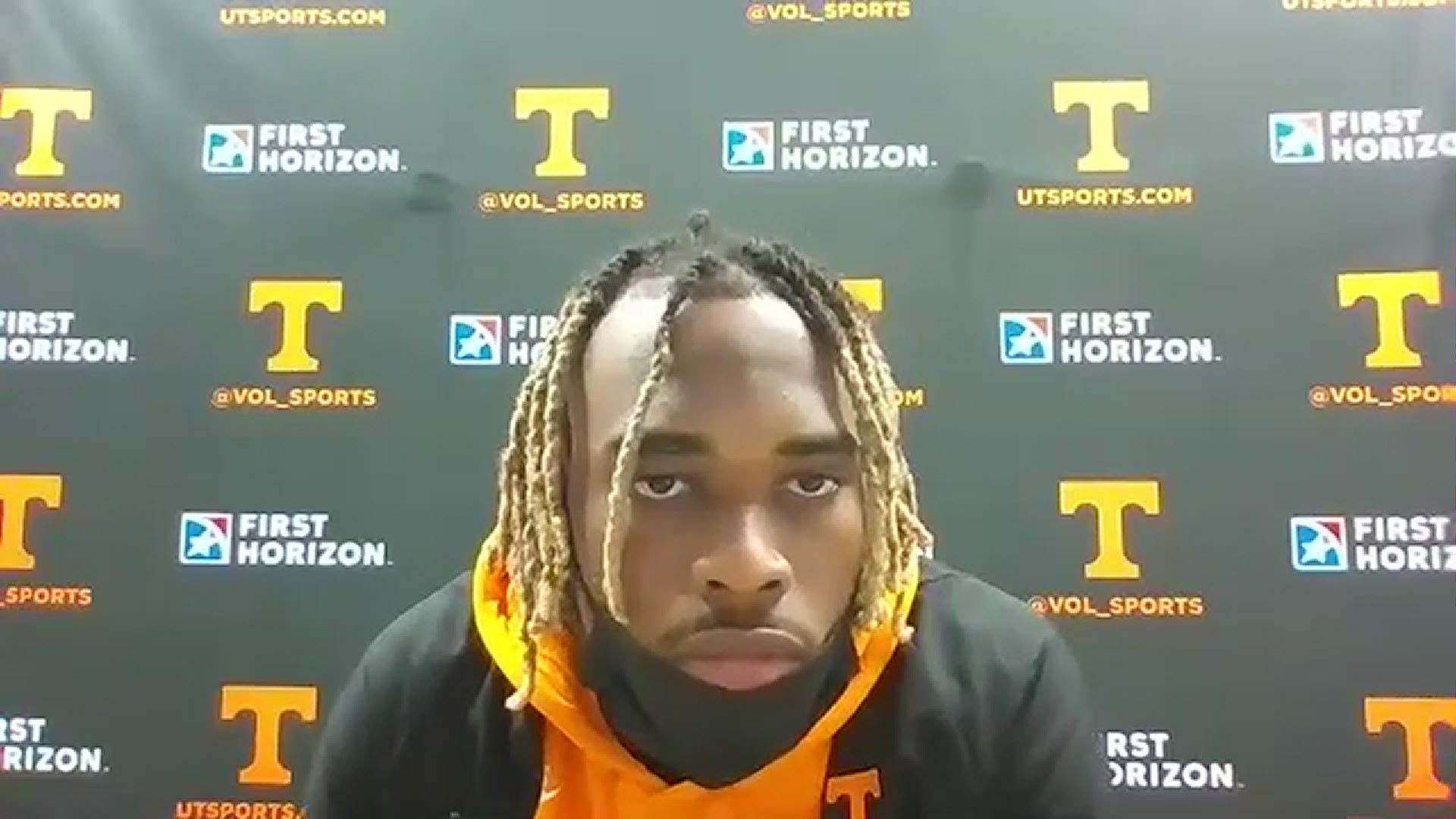 Brian Maurer replaced Jarrett Guarantano at quarterback, after the redshirt senior suffered a head injury on the previous drive. However, Tennessee went three-and-out again. Then, Franks connected with Treylon Burks for a 59-yard touchdown to extend the Arkansas lead to 21-13. The Razorbacks took a 24-13 lead into the fourth quarter.

Harrison Bailey took over as quarterback, midway through the final quarter. He finished the game with 65 passing yards and two interceptions.

Guarantano had 42 passing yards and 31 rushing yards, before leaving the game. Maurer failed to complete a pass and rushed for 3 yards. 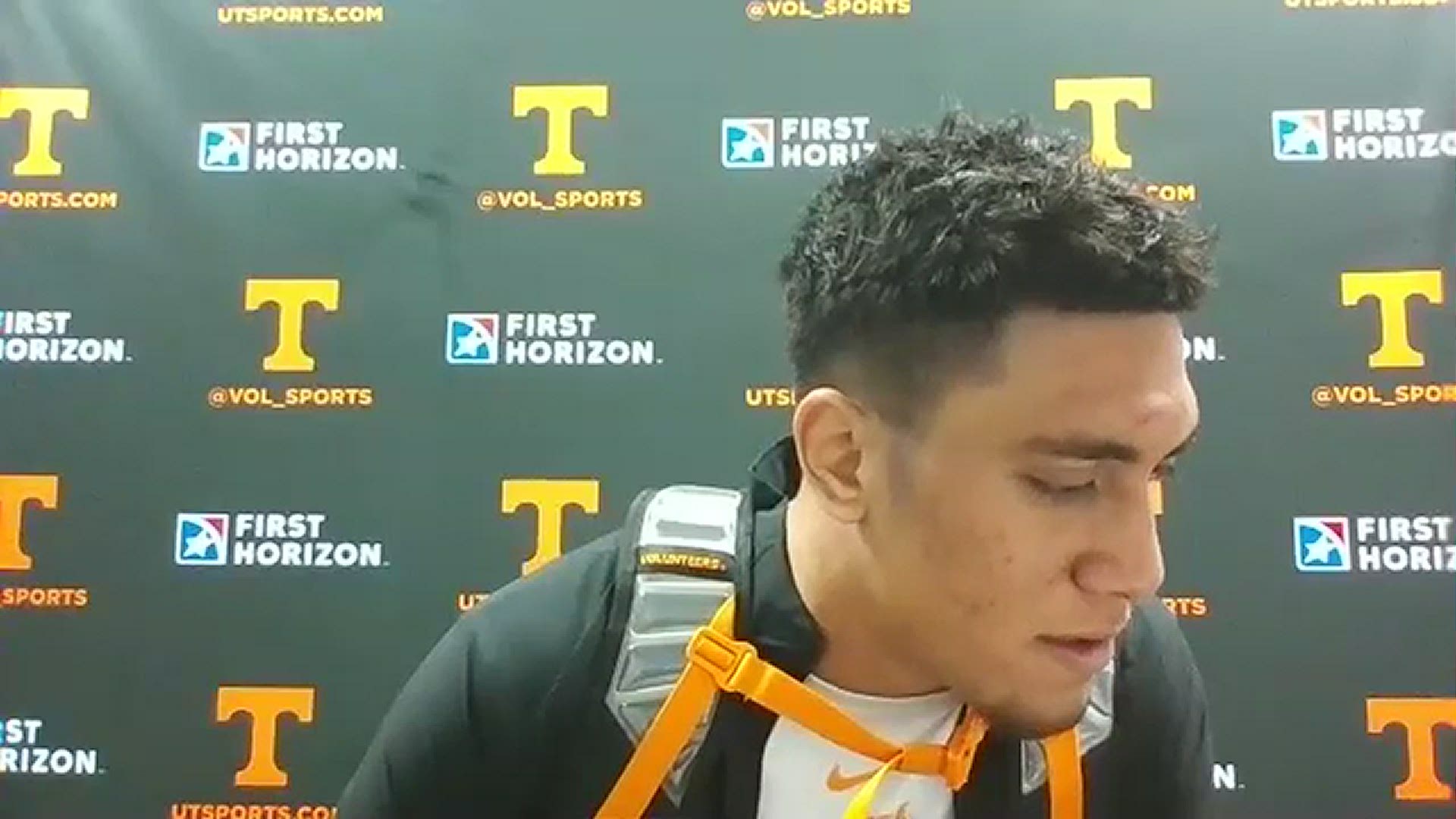 Eric Gray led the Vols on the ground with 123 yards on 31 carries. He scored Tennessee’s lone touchdown of the game.

Tennessee falls to 2-4. They are two games below .500 for the first time since Oct. 26, 2019. The Vols play their only home game of November next week against Texas A&M.