Tennessee running back Tiyon Evans out vs. Pittsburgh

Evans was the Vols' leading rusher in week one against Bowling Green with 120 rushing yards and a touchdown. 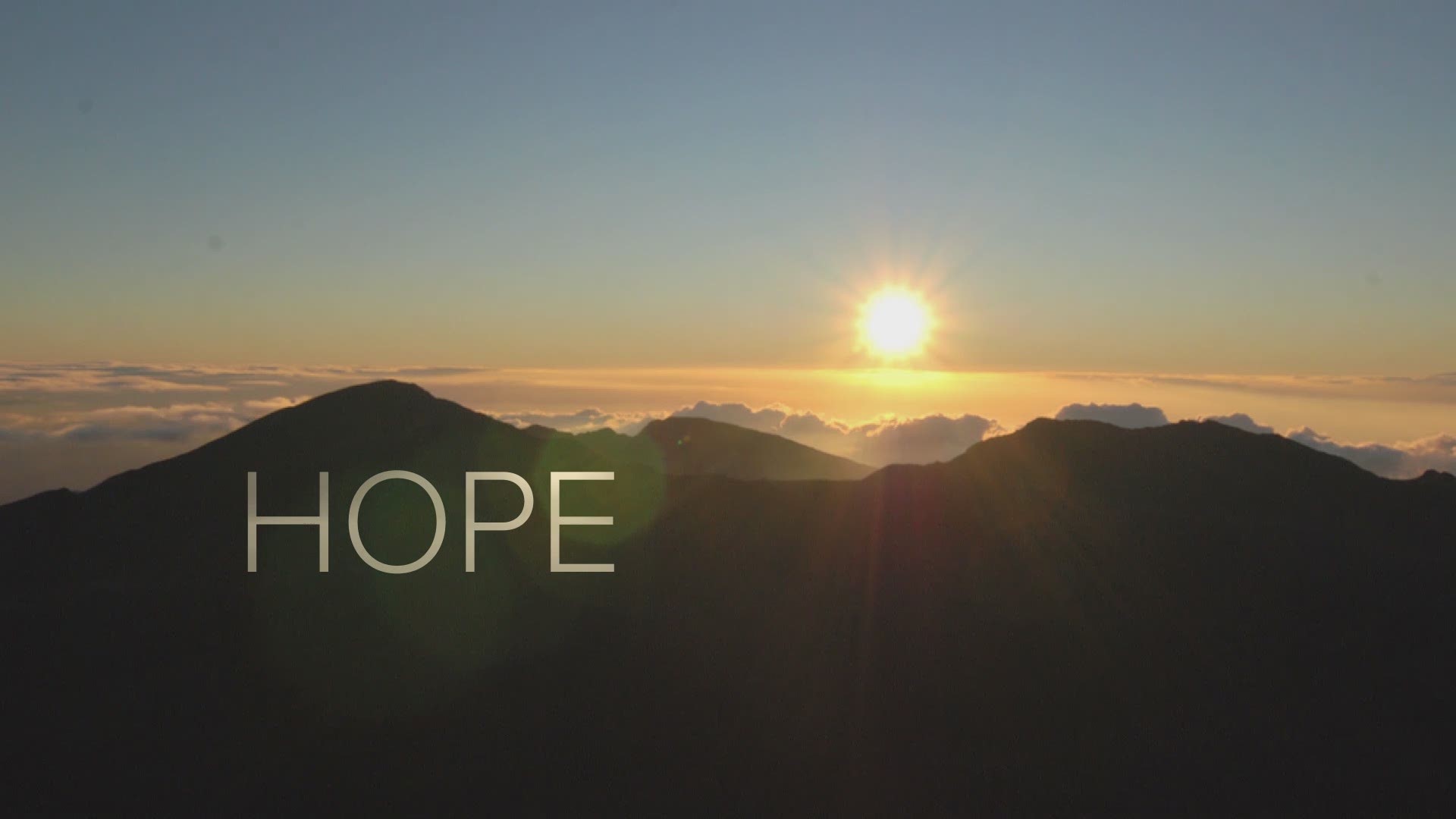 KNOXVILLE, Tenn. — Tennessee football will be without its leading rusher against Pittsburgh this Saturday.

Running back Tiyon Evans is listed as out for the week two matchup. Evans was very productive in week one against Bowling Green with 120 rushing yards and one touchdown. According to Tennessee Stats and Info, his yards total was the most by a Vols newcomer since Alvin Kamara ran for 144 yards in his debut in 2015.

Running back Jabari Small, who ran for 116 yards and one touchdown in week one, will likely have more of a workload. Jaylen Wright and Marcus Pierce also saw playing time in the first game.

Pittsburgh ranked third in the nation in rushing yards allowed last season. The Panthers allowed only 42 yards on the ground to UMass in their season opener.

Tiyon Evans rushed for 120 yards during his @Vol_Football debut on Thursday, marking the most rush yards by a Tennessee running back in a debut since Sept. 5, 2015—when Alvin Kamara rushed for 144 yards against Bowling Green. pic.twitter.com/3FPyRTCc8P