The three other teams involved in the double-elimination Knoxville Regional will be announced on Monday at noon. 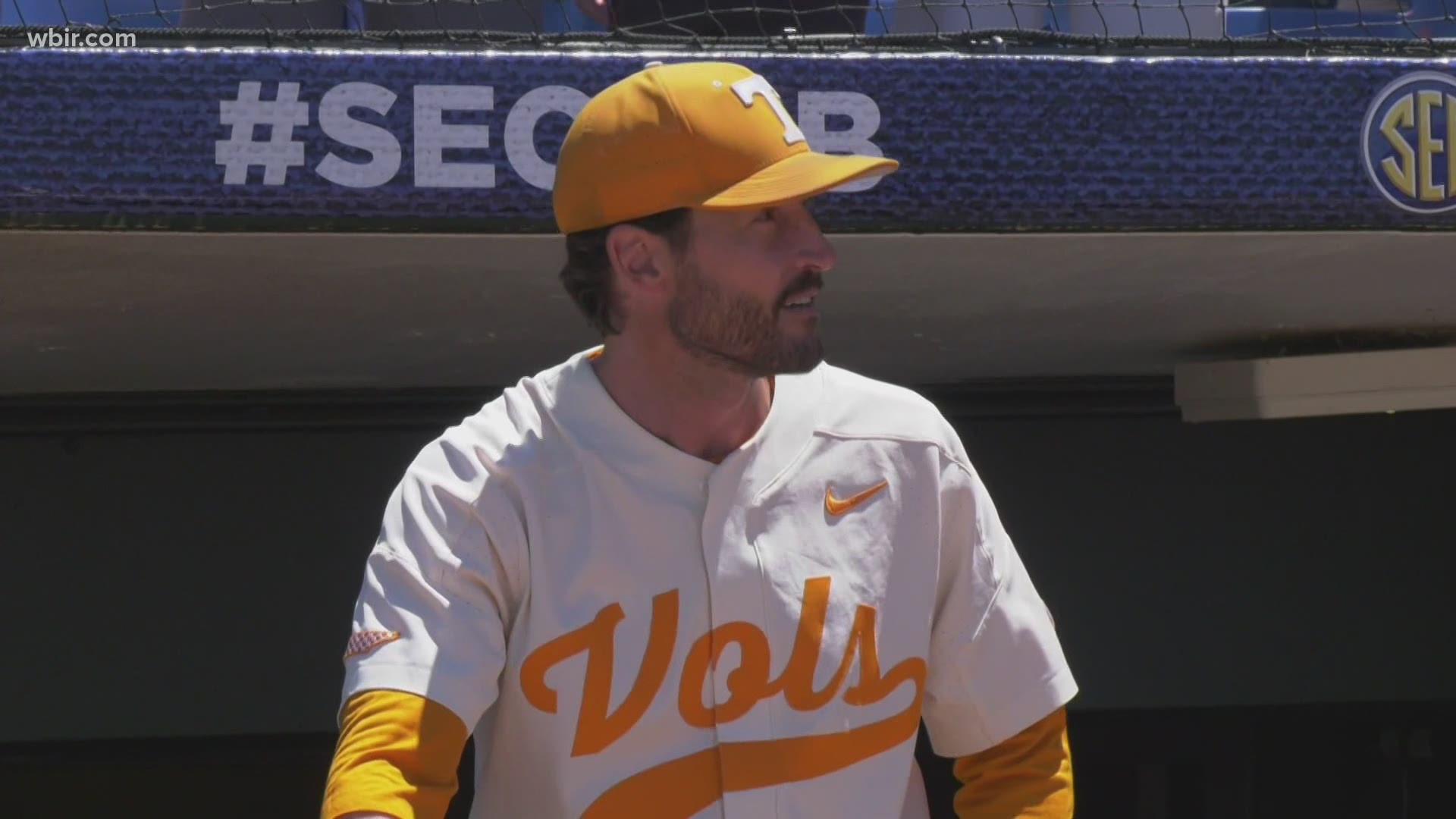 KNOXVILLE, Tenn. — It's been expected for some time, but now it's official - Tennessee baseball will host a regional in the NCAA Tournament, which starts on June 4. It will be the first time the Vols have hosted a regional since 2005. That year, UT made it all the way to Omaha with a College World Series bid.

The NCAA announced the 16 regional sites on Sunday evening, but the order of national seeds and the remaining 48 teams in the tournament will be announced on Monday afternoon during the selection show. You can watch the bracket reveal at noon on ESPN2.

Tennessee shared photos on social media as the Vols set up bleachers next to left field to expand seating for the regional.

The Knoxville Regional (opponents to be determined) will begin on June 4 and run through June 7 if necessary.