This game might not be a must-win, but could mean quite a bit to the Vols' bowl bid. 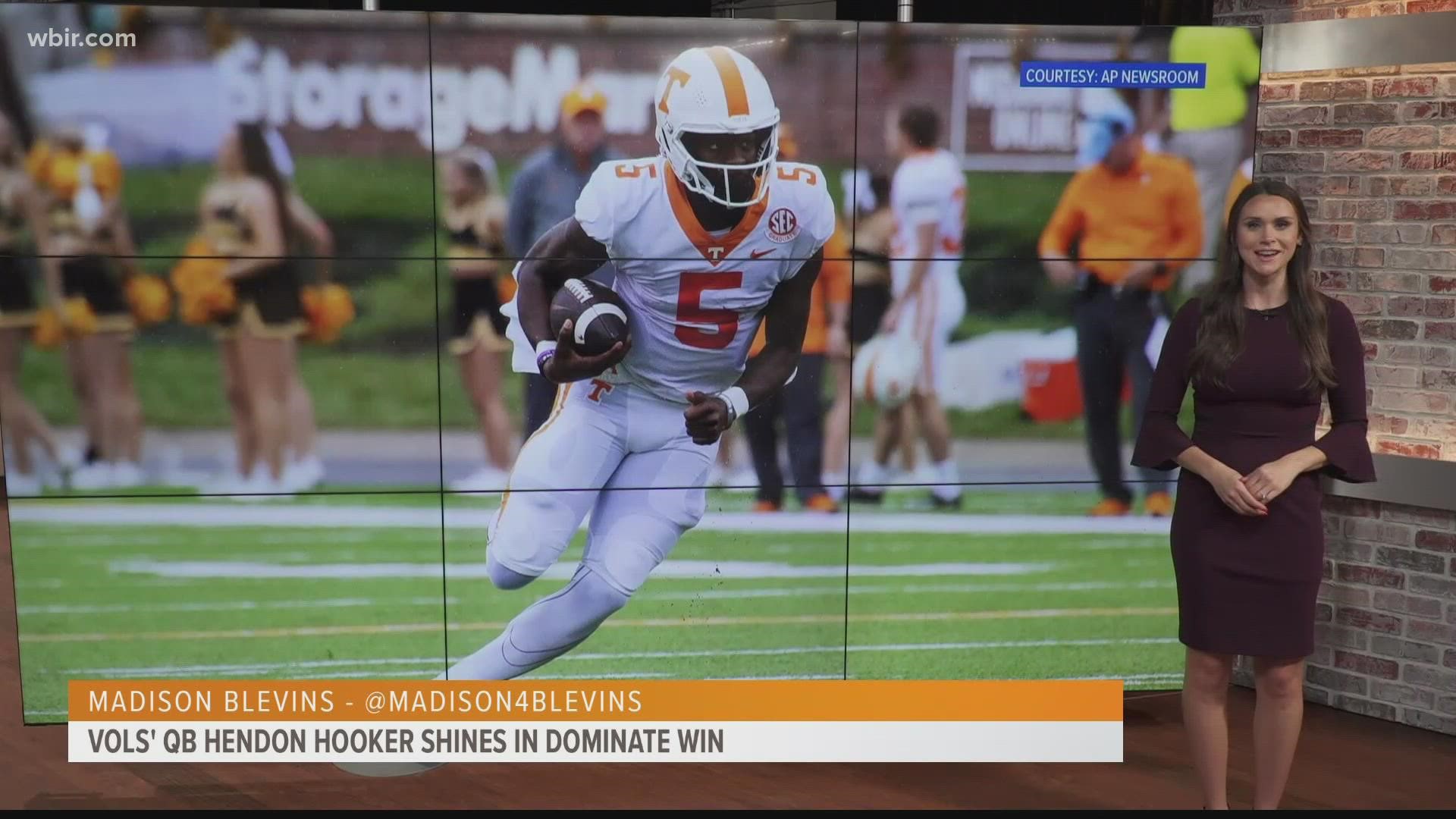 Tennessee football heads into a big game with Missouri this Saturday coming off a loss to Florida in the SEC opener.

The Vols have two wins on the season as well as two losses. The rest of the schedule is not particularly easy. After this week, the Vols could very well win against South Carolina and should beat South Alabama and Vanderbilt.

That would hypothetically give them five wins, a sixth could come in this very winnable game against Missouri. Otherwise the Vols would need to come up with a road win against Kentucky or upset top 25 foes Ole Miss, Alabama or Georgia.

The Vols will start quarterback Hendon Hooker this Saturday as long as he is healthy according to WBIR Vols insider John Brice.

Tennessee could have a big day running the ball. Missouri ranks 129 in the FBS in rushing yards allowed at 269.2 per game. The Vols averaged 201 yards per game on the ground, which is 34 in the nation.

The Tigers are coming off a heartbreaking overtime loss to Boston College 41-34 on the road.

The Tigers are tied for 20th in the nation in points per game with 38.8 points on average. They're led by quarterback Connor Bazelak. His 300 yards per the game through the air ranks him 16th in the nation according to NCAA.com.

Tennessee and Missouri squares of in Columbia, Missouri at noon on Saturday, The game broadcasts on SEC Network.

Tennessee did not punt all game.

After a fantastic first half, Vols lead against Mizzou, 45-10. pic.twitter.com/kfDE15Kl7u

TD overturned and Hooker keeps for a TD on first and goal. So Evans still has 3 touchdowns. https://t.co/oVSBiZB80x

Lololol. Tennessee putting on a clinic in Columbia right now.

That was the third longest rush in Tennessee program history.

We’ve talked about it all week…. Missouri ranks dead last in the nation in defending the run. Tennessee is taking advantage. #Vols RB Tiyon Evans finds the end zone untouched.

Hooker and Payton have now connected for a TD in three straight games.

Established the run and then utilized the passing game to score. #Vols take an early 7-0 lead over Mizzou.