The All-SEC offensive lineman will continue his career with the Vols. 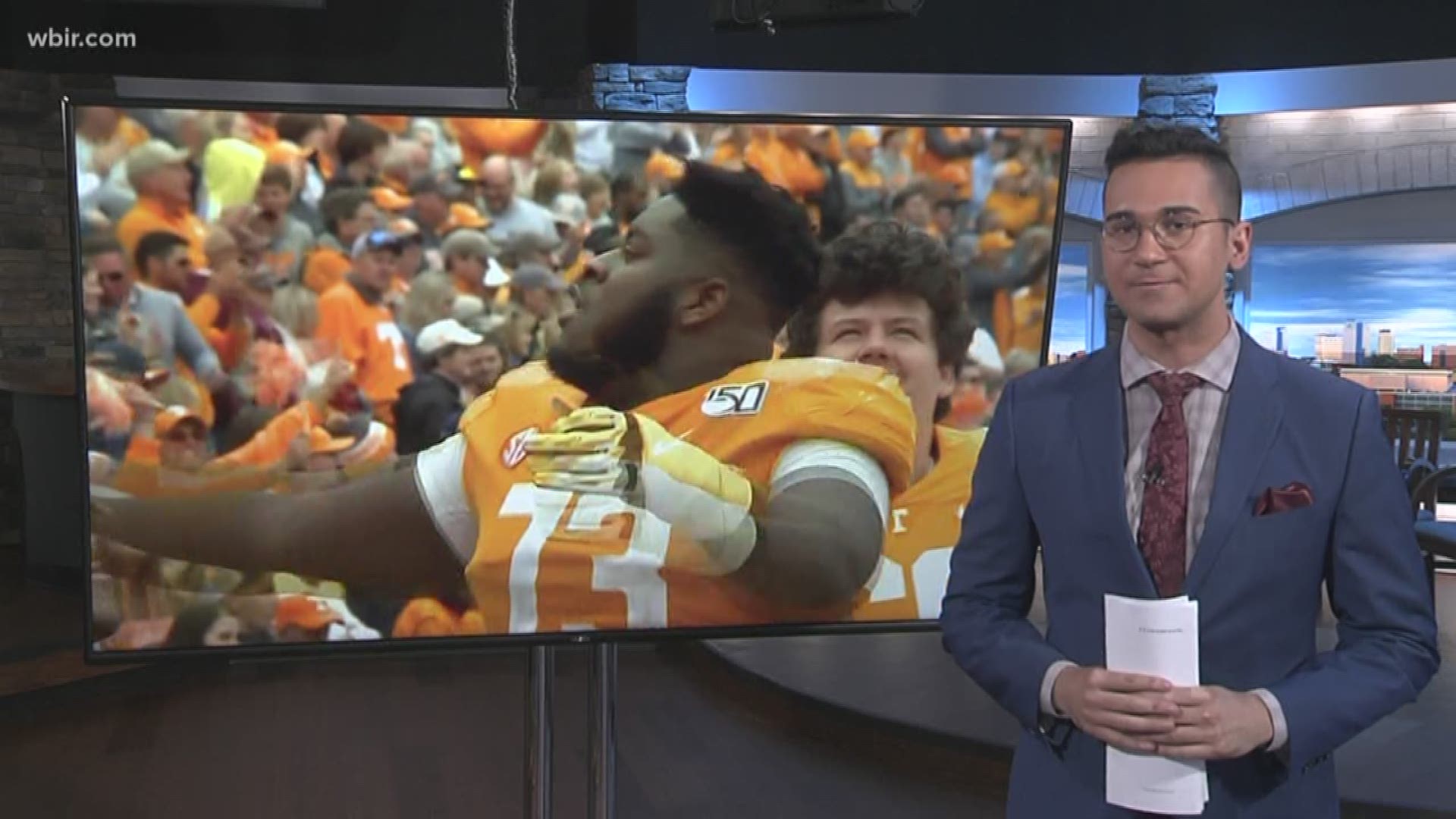 KNOXVILLE, Tenn. — In a Peyton Manning-like move, Tennessee offensive lineman Trey Smith announced on Thursday he will return to Tennessee for his senior season.

Smith, a former top high school prospect and five-star offensive lineman joined Tennessee as part of the class of 2017.

A Tennessee native, Smith attended high school in Jackson at the University School of Jackson.

RELATED: Trey Smith to decide whether to go pro or continue playing for the Vols today at 1 p.m.

An All-SEC offensive lineman, Smith has battled blood clots in his lungs during his time at Tennessee. 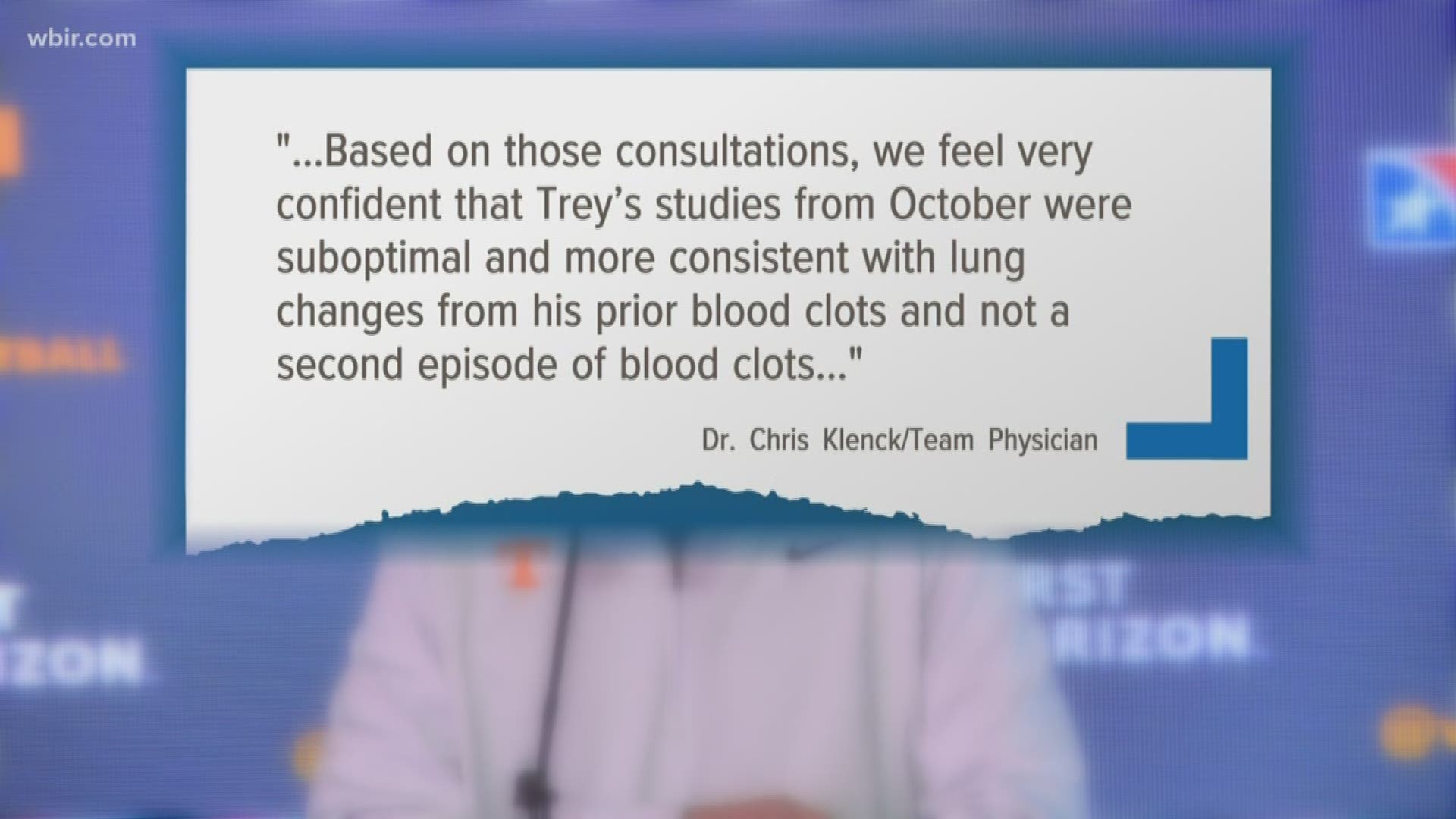