Not everyone gets an invite to the NBA Combine. And, unfortunately for Vols Nation, it's an absolute honor for Williams to be able to go. 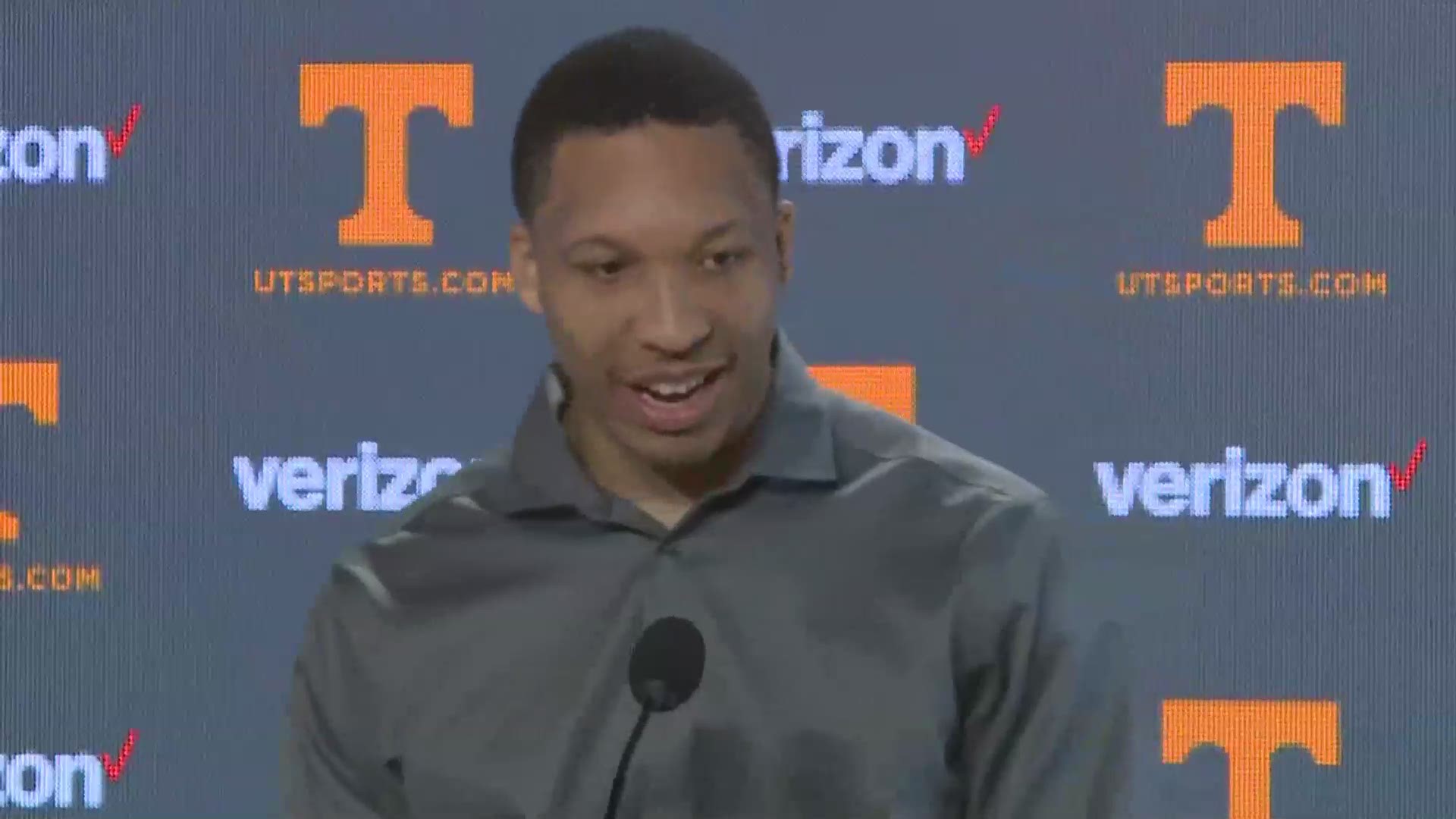 Tennessee's own Grant Williams has been invited to the NBA Draft Combine.

Williams follows in the footsteps of teammate Jordan Bone, who announced that he would also be attending last Friday night.

Following a steller career with the Vols, an invite to the 2019 NBA Combine is a chance for the two-time SEC Player of the Year to get some solid face time in with the NBA.

While we hardly want the National Basketball Association breathing down one of our favorite player's necks, it's a huge honor. Not everyone gets to go.

The NBA Combine is a multi-day event that takes place every May before the annual June NBA Draft. Players perform drills, are interviewed, and play in five-on-five drills for a variety of NBA personnel - coaches, managers, anybody who's anybody, apparently.

Your performance there affects how the NBA sees you as a potential draftee, and can even determine how much money a player makes.

While this is a fantastic opportunity for Williams, maybe Rebecca sums it up best. 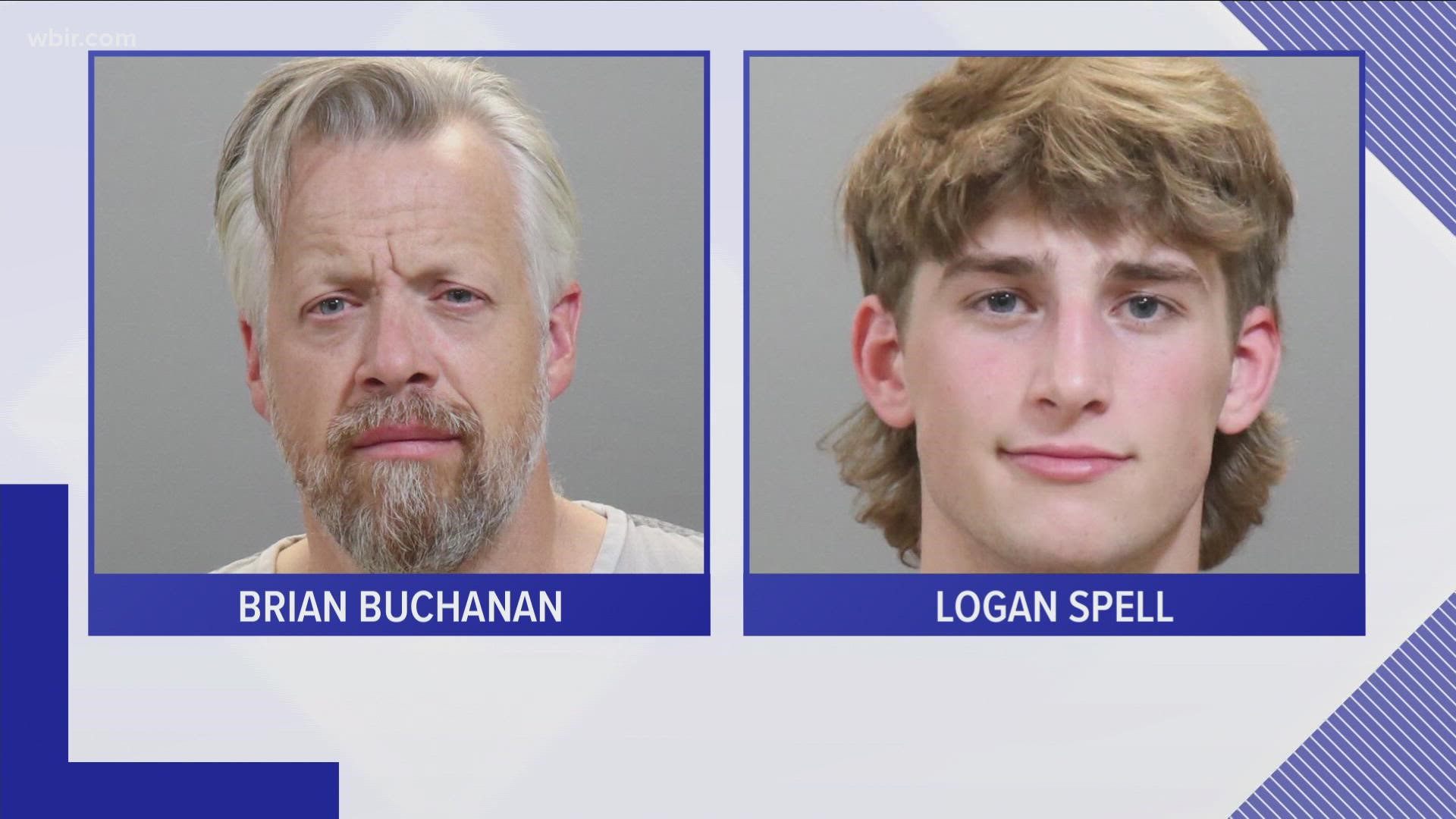