Tennessee basketball loves Settlers of Catan... but this might be a first. 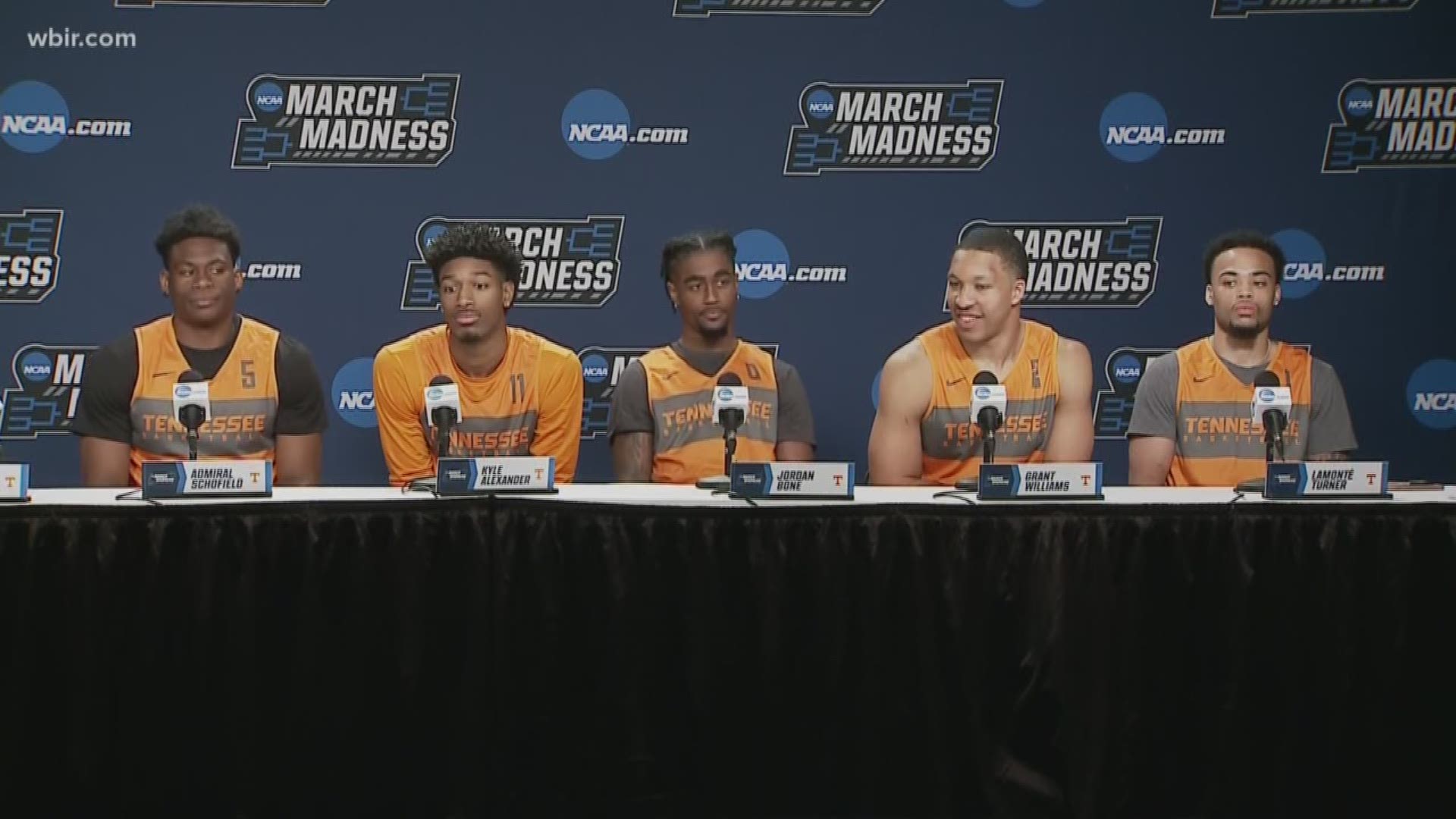 COLUMBUS, Ohio — During an open practice on Wednesday, Tennessee star Grant Williams walked off the court toward a group of Vol fans. One person stood out among the crowd.

Nolan Askew, 17, brought his family's copy of Settlers of Catan, a board game some of the Tennessee players, including Grant Williams, have played since last season.

"We got it a few years ago," said Askew "and play about once every couple weeks."

So before he made his way up to Columbus for the NCAA Tournament, a thought crossed his mind: why not bring the game for Grant Williams to sign.

The rest is history.

All that's left is to play the game.

"This week, I'd let Grant win," said Askew, "but it might be different in the offseason."

RELATED: 'I got my Pal's, man' || Before the Big Dance, Vol Hoop's Fulkerson fills up with Frenchie Fries