The Kansas City Chiefs will host the Tennessee Titans in the AFC championship game.

For Chiefs coach Andy Reid it's one more opportunity to return to the Super Bowl. That's something he's accomplished only once in his long career.

For Titans counterpart Mike Vrabel it's an opportunity to make it back as a coach after winning three Lombardi Trophies as a player in New England.

The game features the power running of the Titans' Derrick Henry and the aerial assault of the Chiefs' Patrick Mahomes in an intriguing matchup for a spot in Miami. 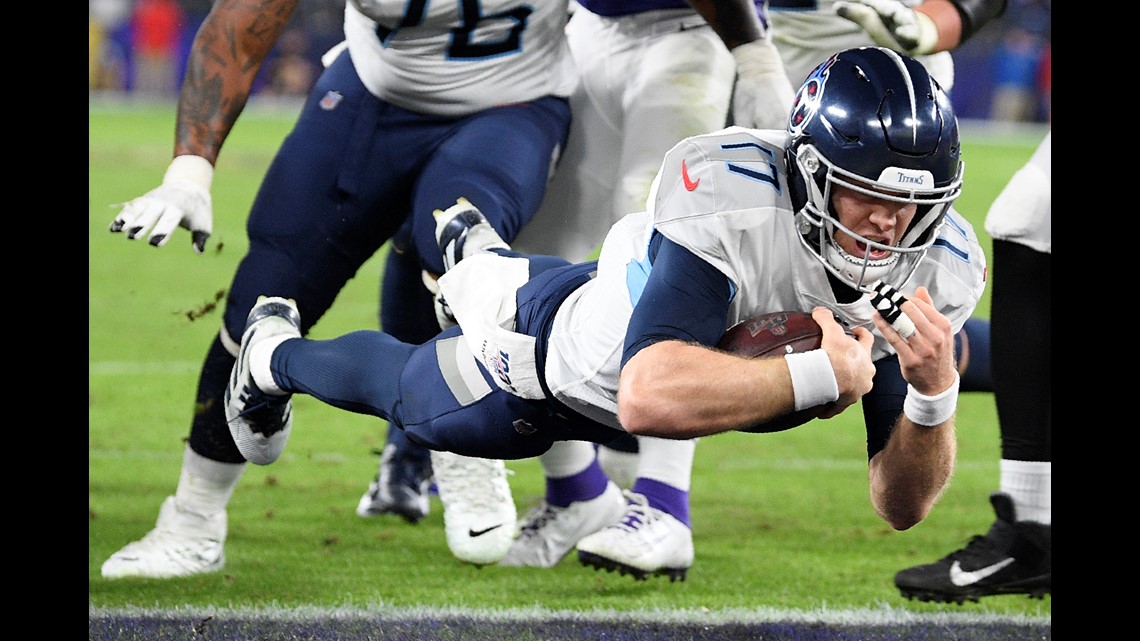 The Chiefs lost to the Patriots in overtime in last year's game.

Tennessee is playing in its sixth AFL or AFC championship game and first since the 2002 season.

RELATED: Why Titans fans should be accepting to new 'bandwagon' fans

RELATED: By the numbers: Tennessee Titans in the AFC championship

The Chiefs advanced by beating Houston last week while the Titans have upset the Patriots and top-seeded Ravens to reach the brink of the Super Bowl.