It will be the first No. 9 and No. 27 jerseys retired in NFL history 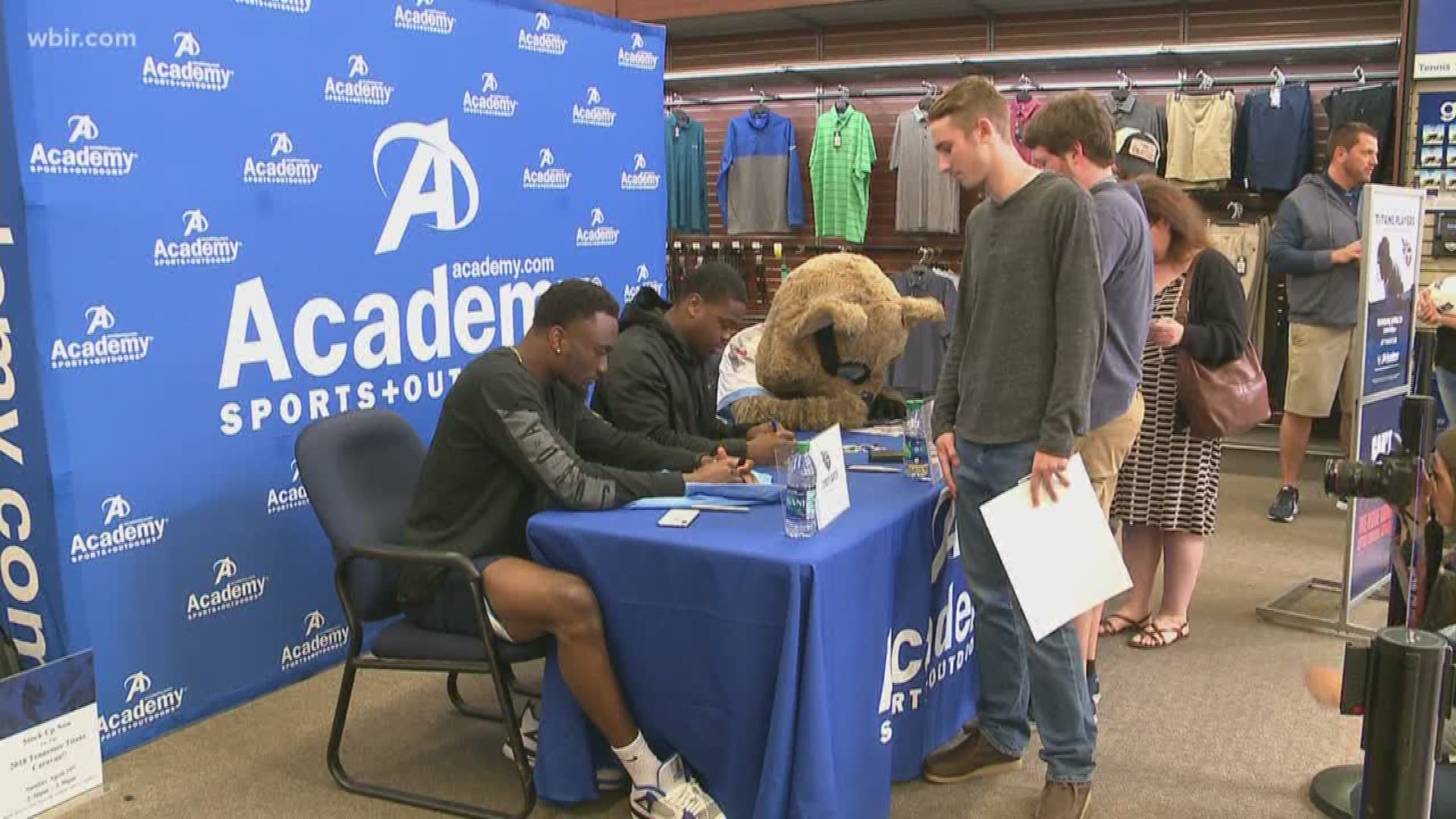 “Steve and Eddie will be forever linked as two of the driving forces for our team in the late 90’s and early 2000’s,” Strunk said. “They were the heart and soul of the team and each made the other a better player and ultimately led to a great deal of team success. Their statistics will forever live in our record books, but their play and sacrifice is what our fans will always remember. For that and all that they have done for our team, the number 9 and 27 will be retired with the all-time franchise greats.”

McNair played 11 seasons with the Titans (1995–2005), becoming its second all-time leading passer (27,141 yards) and recording more wins as a starter (76) than any other franchise quarterback.

September 15 is the date of the team's home opener against the Indianapolis Colts.