J'Marion Gooch flipped his commitment from the Auburn Tigers to the Vols on Monday. 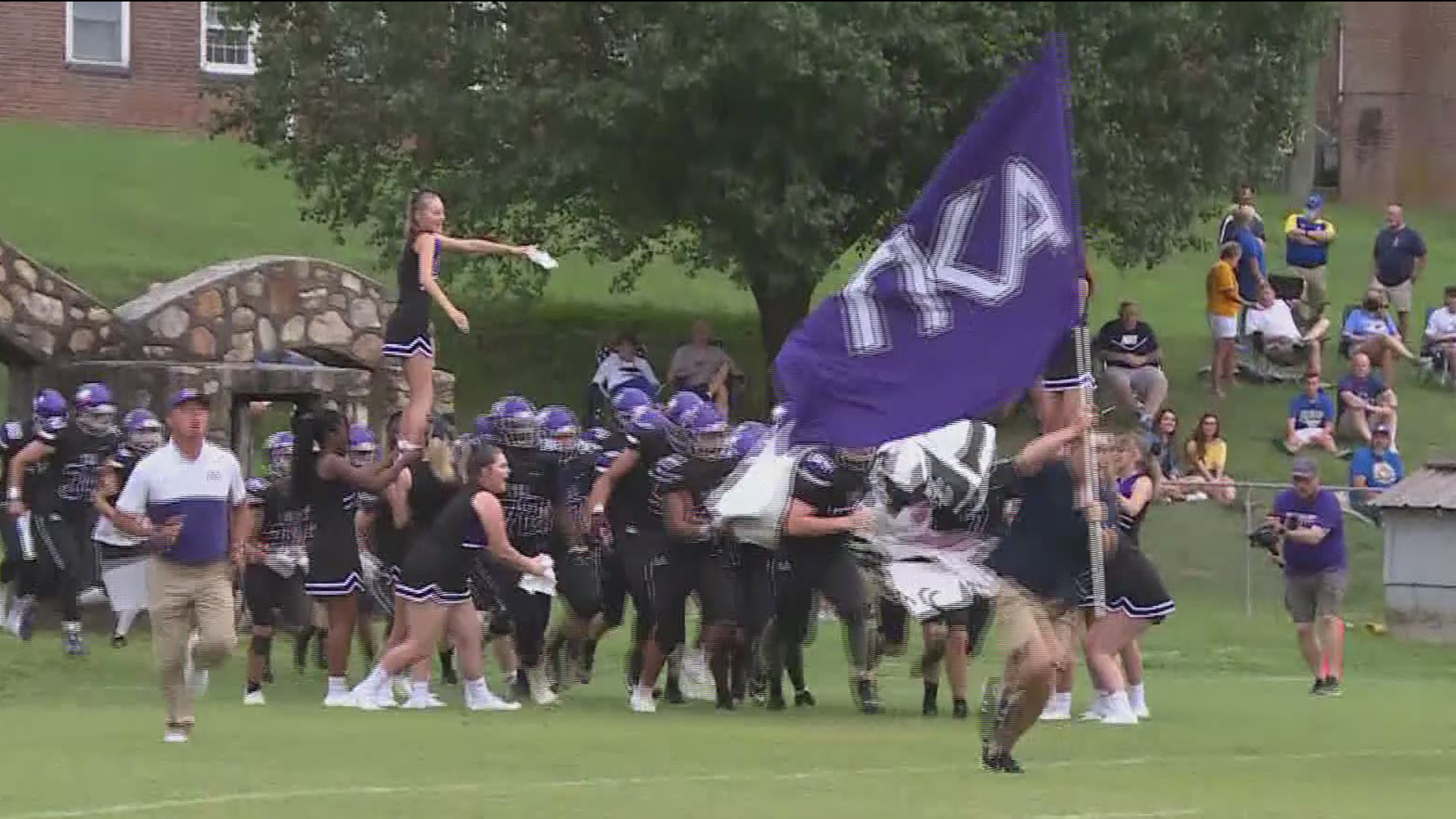 SEYMOUR, Tenn. — The Vols added to its strong 2021 recruiting class on Monday. The King's Academy J'Marion Gooch committed to Tennessee, flipping from Auburn, after months of heavy recruiting from the Vols.

Gooch announced his decision in video posted on Twitter account. He gave a simple "Go Vols" at the end.

Gooch is a three-star offensive lineman, according to 247sports. He's also ranked 20th in the state of Tennessee in class of 2021.

The Vols have the sixth-best 2021 class in the country, and third-best in the SEC, by 247sports rankings. This class includes 11 four stars and one five star.