It's the first such honor for Tennessee players since 2016. 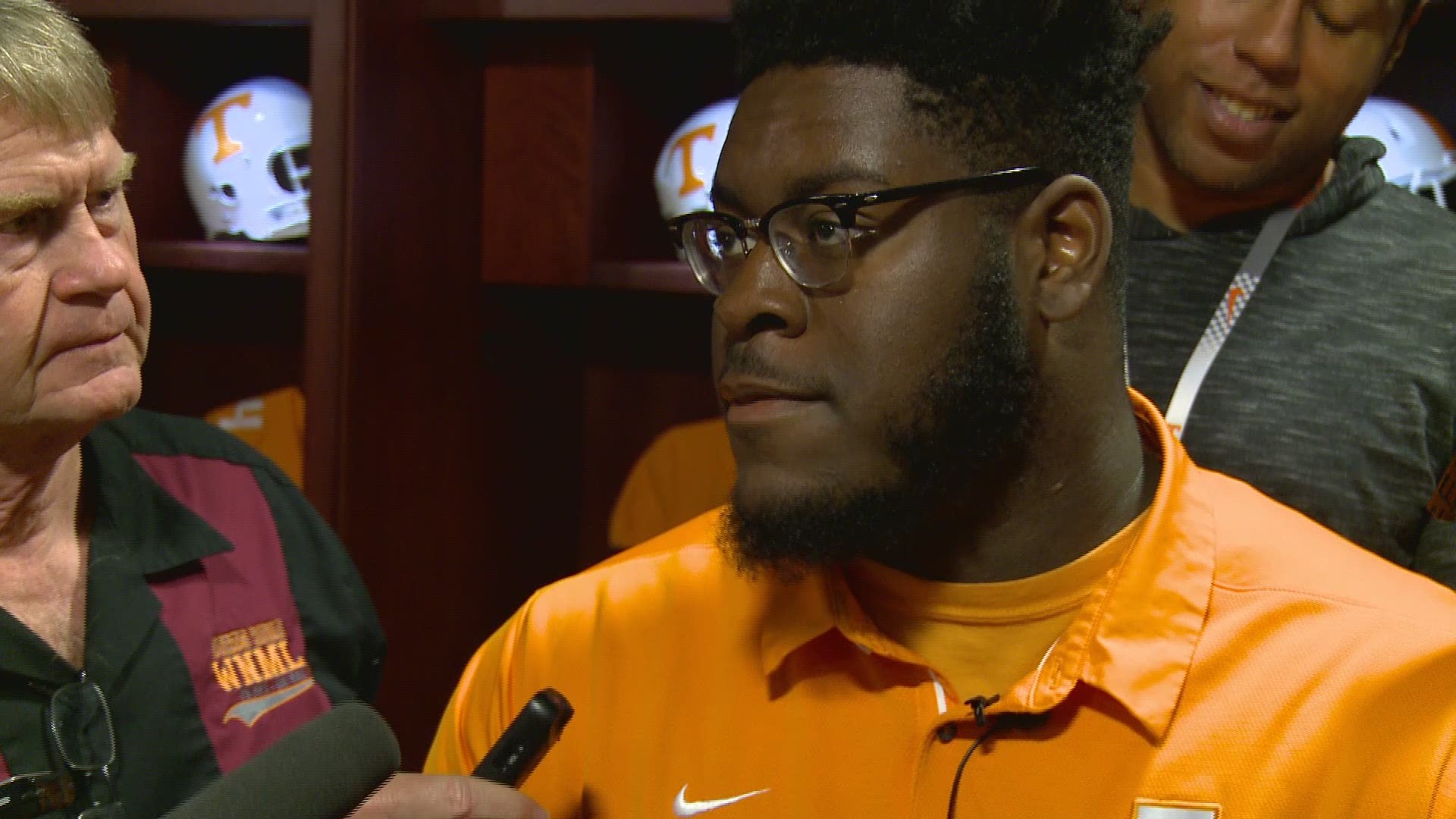 The two are the only Vols on the AP All-SEC teams this season and are the first Tennessee players to receive the honor since Derek Barnett in 2016.

Warrior finished second on the team in total tackles with 68 and leads UT with four interceptions. His interceptions total is tied for second in the SEC.

Smith, a Jackson, Tennessee native, has developed a reputation for being one of the most ferocious blockers in college football, helping lead the way for a much improved offensive line for the Vols.

Tennessee is one of seven teams with multiple first-team players.