TYR Pro Swim Series returns to Knoxville ahead of 2020 Olympics

The series of swim meets are part of the Olympic qualifying process, and will include both veteran swimmers and those new to the international stage. 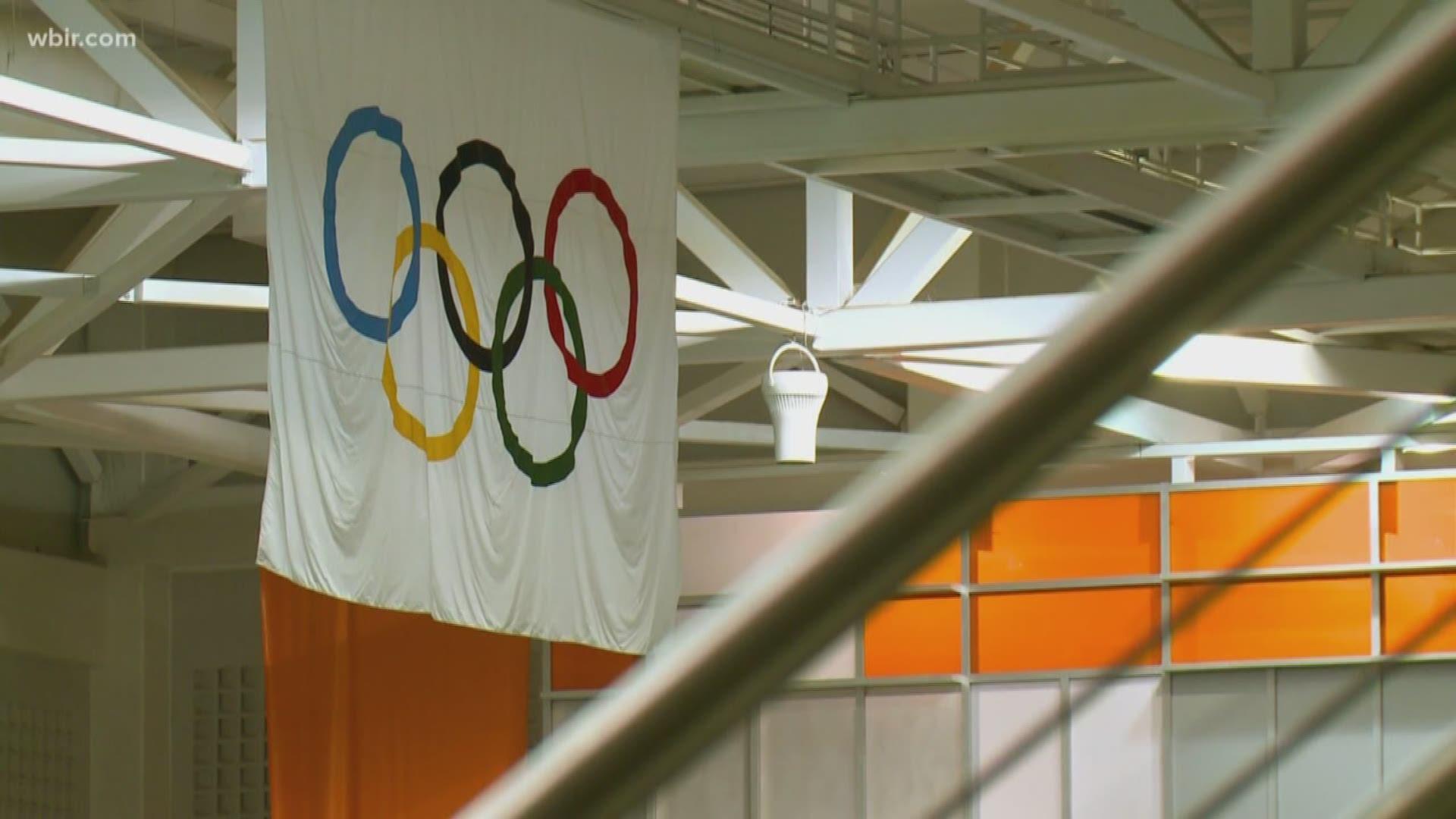 Ahead of the Tokyo Summer Olympics, USA Swimming is stopping in Knoxville Thursday to feature some of the world's top swimmers.

The TYR Pro Swim Series will be here now through Jan. 19 at the Allan Jones Intercollegiate Aquatic Center on UT's campus. It is just one of five stops as swimmers compete for a spot in the Olympics.

The series of swim meets will include both veteran swimmers and those new to the international stage hoping to make their way to the Olympic trials on June 21-28 in Omaha, Nebraska.

Olympic swimmer Cammile Adams said she thinks Knoxville is a city to keep an eye on.

"There's gonna be lots of athletes that haven't really nailed down... they're not stopping travel yet, and those types of things, so I think you guys are going to get a lot of athletes that end of making that team right here in Knoxville, which is really exciting," she said.

The 3 and a half day-long course events will be televised on NBCSN, the Olympic Channel, WBIR Channel 10 and live on usaswimming.org.