UT approved to be NCAA host; selections to be made May 30

The Vols host Arkansas tonight in the opener of a key home series. 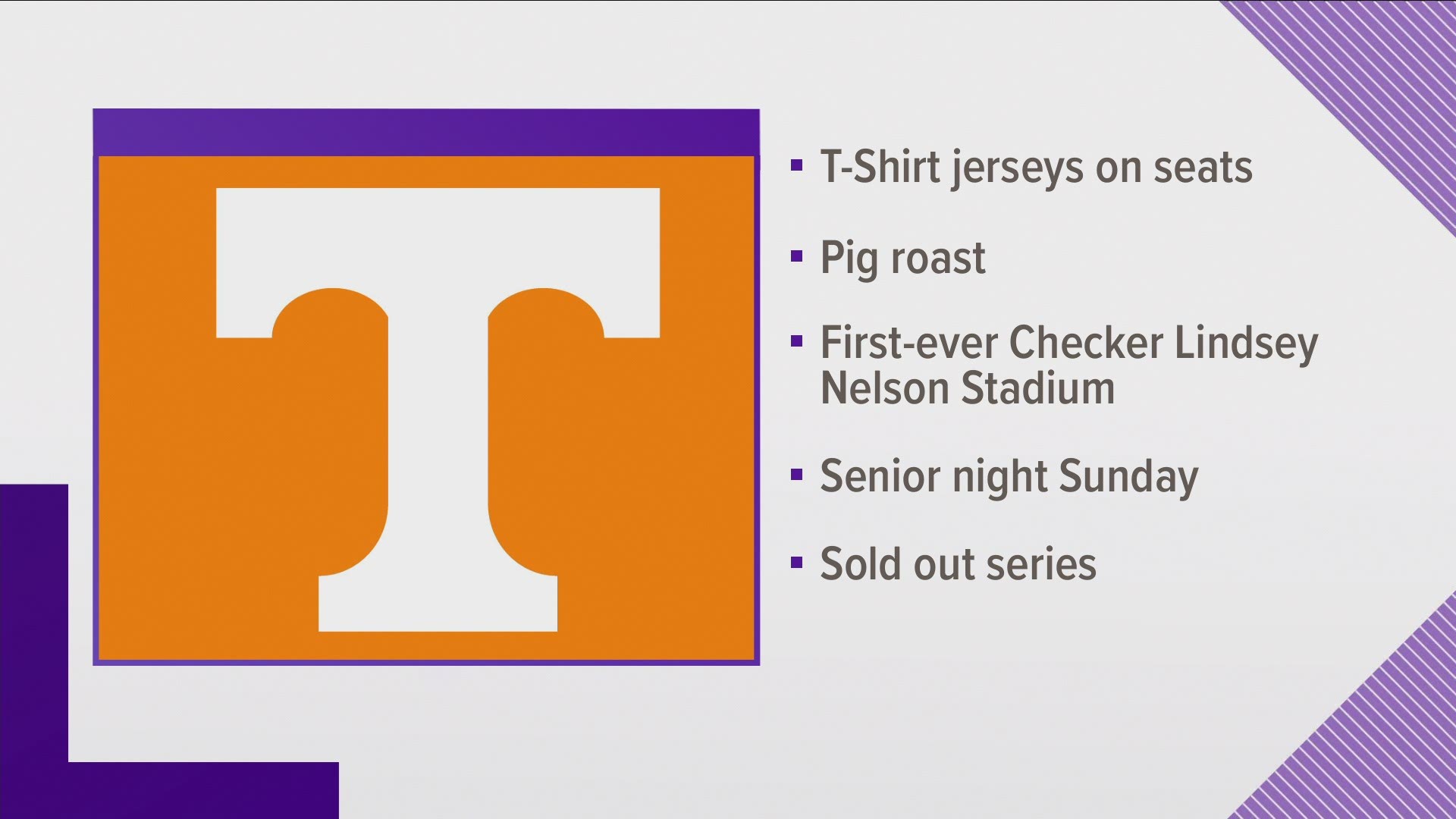 KNOXVILLE, Tennessee — The University of Tennessee is among 20 sites cleared to potentially host NCAA Regionals and Super Regionals for baseball.

Games would be played at Lindsey Nelson Stadium on campus if UT is chosen.

In all, 16 sites will host NCAA baseball games. They're supposed to be announced May 30.

No. 4 Tennessee hosts No. 1 Arkansas Friday-Sunday for its final home series. Capacity will be at 100 percent for fans.

The Vols are having a standout season with an overall record of 38-11. They played well last year as well but were cheated out of a shot at post season play because of the onset of COVID-19.

UT is tied with Arkansas for first in the SEC.

If UT gets the nod to be a regional host, it'd be the first time since 2005, according to the university. 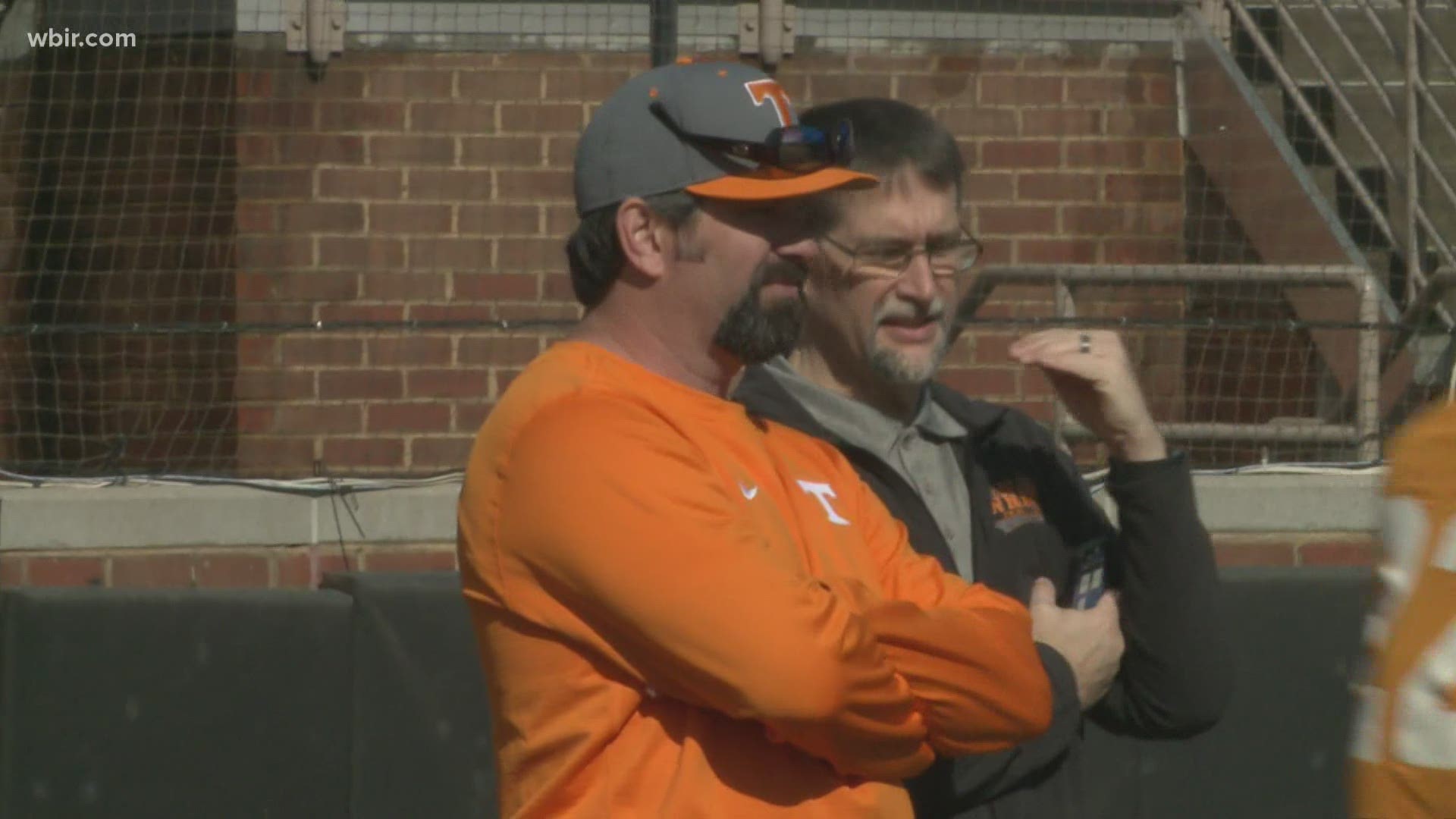 If UT is a regional host, it must cap attendance at 50 percent of capacity, per the NCAA.