A personal medical condition was discovered during his pre-participation physical after his arrival on campus. 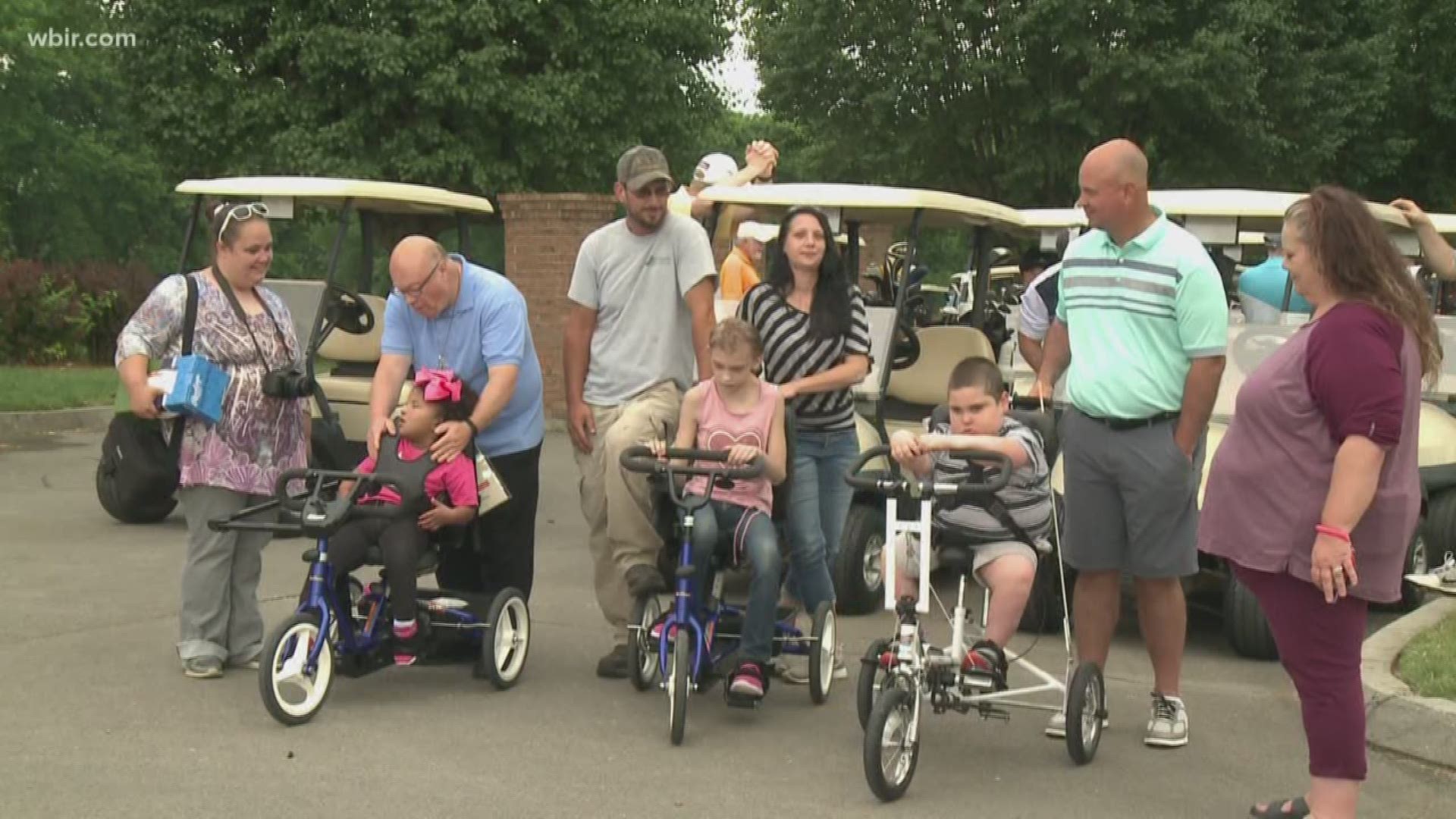 "Melvin is a great young man, and my heart breaks for him and his family," Pruitt said. "However I'm glad that we have an outstanding medical staff that did a great job identifying the problem when Melvin first arrived here. We are always going to do what's best for our student-athletes here at Tennessee. He is certainly a Vol for Life and will continue to be a big part of our program."

McBride will remain on scholarship with the Vols and he will continue to be a part of the program, according to the University. McBride is a former three-star offensive lineman prospect out of Whitehaven high school in Memphis.

McBride is one of several Tennessee football players to retire over the past few seasons. That list includes linebacker Darrin Kirkland Jr. as well as four other offensive linemen (Tanner Antonutti, Eric Crosby, Devante Brooks and Chance Hall).