Members of the Tennessee swimming team will join the 2021 U.S. Olympic Team Trials that begin Friday. 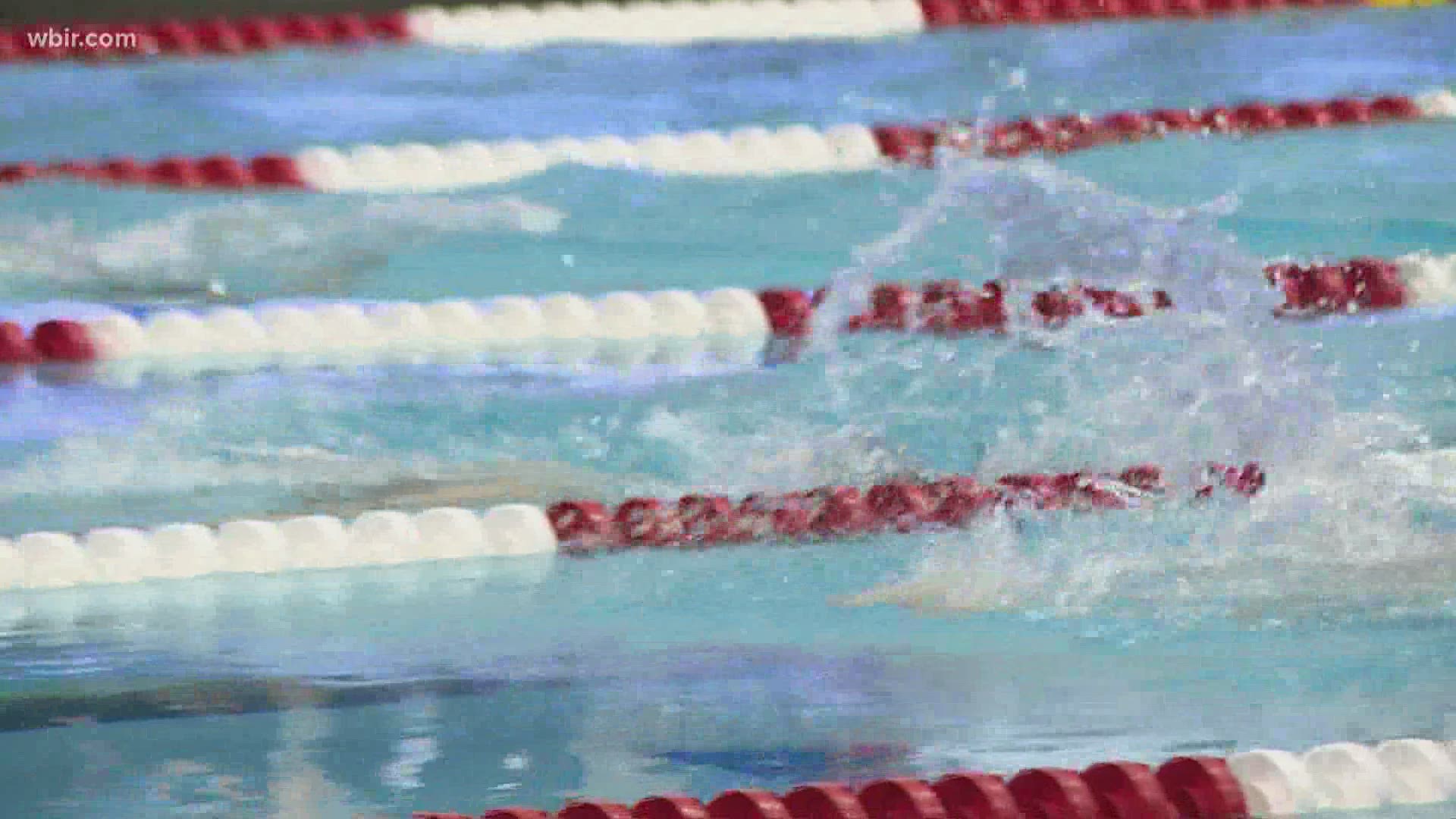 KNOXVILLE, Tenn. — There will be 18 Vols and Lady Vols swimmers representing the University of Tennessee in the upcoming U.S. Olympic Team Trials. The Olympic Swimming Trials will begin Friday at the CHI Health Center Omaha in Nebraska.

The first meet, named Wave I, will run from June 4-7 and will consist of qualifiers who are seeded 42nd and below in an event as of January 2021. Wave II will go from June 13-20 and will be represented by qualifiers seeded 41st and higher.

Prelims will start at 11 a.m. ET with finals to follow starting at 8 p.m. eastern time. Live results will be available at usaswimming.org and omegatiming.com.

For Wave I, only the finals will be broadcasted on the Olympic Channel, starting at 8 p.m.

To learn more about the UT swimming and diving team roster, check out their website.