UT to pay $860k to end contract with asst. coach Kevin Steele less than two months after hiring him 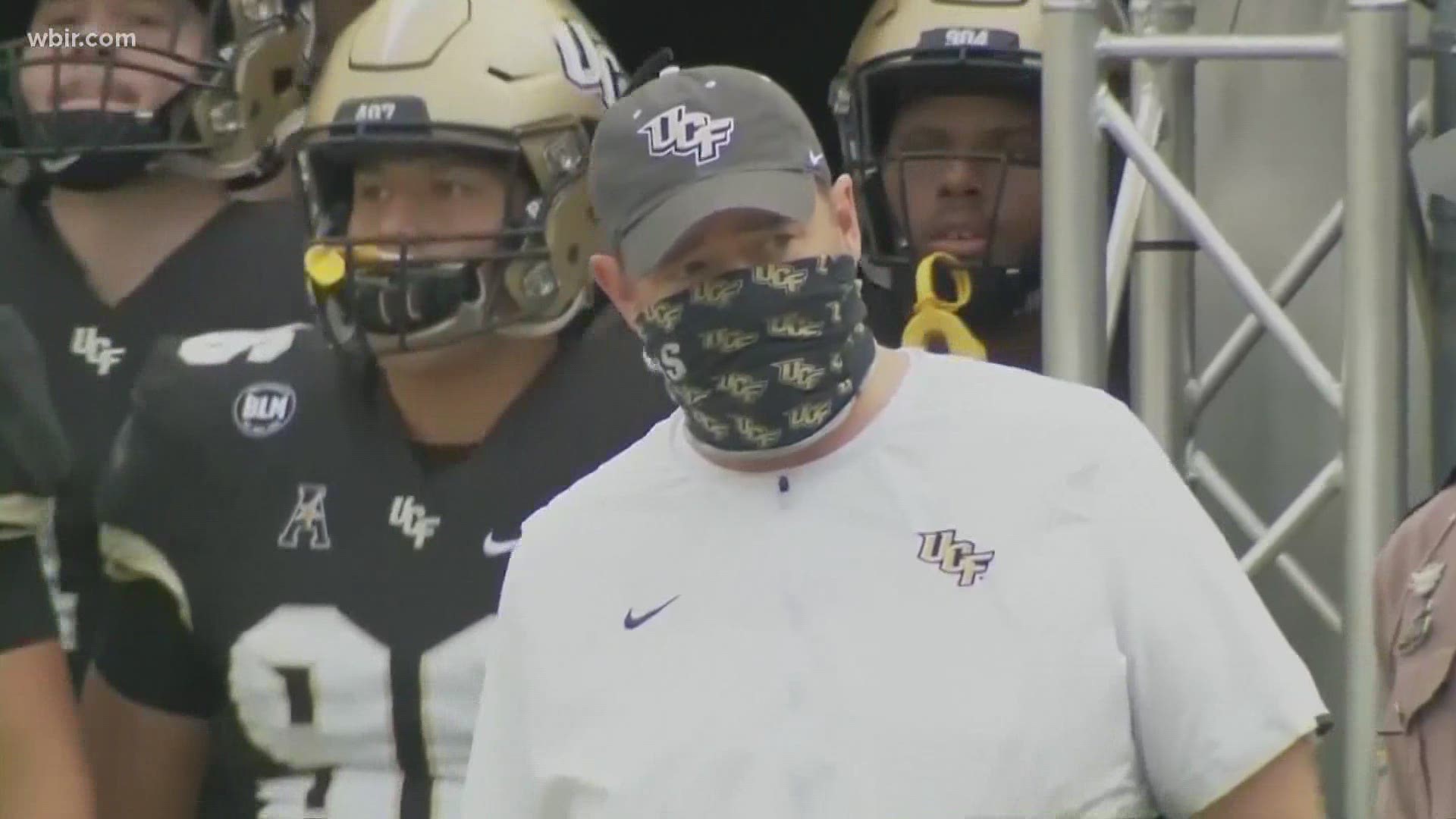 KNOXVILLE, Tenn. — The University of Tennessee is parting ways with assistant football coach Kevin Steele less than two months after hiring him.

UT Athletics said it is terminating the defensive assistant coach without cause, meaning it will be paying Steele more than $860,000 over the next two years as part of the buyout built into his contract.

Steele's contract ended Friday. He returned to Rocky Top as a defensive assistant coach on January 12 and had originally signed on to stay at Tennessee for two years.

Following Pruitt's firing, Steele took over as interim head coach for just over a week until UT announced it hired UCF's Josh Heupel to take over the Vol Football program. Heupel is continuing to rebuild the coaching lineup, and has brought in several new faces to the program. On Thursday, it became clear Steele wouldn't be retained after the program announced its final coaching hire.

The university noted in the letter it sent to Steele that he has an obligation to "cooperate reasonably with the University in any investigation of Governing Athletic Rules or University Rules."