The Austin-East and UT graduate was in town, preparing for WWE Friday Night Smackdown at Thompson-Boling Arena. 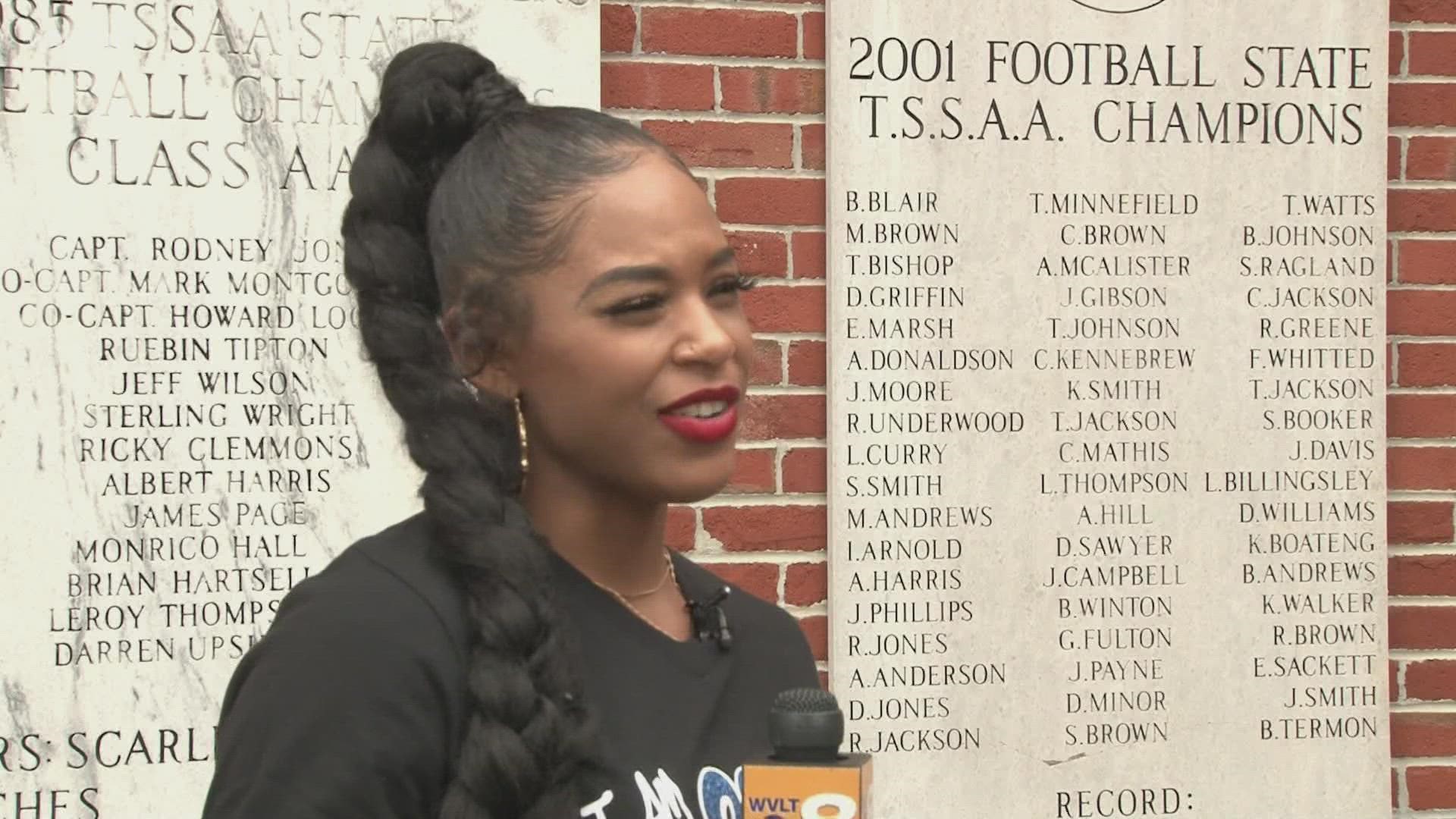 KNOXVILLE, Tenn. — Bianca Crawford a.k.a Bianca Belair is back home. The Austin-East grad and LVFL is in Knoxville, as WWE Friday Night Smackdown rolls into town.

She stopped by Austin-East High School along with Knox County Mayor Glenn Jacobs, who also steps into the ring as Kane, the masked "Big Red Machine." There, they attended a pep rally for the school's homecoming game against the Northview Academy Cougars.

They also spoke to students, reminding them that they can achieve anything.

"There's greatness that lives inside of Austin East," said Crawford. "If you went to Austin East, greatness lives inside of you. And it lives through me. I carry that out with what I do every single day, being a WWE superstar, I represent Austin-East. And that's really what this is all about. It's about coming back for them, and showing them what this community is about."

Belair is one of the top stars in the sports entertainment company and has made history throughout her career.

Following an All-SEC and All-American track career at the University of Tennessee, Belair signed with WWE in April 2016. Later that year, she finished as the best overall competitor at the WWE Performance Center Combine. She repeated as the top competitor in 2017.

Belair made her television debut in NXT, WWE's developmental brand, on May 3, 2017. She adopted the moniker "EST of NXT," describing herself as the fastest, strongest, roughest and toughest performer in the women's division. She competed in NXT until February 2020.

The LVFL made her main roster debut in April 2020. She was part of the Monday Night Raw roster until October, when the WWE moved her to the Friday Night Smackdown roster. From that point, Belair's career reached new heights.

On Jan. 31, Belair became the first Black woman to win the Women's Royal Rumble Match. She spent 56:52 in the ring and outlasting 29 women to win, earning her a world championship match at WWE's biggest show, WrestleMania. 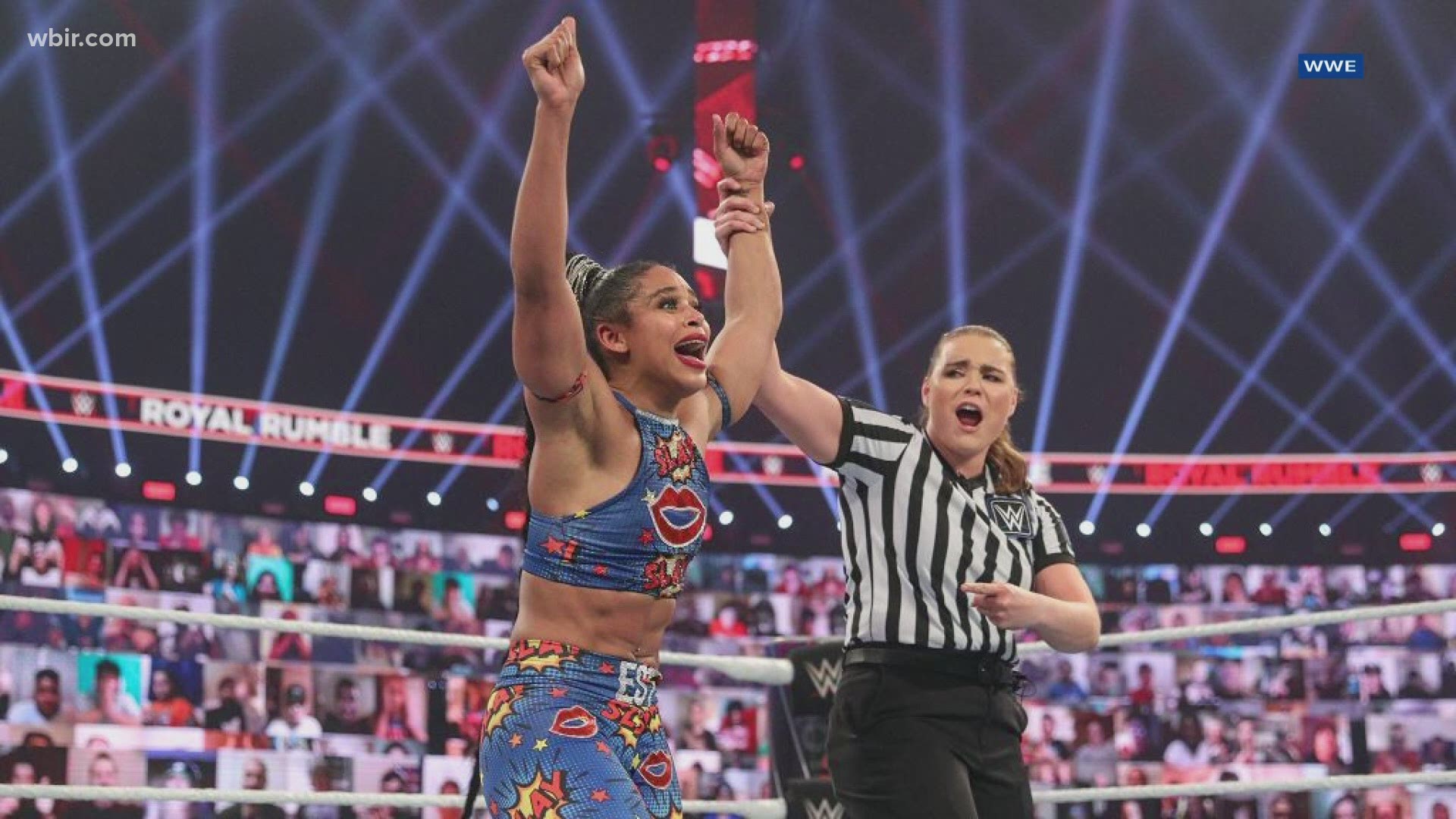 The former Roadrunner continued to make history when she challenged Sasha Banks for the Smackdown Women's Championship. The pair became the first Black women to compete in WrestleMania's main event. Using her signature maneuver, the KOD (kiss of death), Belair won her first championship in WWE. That match won the ESPY award for Best WWE Moment.

Belair held the Smackdown Women's Championship for 133 days, before losing the title to Becky Lynch at WWE's SummerSlam event on Aug. 21. She hopes to regain the championship, when she faces Lynch at WWE's Extreme Rules event on Sept. 26.