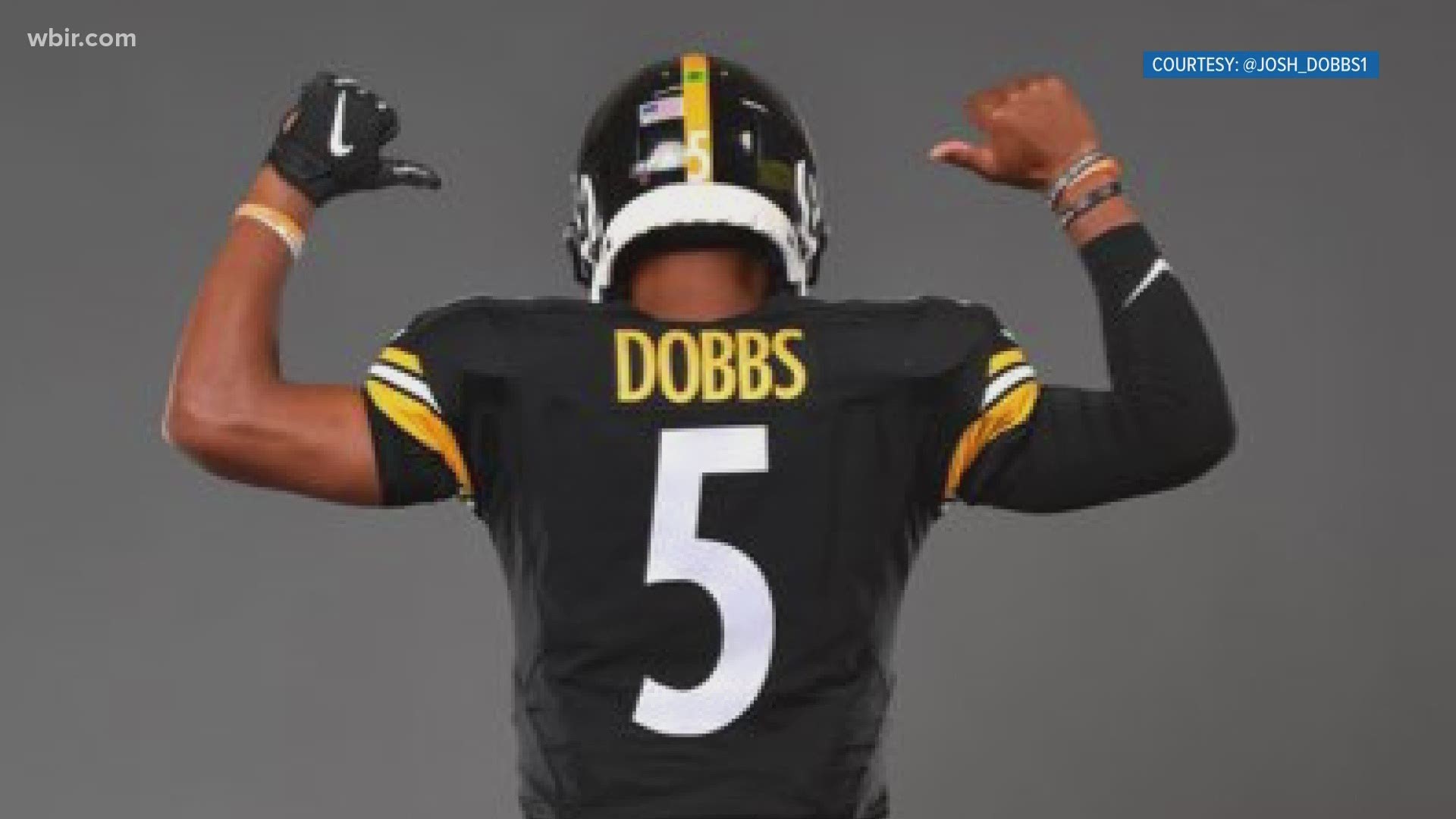 Colquitt is coming off of a Super Bowl win of his own, punting for the Kansas City Chiefs in Super Bowl LIV in February.

The Bearden high school grad and consensus All-American for the Vols was a third round pick of the Chiefs back in 2005 and had spent his entire career with Kansas City.

Both Dustin, his father Craig and his brother Britton have all won Super Bowls in their careers.

RELATED | Josh Dobbs resigns with Steelers after being cut by Jaguars

We have signed P Dustin Colquitt to the 53-man roster.

To make room on the 53-man roster, we released P Jordan Berry.@BordasLaw https://t.co/e6LmGpLujO