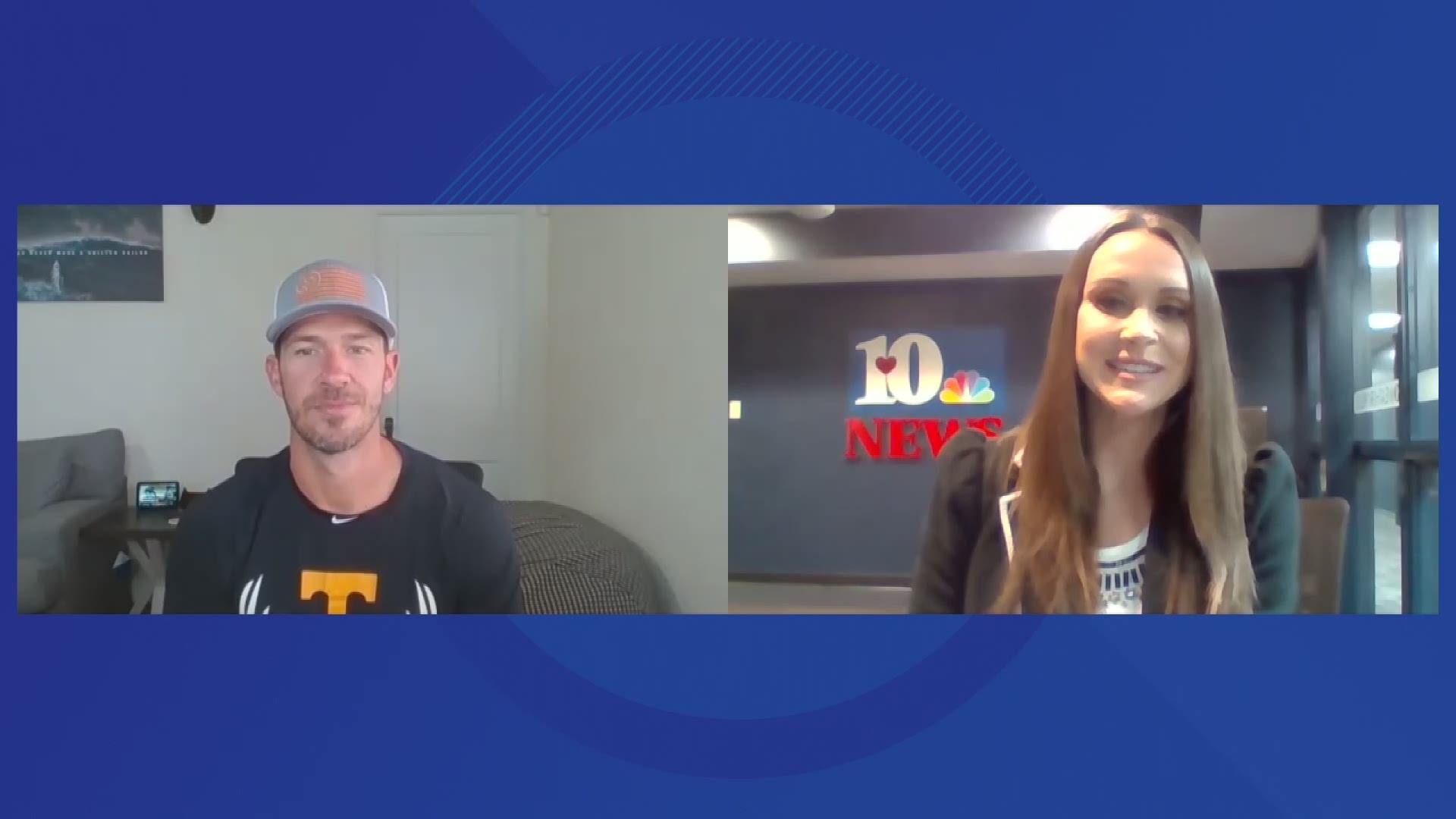 Arencibia was named the SEC Freshman of the Year in 2005, the last time Tennessee went to the College World Series.

Arencibia was also on Tony Vitello's staff at UT as a student-assistant after he  returned to the University of Tennessee to finish his undergraduate degree after 10 years in the professional baseball ranks, six of which were spent in the Majors.

In his first season as a player at Tennessee in 2005, Arencibia helped lead the Vols to their last College World Series appearance and finished the year ranked second on the team in RBIs (71) and home runs (14) while ranking third in hits (91). He earned Freshman All-America honors from Baseball America and Louisville Slugger, and SEC Freshman of the Year.

He was taken with the 21st overall pick of the 2007 Draft by the Toronto Blue Jays. He spent three years in the minors before making his debut on Aug. 7, 2010.

He became Toronto’s starting catcher in 2011 and held onto the position through 2013 before signing with the Texas Rangers as a free agent for the 2014 season.