Steve Hamer is one of the best players in Tennessee basketball history. On Tuesday night, he gets officially inducted into the Greater Knoxville Sports Hall of Fame. 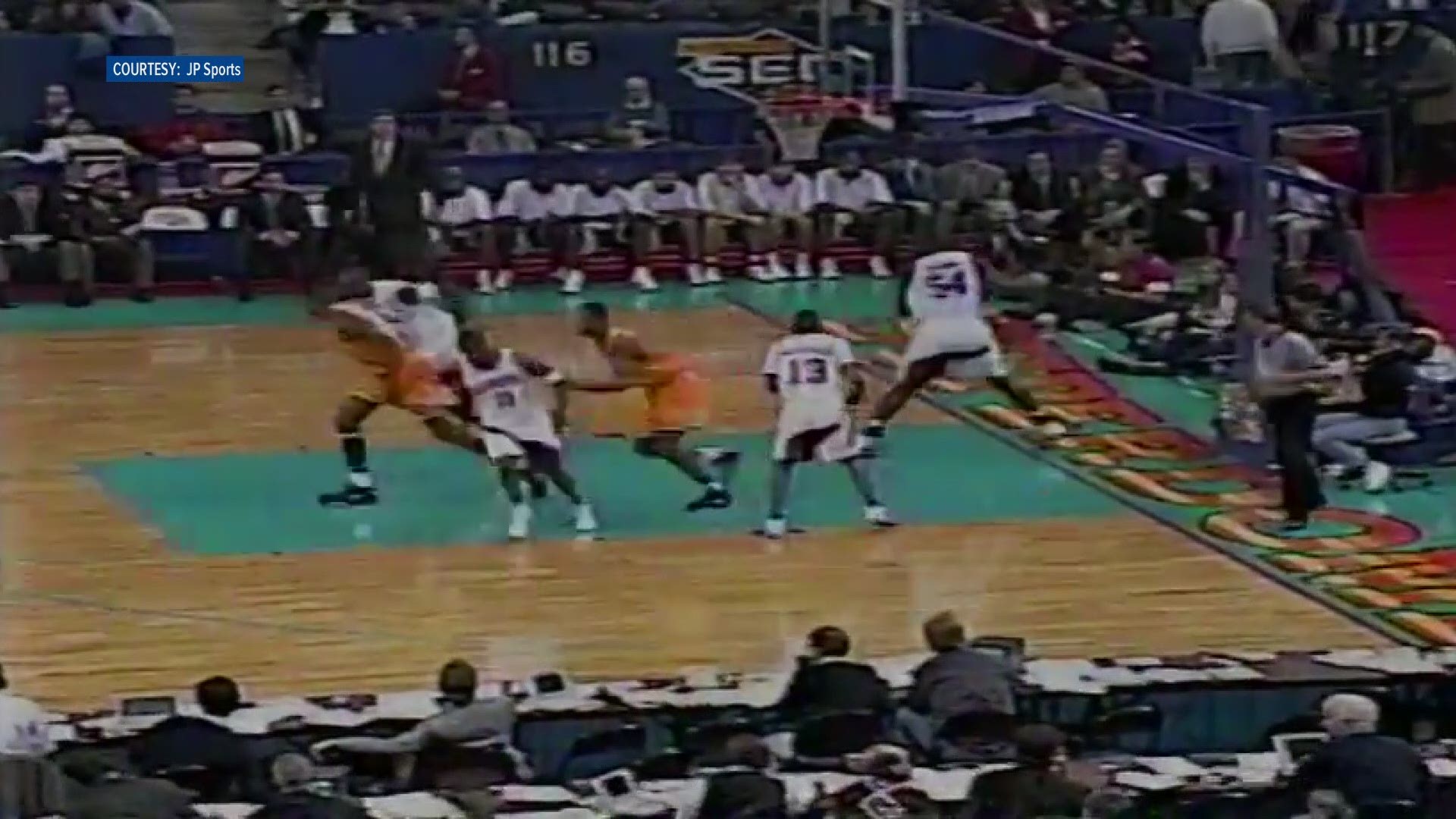 KNOXVILLE, Tenn. — Those who know Steve Hamer know that he is rarely speechless. However, the VFL had trouble finding words to say when he first heard that he is a 2020 inductee of the Greater Knoxville Hall of Fame.

Coming out of Middleton High School, in the western part of Tennessee, Hamer had offers to play at Louisville and Tennessee. He ultimately chose Rocky Top due to the connection he had with then-head coach Wade Houston.

"[He] was the epitome of class. A great individual, father figure and a wonderful coach," Hamer said.

Hamer played basketball at Tennessee from 1992 to 1996, scoring 1,418 points. He was named to the All-SEC freshman team and twice made the All-SEC team as an upperclassman.

The Boston Celtics drafted him in the second round of the 1996 NBA Draft. 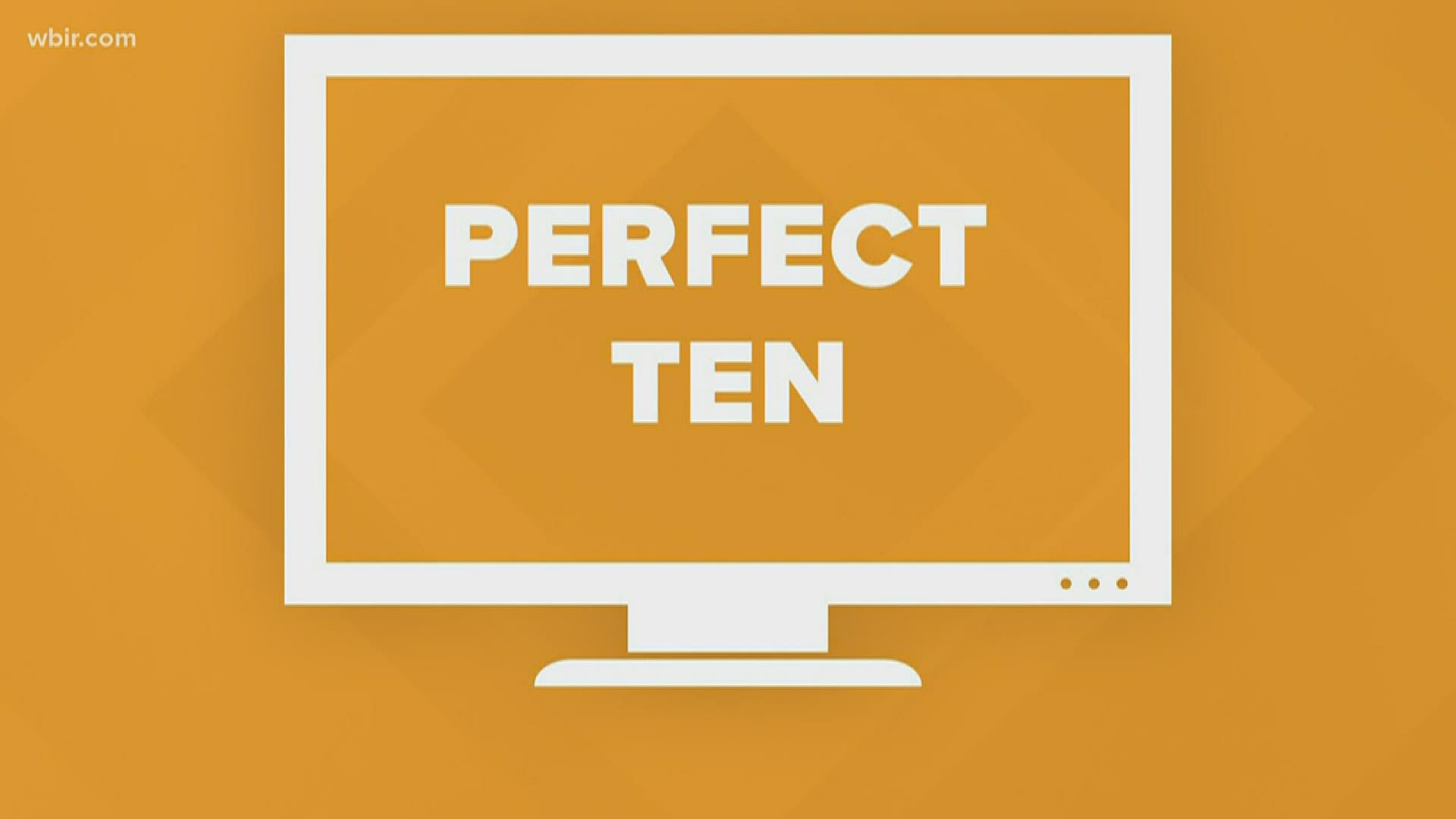 Hamer only appeared in 35 games with Boston, before they declined the option to re-sign him.

He then spent over a decade at Apostolic Christian School as a teacher, basketball coach and athletic director. Now, he's back at the University of Tennessee as Athletics Discovery Coordinator.

In the spring, he earned his degree after 10-plus years. On Tuesday night, he adds one more accomplishment to his life's story.

"I'm humbled and I'm honored to be part of such a prestigious group of worthy individuals, in that I'm the least...[I'm] just humbled, blessed and amazed to the say the least."

Tuesday night's ceremony will be held virtually and starts at 7 p.m.