Sharing the memories and culture with family has been Parrilla's favorite part of his journey. 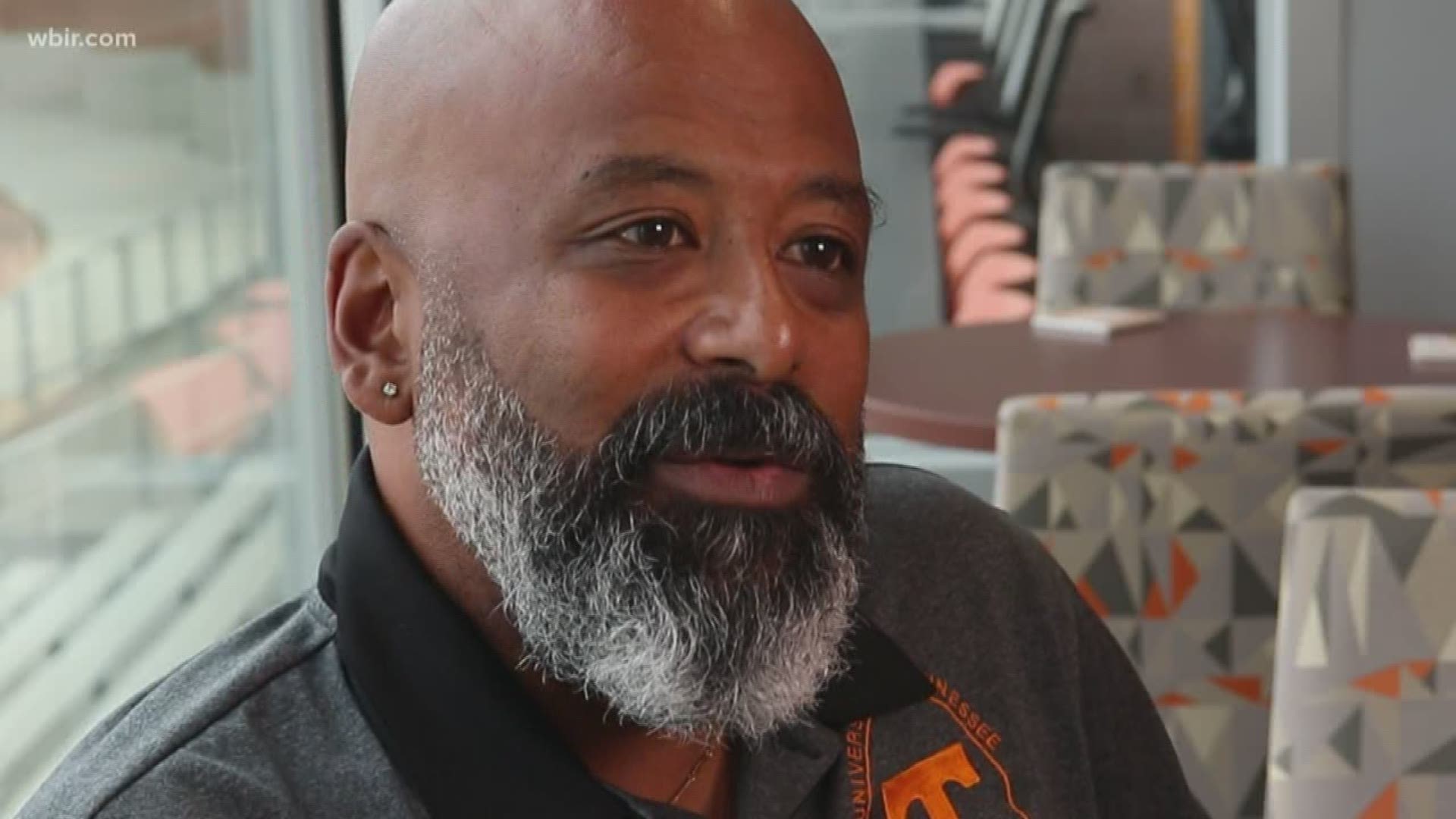 KNOXVILLE, Tennessee — José Tony Parrilla is an Olympian, a NCAA Champion and now a UT Athletics Hall of Famer. What does it mean to him?

"Pretty much everything. I think it just really really means a lot. Getting a call from Coach Fulmer saying, 'hey here's what we're doing,' it's really special," Parrilla said with Tom Black Track quiet behind him.

It's a hard hitting class, with the likes of Doug Dickey Gus Manning and Candace Parker.

"I pretty much consider myself the scrub of the group," Parrilla smirked.

It's hard not to reminisce during times like this.

The people that will always be with him: his family.

"Growing up in a strong Puerto Rican family, everything for us starts in our family," Parrilla said. He's learned to appreciate what he has accomplished, but not to dwell in the past.

"It's all stuff that I did before, but the big thing for me, I have my son, right there, I have my other son up at school at practice, my daughter is still sleeping from a long night at the homecoming, hopefully not too long, and just being able to share everything with them, that means everything to me."

Through the years he's shared everything with his family: his success on the track and most importantly his culture off of it.

"I try to be a good representative with the food and with the music and with my kids and whenever we do go back down to Miami they see the difference because they're basically in another world," Parrilla said.

It's a world Parrilla has balanced throughout his life. He grew up in Puerto Rico, went to college in the States and represented the USA on the world stage. He's never had a problem with identity.

Whether he's teaching his kids how to make sofritas, representing the United States on the track or being honored for his time at Tennessee, Parrilla will always be proud of the family he's made and the culture he's shared.

"It's just something that I'm unbelievably proud of every time to say I am Puerto Rican."