"Our thoughts and prayers are with him, his family and his teammates. LaDarrell will be dearly missed."

On Friday morning, Tennessee Football extended their condolences via a Twitter post saying, "our thoughts and prayers are with him, his family and his teammates. LaDarrell will be dearly missed."

We are mourning the loss of VFL LaDarrell McNeil.

Our thoughts and prayers are with him, his family and his teammates. LaDarrell will be dearly missed. pic.twitter.com/CQh2zfusgR

McNeil was born on September 3, 1993. He was majoring in sociology, according to Tennessee Athletics.

"I was born in football," McNeil told UT Athletics. "I live and die by football. That's all we do. The first thing we see is football and I've loved it so much. It's the things that come with the game that make you fall even more in love with the game. Things like my teammates, my coaches, the situations and obstacles that you have to overcome. The game, it teaches you life."

He started his dream at Wilmer-Hutchins High School in Dallas, Tennessee Athletics added.

Once in Tennessee, UT Athletics said McNeil started the final six games of his freshman season in 2012 and racked up Freshman All-SEC honors.

McNeil missed the first two games of the 2015 season as he worked his way back to being fully cleared for contact. He suffered an injury to his neck during a preseason pratice.

Several former Vols who played with McNeil expressed their condolences.

Shocked and saddened to hear the news of LaDarrell’s passing. Immediate thoughts are for his family. #RIP @LaDarrellM_33 💔🍊 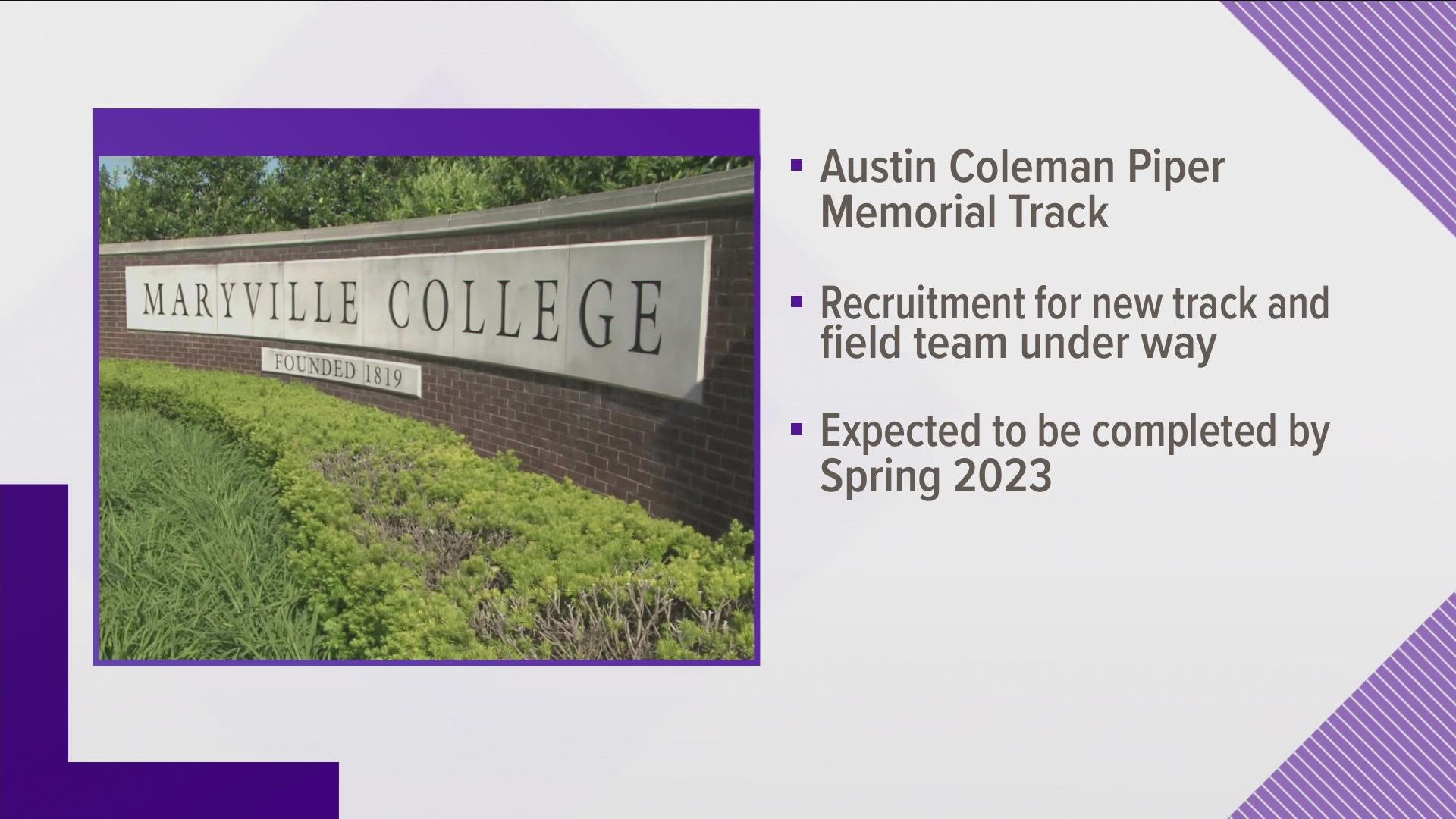