Johnson is projected as a top-ten pick in most mock drafts. 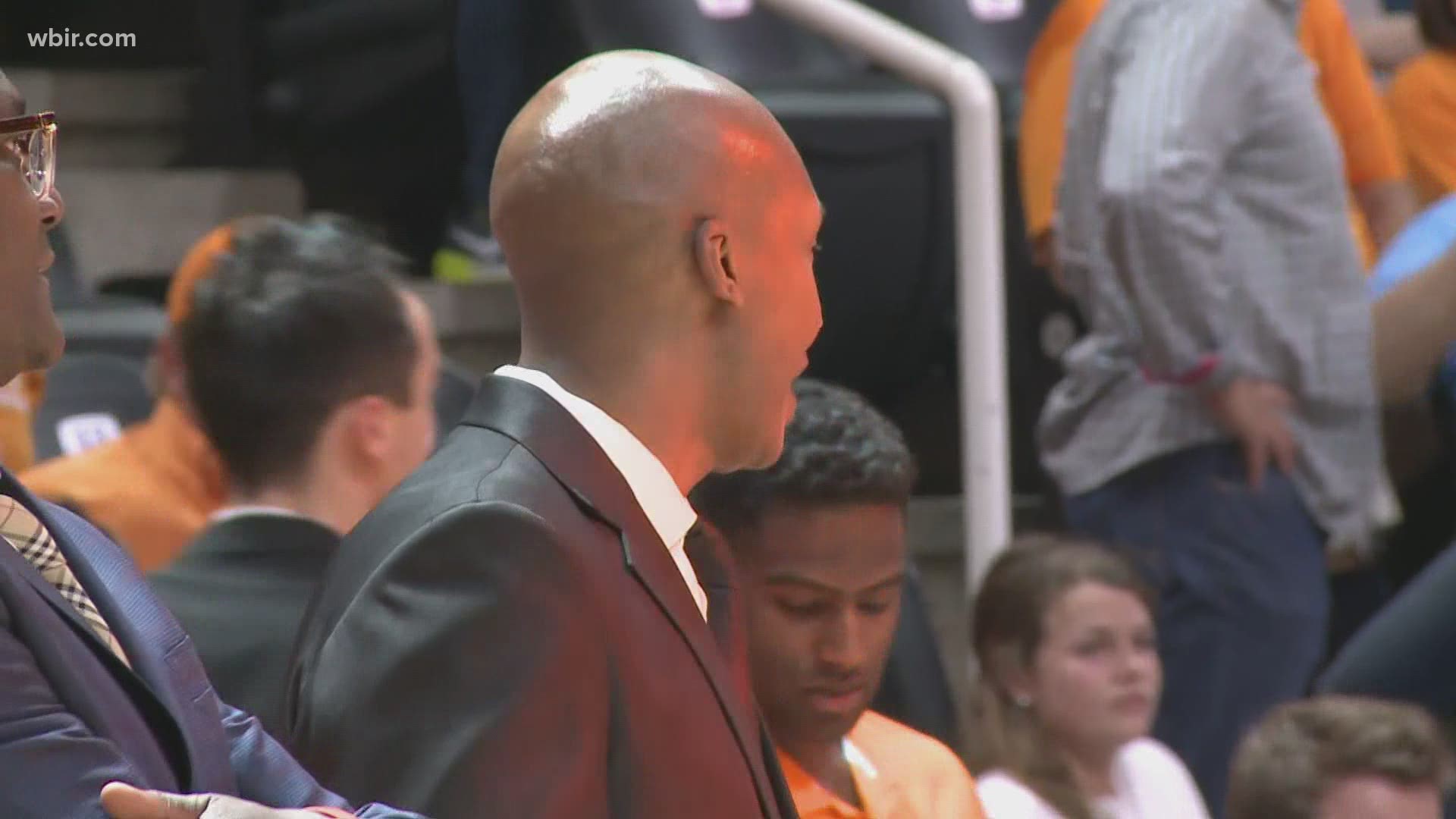 KNOXVILLE, Tenn. — Tennessee freshman superstar Keon Johnson has declared for the NBA Draft and will be represented by an agent, he announced on social media Wednesday morning.

Johnson was second on the team in scoring behind only fellow freshman Jaden Springer, averaging 11.3 points per game.

"To Coach Barnes and the rest of the University of Tennessee basketball staff, thank you for molding me into the player I am today. You've helped me build on the foundation built by my family and friends and all of my coaches, teachers and teammates throughout my journey," Johnson said on Wednesday.

Johnson's explosive offense was a welcome sight for Tennessee fans all season.

Both Johnson and Springer are projected as first round picks in the NBA Draft, which is set to take place on July 29. The Draft Lottery, to decide the order teams will pick in, will be held on June 22. Meanwhile, Springer and Johnson will have the opportunity to impress at the Draft Combine, which runs from June 21-27.