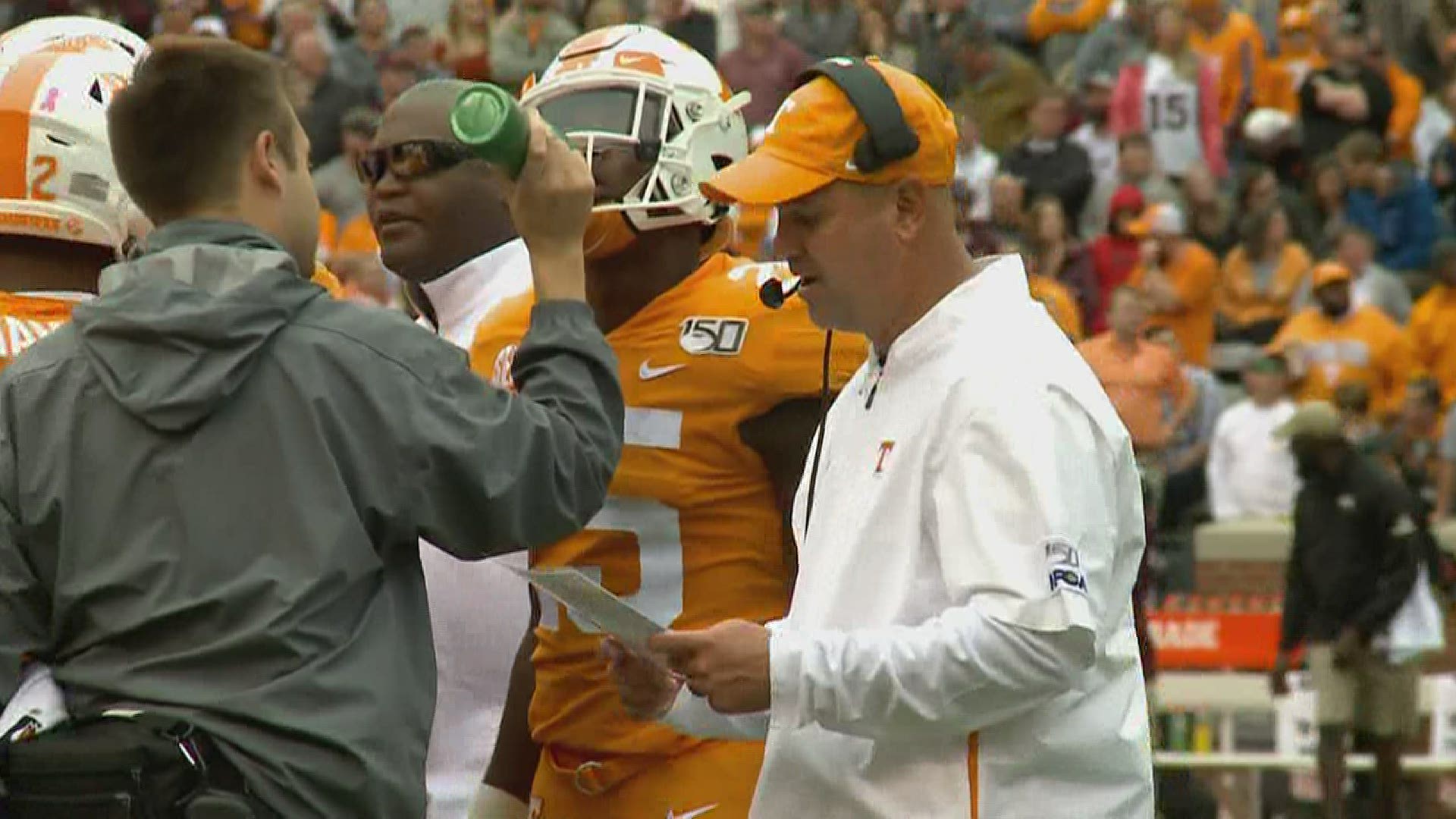 The Vols 2021 recruiting class got even stronger on Sunday, as two of their top targets committed to Tennessee.

Four-star outside linebacker Aaron Willis announced his commitment to Tennessee around noon, dedicating the announcement to his mother. He's from St. Frances Academy in Baltimore, Maryland.

Willis is the ninth-ranked outside linebacker in the 247Sports Composite. His teammate KaTron Evans committed to Tennessee on Saturday.

He is ranked as the 10th best dual threat quarterback in the country on the 247Sports Composite. He plays for Cedar Hill High School in Texas.

Willis and Salter are the 11th and 12th commitments for Tennessee in a two-week span that saw some of the nation's top prospects choose Rocky Top over schools like Clemson, Georgia, Auburn, Alabama and Florida.

Tennessee has 21 total commitments in their 2021 class, including two five-stars and seven four-stars. 247Sports ranks this class as the best in the SEC and second only to Ohio State in the country.