The Vols defense sacked the Bulldogs 7 times, en route to a 20-10 win on Saturday. 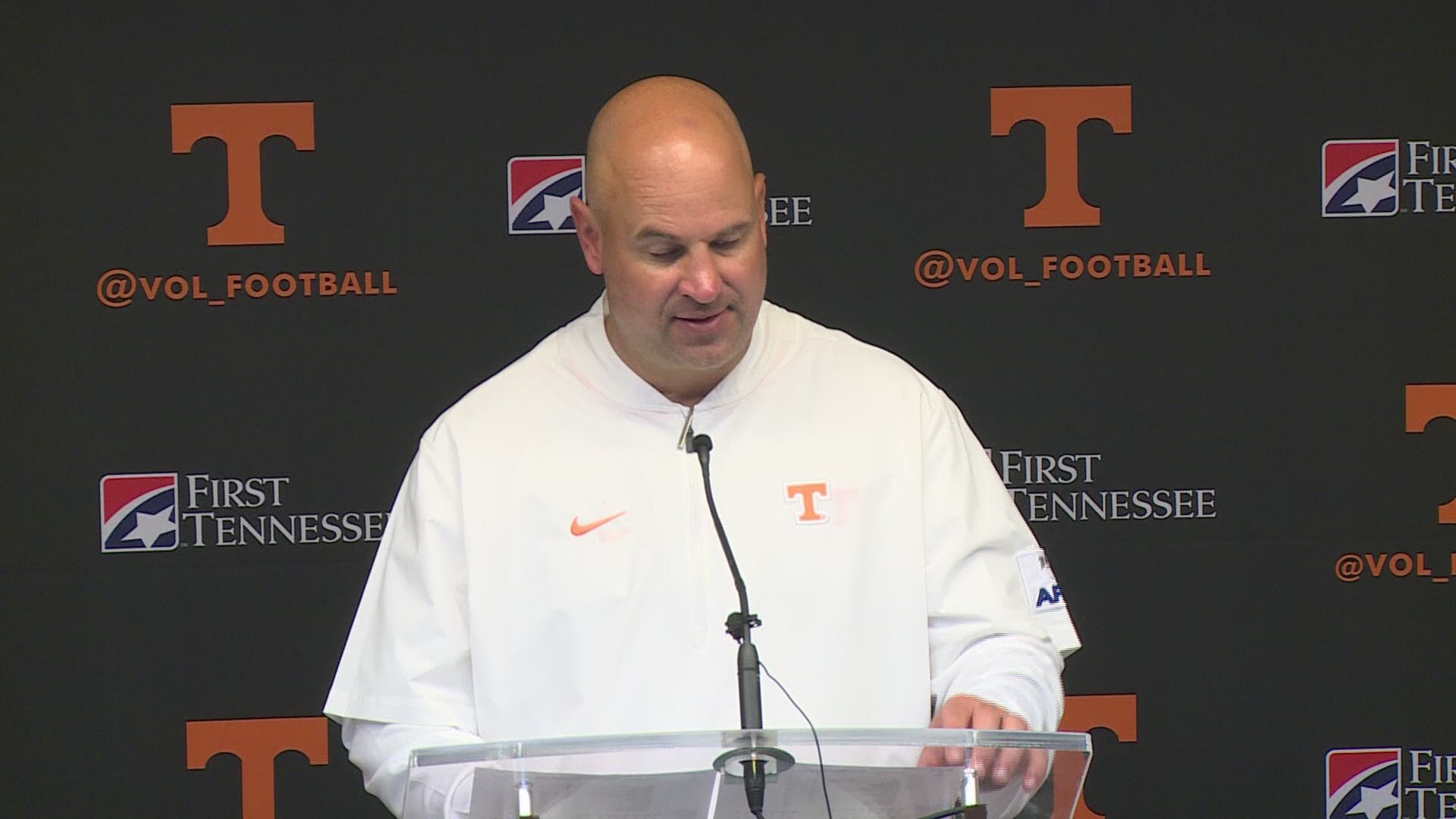 With the temperature at 56 degrees inside Neyland Stadium, The Vols defense was hot in their best performance of the season. The unit finished the game with 7 sacks, 3 interceptions, 10 tackles for loss and just 10 points allowed. 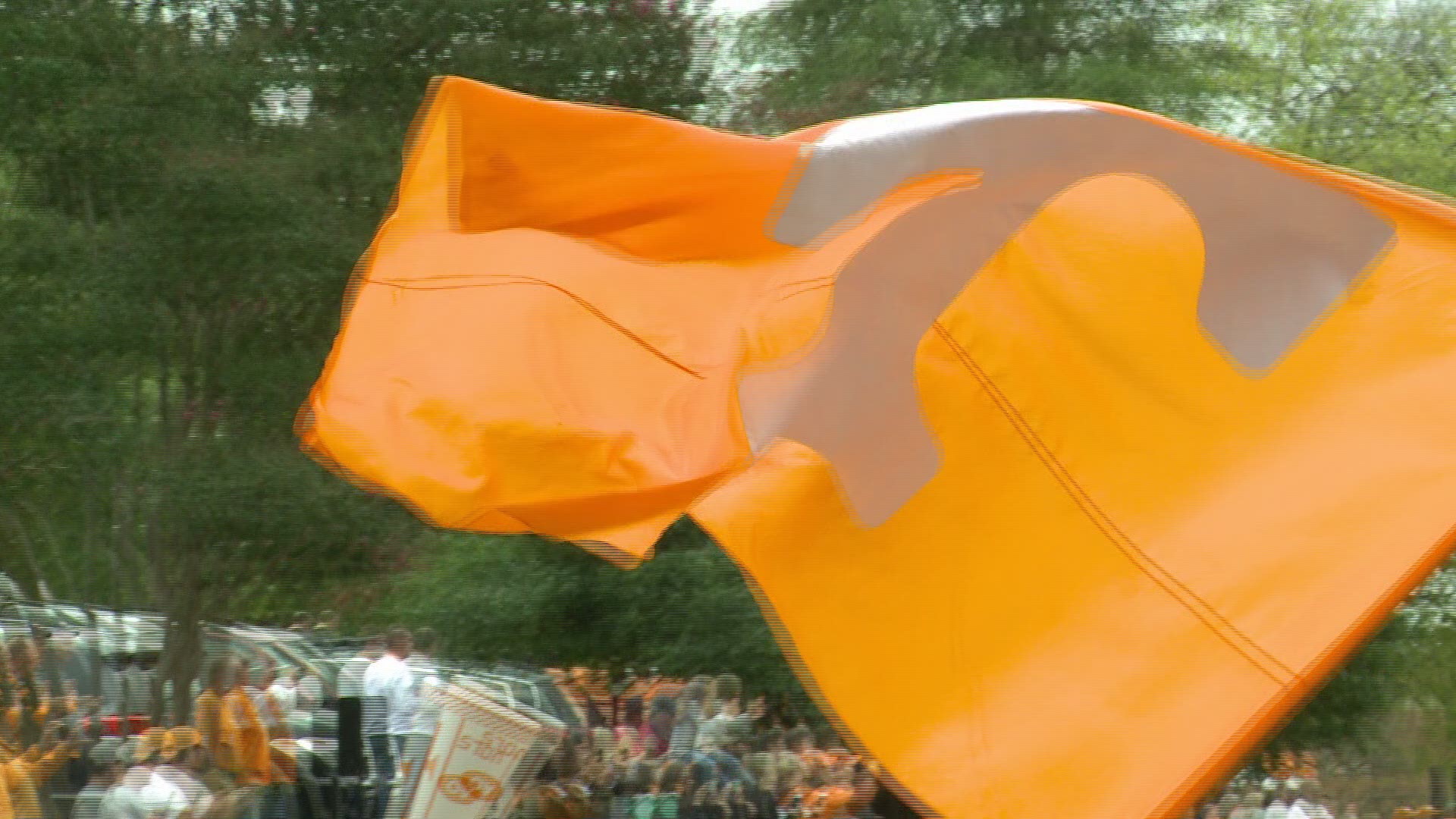 Head coach Jeremy Pruitt said the lack of causing turnovers and turning the ball over were the biggest things that held the Vols back from winning games.

The Tennessee offense, however, still turned the ball over. Freshmen Brian Maurer threw 2 interceptions in the first half. Both interceptions occurred in the end zone, abruptly ending potential Tennessee scoring drives.

After his second interception, Maurer left the game with an undisclosed injury. Pruitt revealed that it was a concussion, after the game. Jarrett Guarantano finishing the game at quarterback.

Maurer finished the game with 61 passing yards and 41 rushing yards.

The Vols ran nine consecutive ran plays when Guarantano entered the game. He ended the game with 106 passing yards and the game-sealing touchdown pass in the fourth quarter.