Vols getting back to the basics during bye week

Tennessee does not have an opponent this week, so the team is focusing on itself. 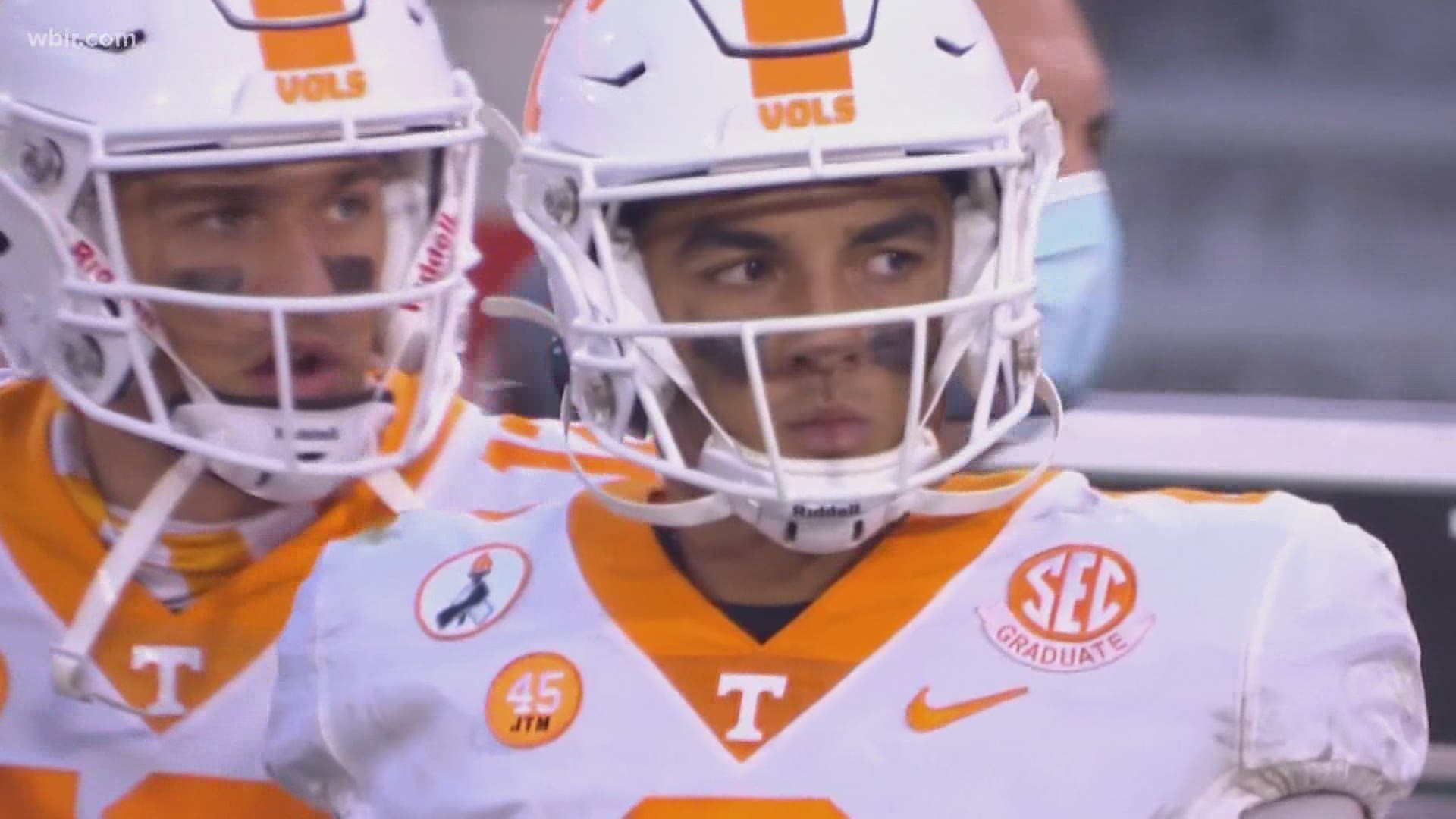 During the 2-0 start (at South Carolina and vs. Missouri), the Tennessee offense scored eight offensive touchdowns and did not turn the ball over. The Vols committed just nine penalties, as well.

The offense scored only five touchdowns during its three-game losing streak (at Georgia, vs. Kentucky and vs. Alabama). That unit also turned the ball over eight times, allowing opposing defenses to return four of those for touchdowns. The Vols also more than doubled its penalty count, committing 24 fouls.

Pruitt says the Vols missed 23 tackles against Alabama. The Crimson Tide had 97 yards after contact.

"When you look at where we're at right now, obviously, everybody in our program is disappointed," head coach Jeremy Pruitt said. "But I think the most important thing at this point is figuring out, one, what are we doing pretty good right now. Two, what are we not and how do we fix that. 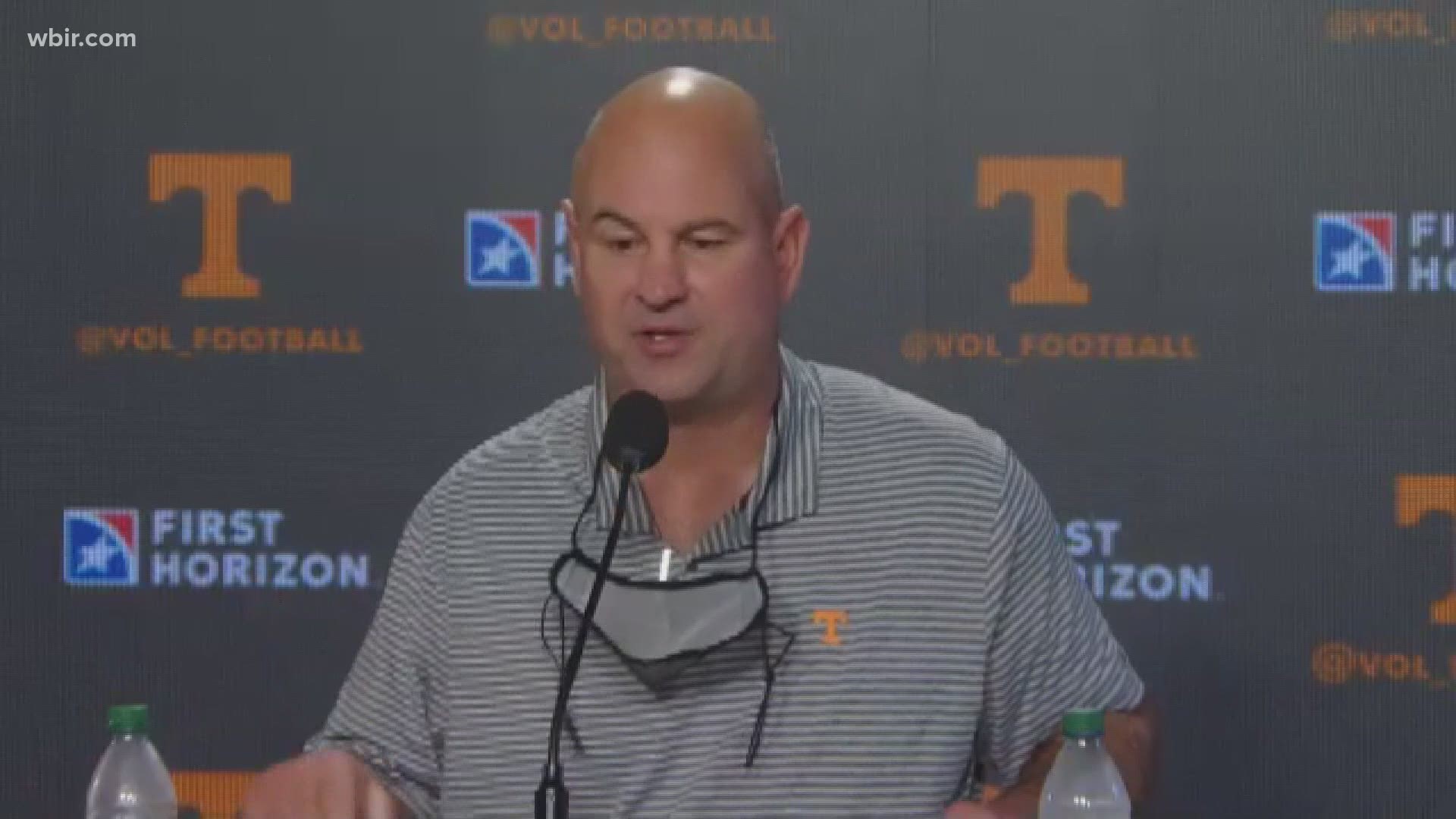 With no opponent this week, Tennessee has treated practice like fall camp. Pruitt said the Vols are working on the fundamentals and getting back to the basics.

Additionally, the players have had conversations amongst themselves to figure out how to turn things around.

"I'm not going to lie to you and tell you everything been good talking. We're players and we're all going to have our opinions," said linebacker Quavaris Crouch. "We all just come together and say 'listen man, we know that all this is going on, but we got to rally together and get ready to finish out the season strong.'"

"You're only really as strong as your weakest link. If one of us is not doing what we need to be doing, that's really going to hurt the team as a whole. So I think that's kind of our focus right now. Taking the steps each and every day and coming to practice every day with the mentality that we've got to be the best in the nation," tight end Jacob Warren said.

The Vols play their next game on Nov. 7 at Arkansas.