Rick Barnes and his staff are working on one of the highest ranked basketball classes in the history of Tennessee Basketball. 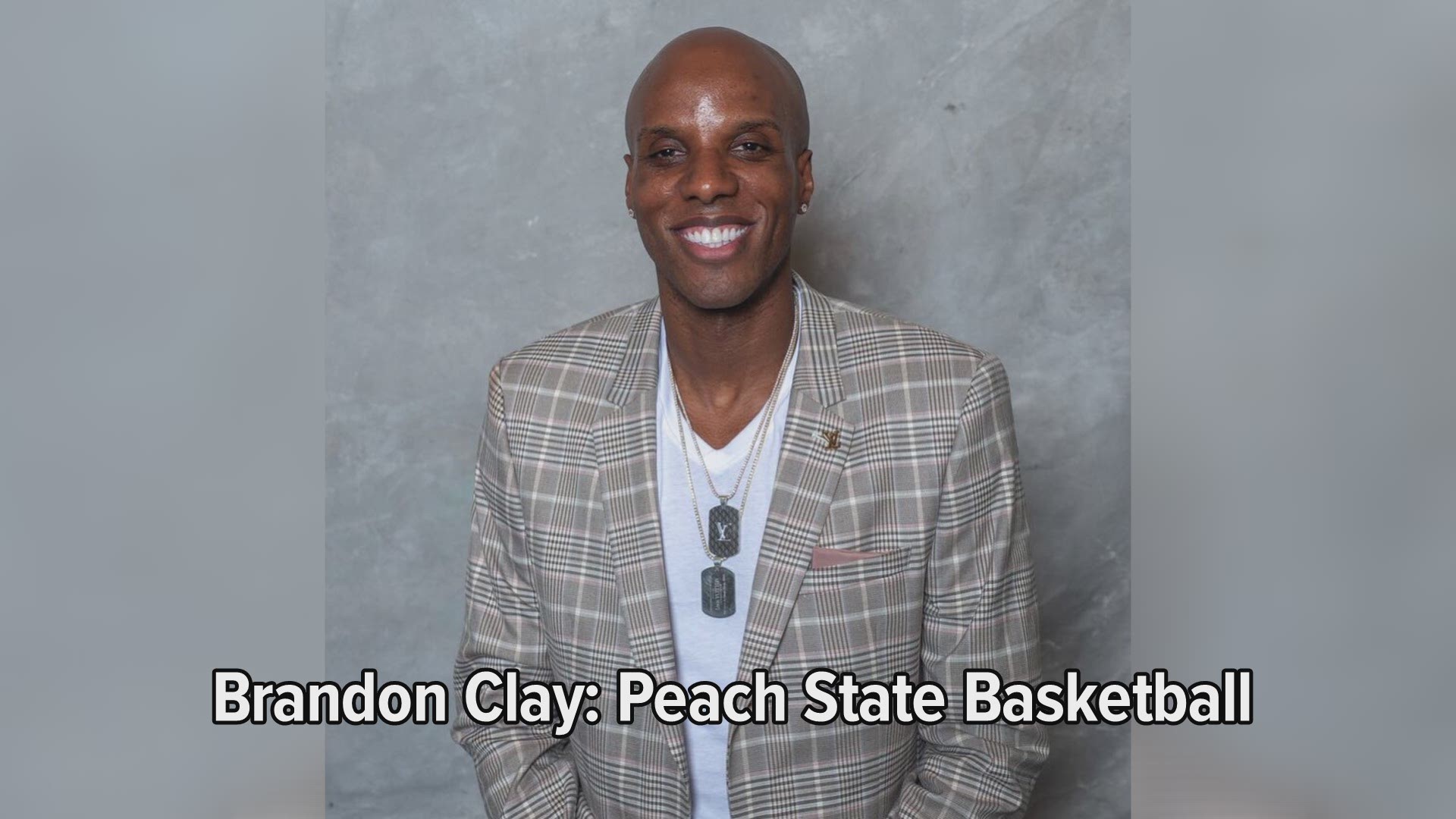 For Rick Barnes, his tenure as the Vols' head coach has been a story of phenomenal player development.  With the development of three star basketball recruits like Grant Williams and Admiral Schofield into NBA draft picks, it's no wonder Tennessee Basketball has made a resurgence over the past couple of years.  The recipe for success under Barnes has been to get players who work hard and are willing to be coached.  However, those players haven't always come with extreme fanfare during their recruitment.  The recipe is changing on Rocky Top, and with the help of a few high-profile recruits, Rick Barnes could be in the midst of something extraordinary.

On Wednesday, the Tennessee Basketball picked up a commitment from five star guard Jaden Springer.  Springer is a member of the class of 2020, and is ranked as a consensus top 20 player in his class.  He joins fellow five star guard Keon Johnson, another player who many rank as a top 25 player in his class, and four star forward Corey Walker to make up a potential signing class for the ages here in Knoxville.

WBIR spoke with Brandon Clay of BrandonClayScouting.com on Thursday to get a breakdown of Tennessee's stellar basketball class.  Brandon serves on the McDonald's All-American committee, so it's safe to say he's seen his fair share of prep hoop stars.  Clay spoke to WBIR about Tennessee's newest commitment Jaden Springer, and what fans can expect out of him.

Brandon Clay on Five Star Guard Jaden Springer:  "When you talk about being able to kind of push the tempo a little bit, he's a guy that can score the basketball.  He can shoot it.  He can also get to the rim.  I think you get a unique blend of player in that way.  He's a different look than a Chris Lofton right, one of the best shooters in league history for sure, but he has that type of feathery touch in theory shot in and shot out.  If you let him shoot 100 reps, 92 of them are going to look the same regardless of where you have him shooting it from," Clay said.

WBIR also spoke with former Tennessee forward Mark Griffin.  Griffin played for the Vols from 1985-1989, and has a unique relationship with five star commitment Keon Johnson.  Griffin was an assistant coach for Johnson's AAU summer travel ball team, EAB 17U team out of Nashville.  Griffin has seen the growth of Johnson, and has been there for a lot of Johnson's development over the past couple of years.

Mark Griffin on Five Star Guard Keon Johnson:  "I think he'll be the top player, as far as defender, day one when he walks on the court for the 2020 season.  He is a next level defender first and foremost.  He's the guy that asks, who is the top player on the opposite team?  He wants to guard them regardless of how big they are," Griffin said.

Griffin went on to talk about Keon's work ethic.

"Keon is right now, getting up at 4:30 in the morning and going to his gym multiple times during the week.  He's working with a trainer to work on his overall shooting and ball handling," Griffin went on to say. 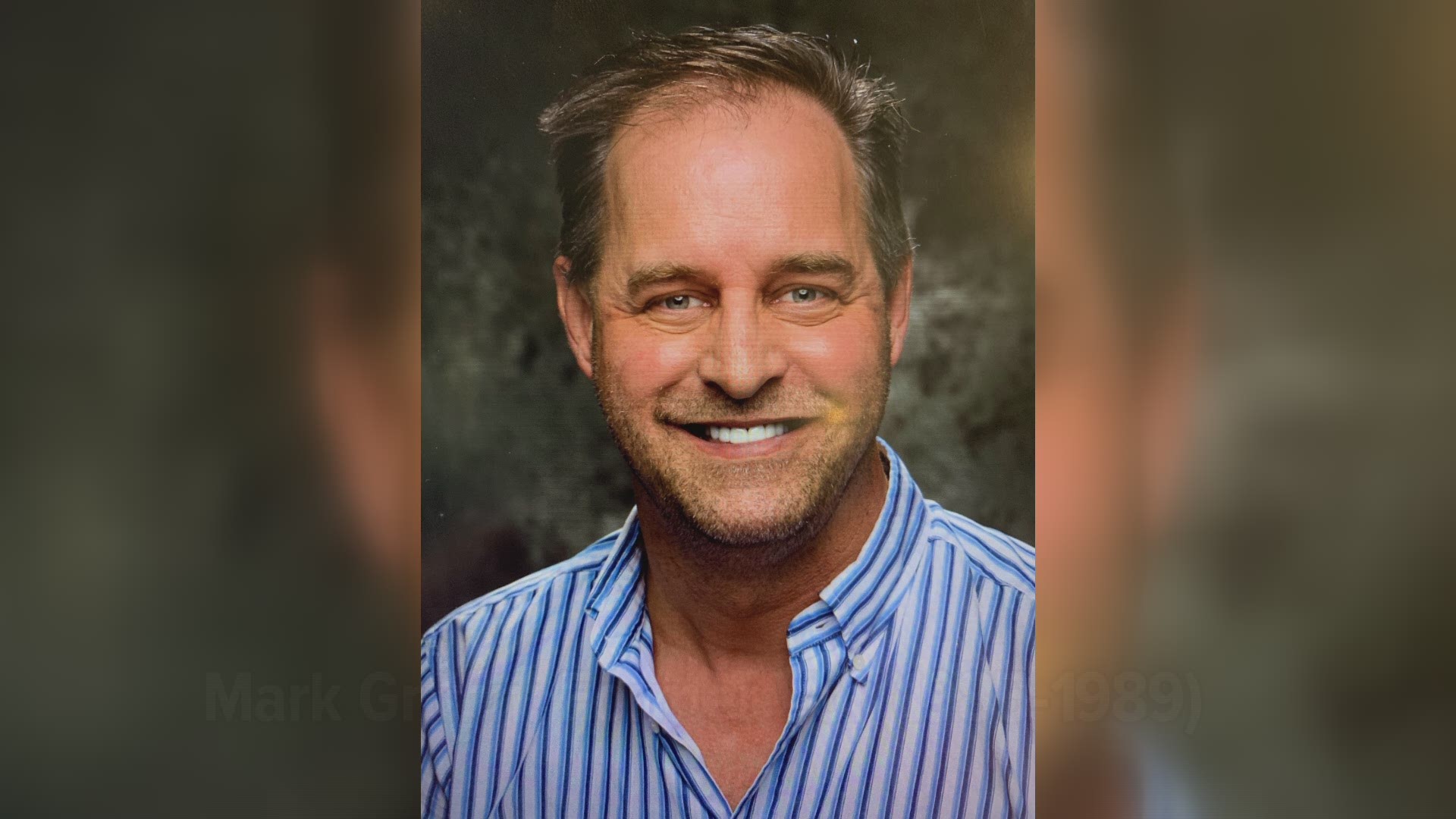 Brandon Clay on Four Star Forward Corey Walker:  "I think in theory that Walker comes in, and he's the kid that has the unlimited upside.  He could come in and be able to really to fill the stat line every night.   Maybe he's not going to give you potentially the 18 or 20 that Springer can, but he could come in and he can give you 10 (points), or he can give you eight.  He could give you a couple of blocks, he could make a couple of plays.  I call them glue guys", Clay said.

"I think that this 2020 class will go down as the best number wise.  I tell you what, the 2021 class right now is really gaining momentum as far as people that are mentioning Tennessee in their top five.  I hope, as a fan, that even the 2021 class is bigger than the 2020 class because it just shows that there's momentum long term, and not just a one year wonder per say as far as getting a class," said Griffin.

It's important to note that these players have not signed with the Vols as of yet.  They have committed to play basketball in Knoxville, but it won't be official until they sign later on during the recruiting process.  There is also a chance that the Vols could add more to this recruiting class.  As far as that is concerned, we'll just have to wait and see how everything plays out.  For now though, Rick Barnes and his staff have an awful lot to be smiling about.