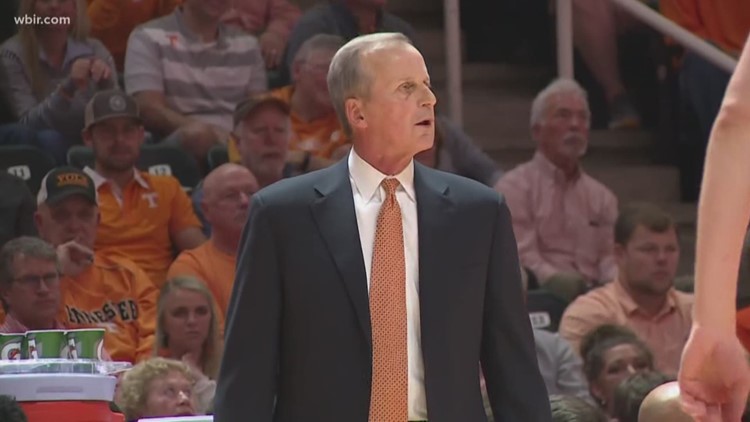 Tennessee basketball will take on Florida State in a Thanksgiving weekend tournament in Florida. It will be the first meeting between the teams since 1989.

The Vols and Seminoles will meet in the first game of the 2019 Emerald Coast Classic set for Nov. 29-30 in Niceville, Fla., on the campus of Northwest Florida State College.

Tickets will go on sale later this summer. The games will be televised on the CBS Sports Network.

Tennessee and Florida State have met eight times on the hardwood, with the Vols holding a 5-3 advantage.

Under the direction of longtime head coach Leonard Hamilton, Florida State reached the Sweet Sixteen last season and finished 29-8 (13-3 ACC) to set a new school record for wins. Tennessee also advanced to the 2019 Sweet Sixteen and tied its program record for victories with 31.

If the Vols are matched up against Purdue on Saturday, Nov. 30, it would mark the third straight season in which the teams met. Tennessee defeated the Boilermakers in the 2017 Battle 4 Atlantis, and Purdue scored an overtime win over the Vols in last season's NCAA Tournament.

Tennessee's last meeting against VCU came at the 2014 Veterans Classic, with the Rams earning the win. The Vols lead that series, 4-1.