Super Regional tickets sold out in only 30 minutes, leaving fans wondering why only 500 tickets were available and where the rest went. 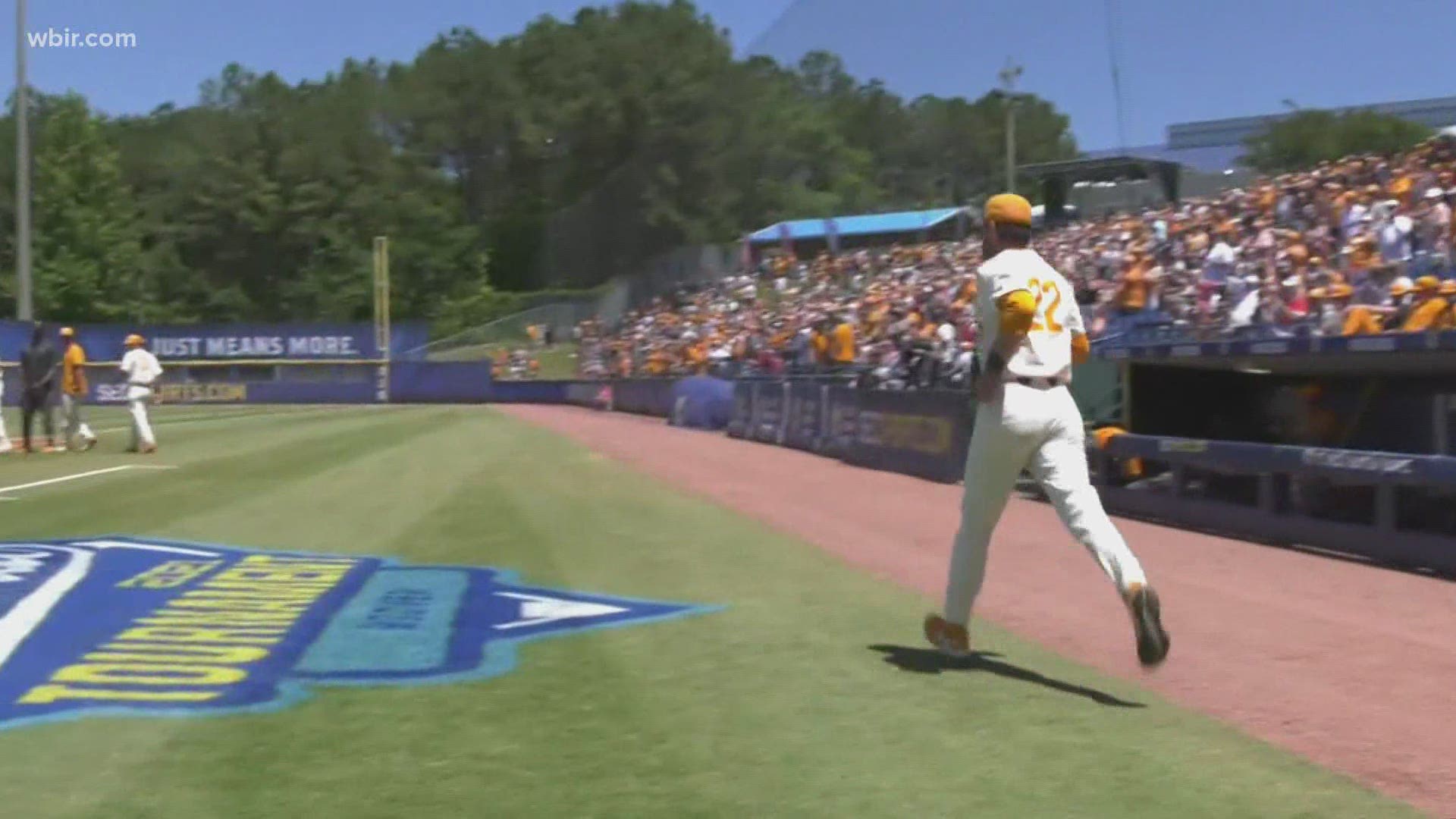 Most ended up striking out, ending up empty-handed. Officials said the 500 general admission tickets usually available for postseason games sold out in about half an hour.

One Vol super-fan who tried to get her seat in Lindsey Nelson Stadium is Laura Tabor. She said that she has gone to games since at least 2013.

The Crossville native made the drive to Knoxville and beyond to be at all the big matchups this season.

But she won't be at this weekend's Super Regional match-up against Louisiana State University.

ITS FINE @AD_DannyWhite. I’ll spend my money on a 25ft ladder. See y’all behind right field.

She isn't the only fan disappointed not to get a seat and watch the Vols continue their winning streak in the post-season. Many took to social media to vent their frustration. There were 500 general admission tickets available for fans, officials said.

UT Athletics sold all tickets for the upcoming game over the phone in an attempt to stop third-party scalpers from taking all the tickets and selling them later at higher prices.

"No one answered those phones this morning," said Tabor. "Not a single person that I know out of probably 100 people got through this morning."

That left her and others wondering who got all the tickets if Lindsey Nelson Stadium has about 4,600 seats?

RELATED: Vols to play LSU in this weekend's Super Regional; Tickets sold out!

The stadium's seats need to go to different kinds of attendees, officials said. Per NCAA rules, 600 tickets go to LSU. Free tickets are reserved for 300 UT students. Baseball players and team members also have some tickets allotted for their families.

That left 500 general admission tickets left for everybody else who wanted to go to the game.

UT said that's pretty average for post-season sporting events, and also shows the value of getting a season ticket. But that's not feasible for everyone, and fans like Tabor wish the 'average fan' was given the same chances as wealthy donors.

She and others feel while the seats will be full, this crowd won't bring the same energy the team has been used to.

"Tony Vitello has spoken so much this season on fans and how the fans have gotten behind this team, and he loves how loud they are and how into it they are," said Tabor. "I don't think they're going to get that with this game because general fans like me aren't even allowed to go. Like, we can't go. There are no tickets."

Tabor already booked tickets for the College World Series. She's confident the Vols will get there and doesn't want to miss out on a game, like she'll have to this weekend.

After seeing immense public support for the team, UT announced it would open up standing room to the games as well as hold free public watch parties near the stadium so fans could still cheer on the team. You can learn more at this link.

The Super Regional against LSU starts Saturday at 7 p.m. (ESPN).