Anthony White is our defensive player of the week for week 11. 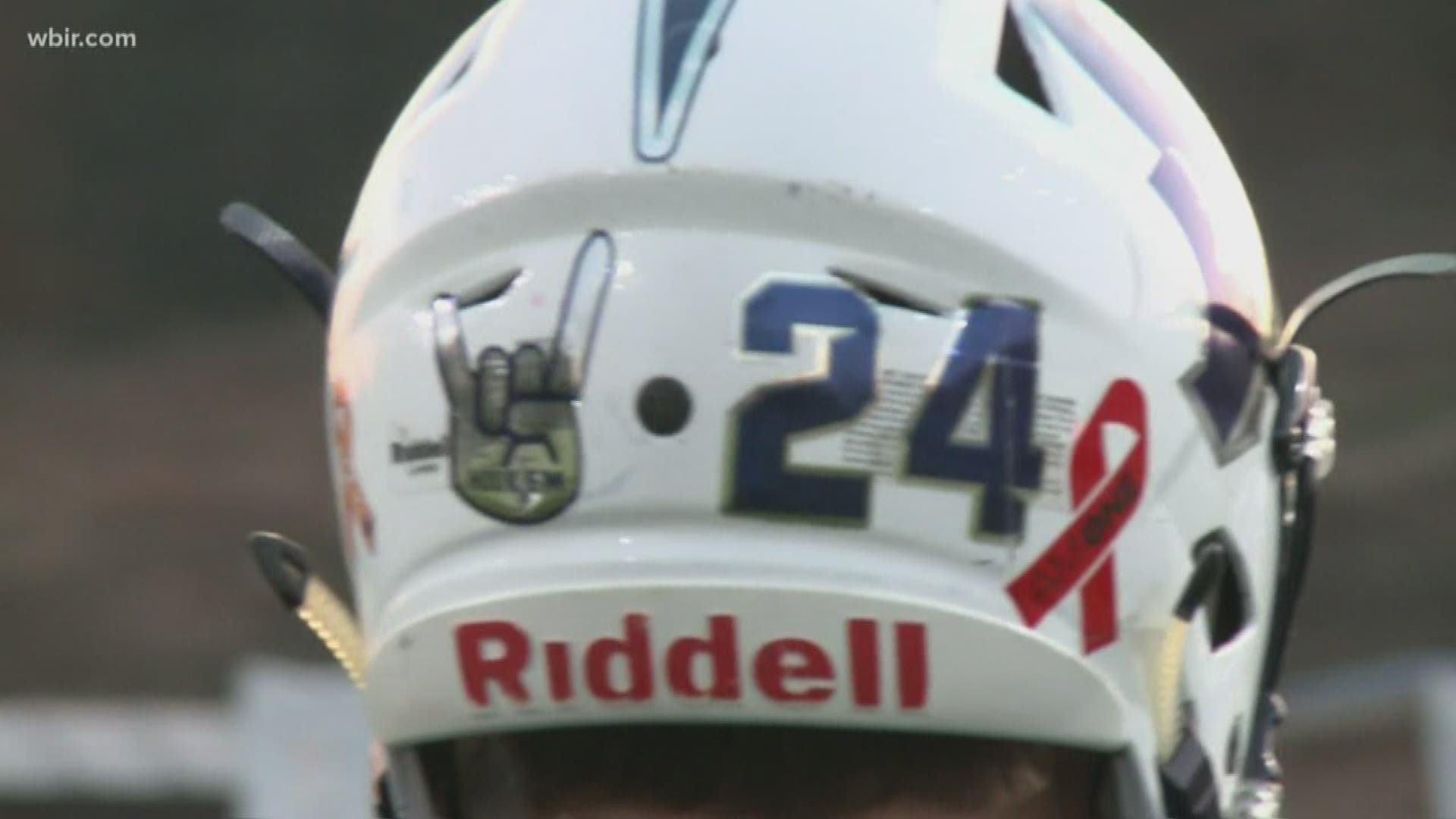 ANDERSON COUNTY, Tenn. — Anderson County put the finishing touches on its extraordinary regular season with a win over Sequoyah last Friday night.  The Mavericks lost just one game all season, and that loss game in week two to a Powell team who finished the regular season undefeated.  While many people think about Anderson County as an offensive juggernaut, the Mavericks defense has played particularly well over the past six games.  During that stretch, Anderson County's defense hasn't given up more than fifteen points in any game.

A big part of last week's defensive performance was the play of sophomore safety Anthony White.  White had four tackles, including two tackles for loss.  However, White's big highlight came when he intercepted a pass and returned it all the way for a touchdown.  That touchdown was his first of the season.

"I think the quarterback was reading me on that.  When I drove down, he thought that was going to be open.  I just jumped back, high pointed it and followed my blockers into the end zone," said White.

Anderson County head coach David Gillum knows that the playoffs are a special time.  As he prepares his team for this week's first round playoff match up against Grainger, he knows that his defense has to be prepared for their high-powered rushing attack.

"The big thing for us defensively is to make sure we're lined up right, and don't leave open gaps,and then we've got to tackle well.  They're going to run the ball, and they're physical," said Gillum.

The Mavericks will host Grainger on Friday for round one of the playoffs.