Crews began work on a new baseball field for The King's Academy in Seymour on Friday. 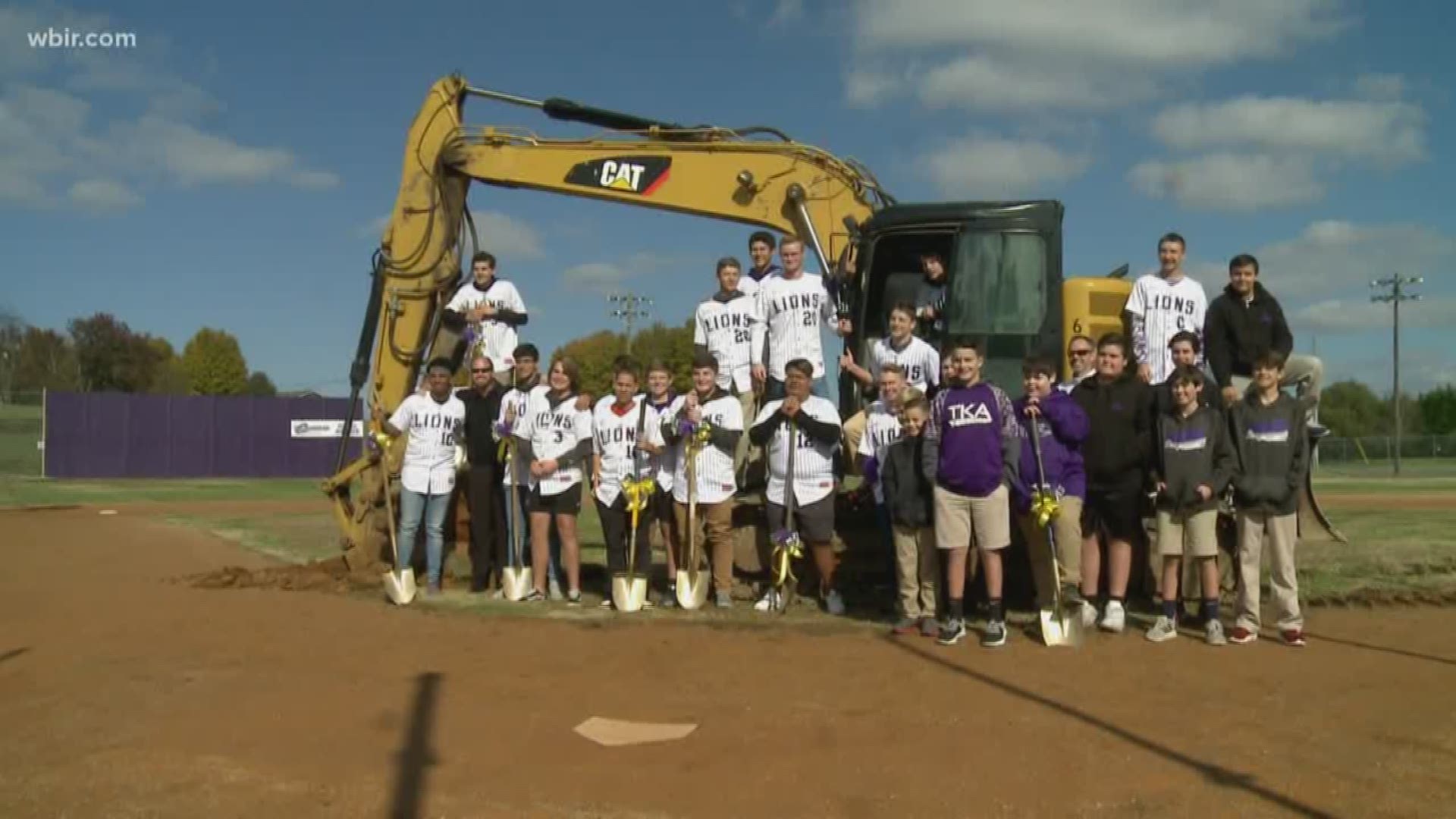 The King's Academy in Seymour started working a new baseball field for next season.

One finished, it will be Sevier County's first turf infield. The project is privately funded and is estimated to cost about $250,000.

Head coach Mitch Turner said they'll also be putting in a new brick backstop and drainage system to go along with the new turf infield.

Work is expected to take about 8 weeks, weather permitting.

"We sit around in a board room and talk about it, and you're talking to donors about it, and when you finally see the looks on the kids' faces, the parents' faces, you see the dirt come up -- you know this is actually happening. Now we just got to finish it," Coach Turner said.

The coach said he's hoping the team will be able to hit the new diamond by their first game next season.