This was Sierra Cowell's first year on the Midway High School team. 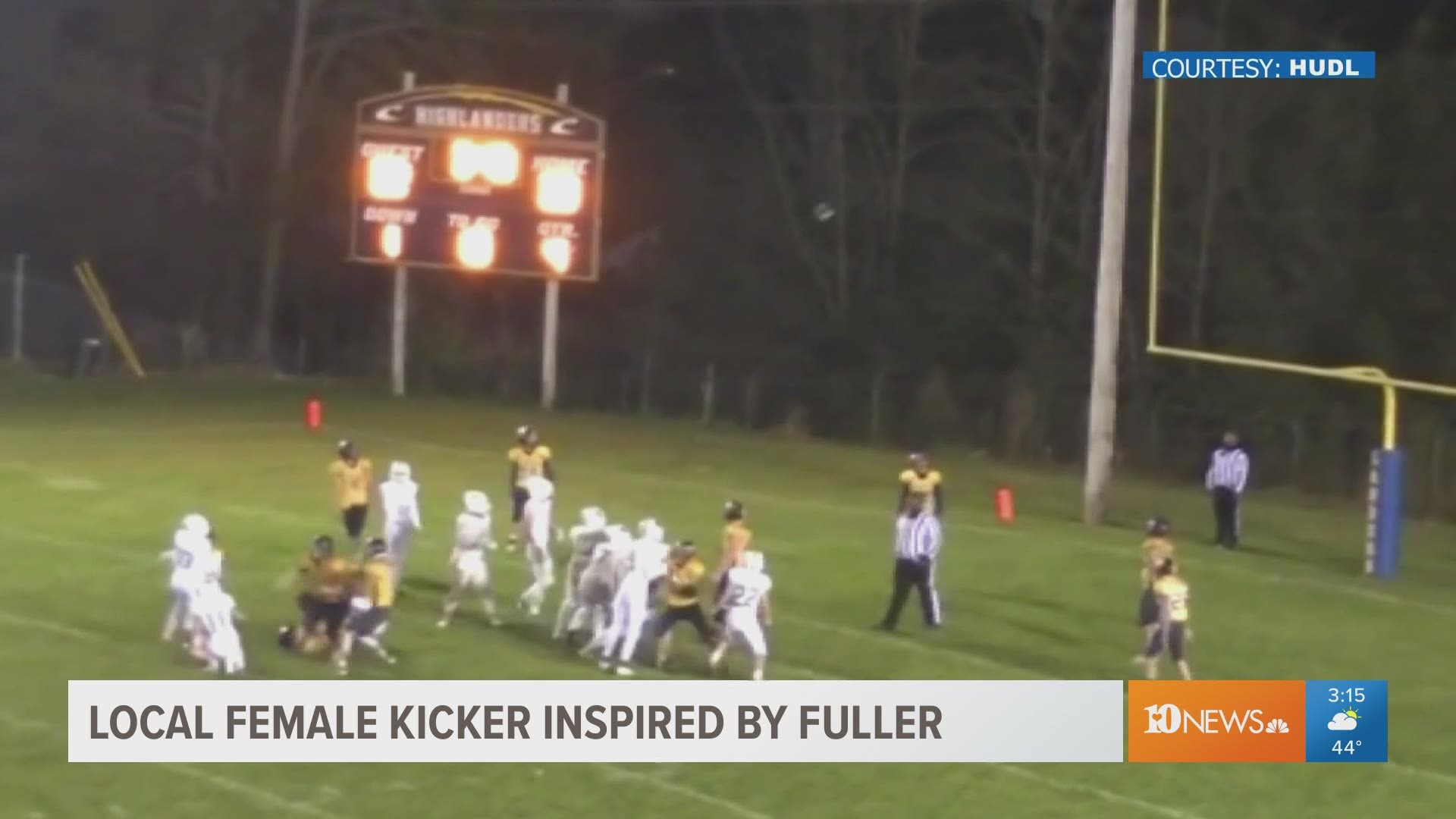 It was her first year on the team, and as a girl it was something that many were surprised to see. As for her teammates, she said they quickly learned to appreciate her as another member of the team.

"As the season went on, they started putting me in more as family than just a girl coming to kick for us," said Cowell.

Last weekend, Sarah Fuller went from being a women's soccer player at Vanderbilt University to the talk of college football after she became the first female player to appear in an SEC football game. Fuller took part in Vandy's game against Missouri at Columbia. 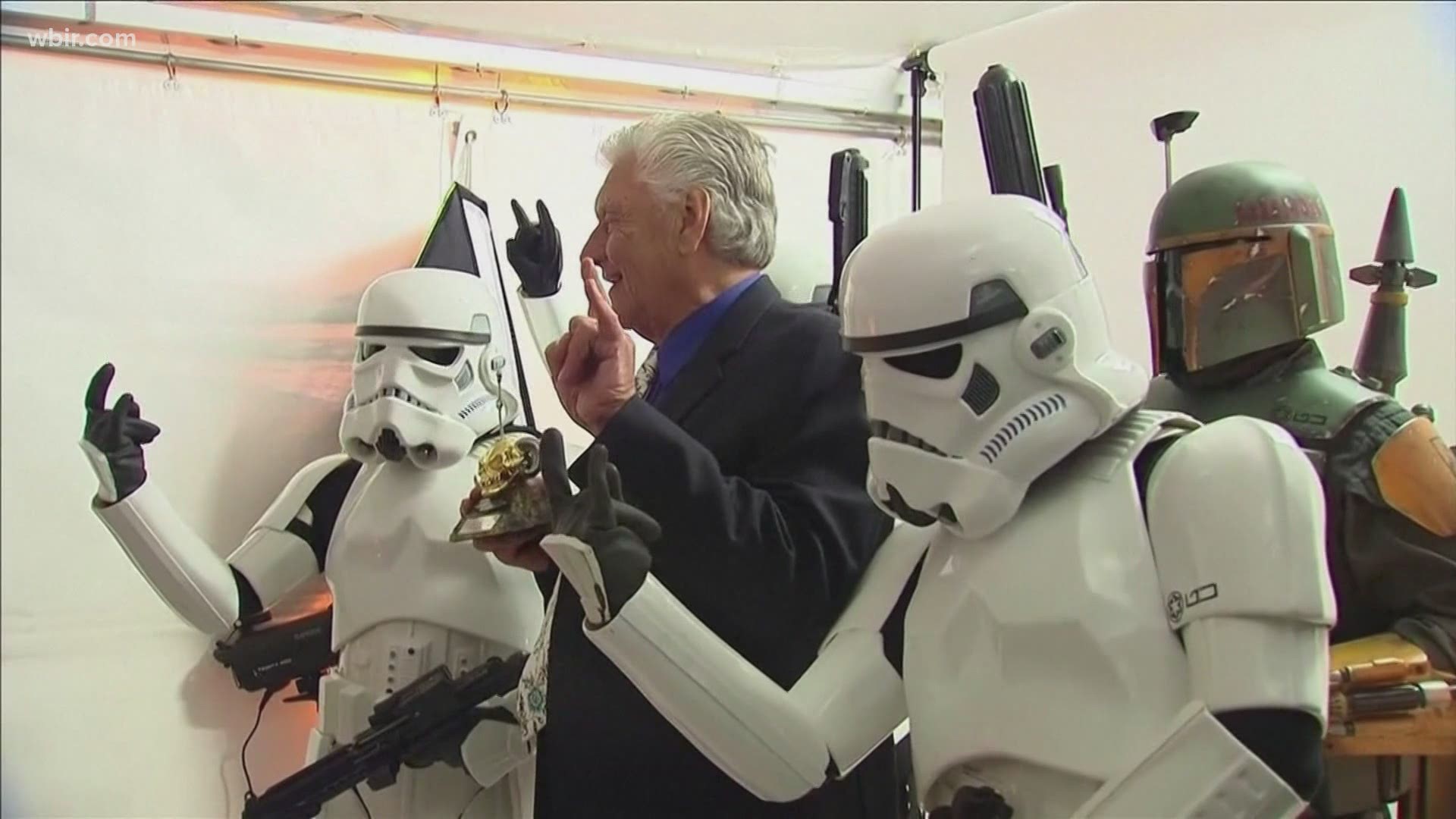 In Roane County, Cowell also plays soccer. So, it makes sense that Fuller has become an inspiration to the Midway sophomore.

"I hope one day I could do it," Cowell said.

With two years of high school eligibility remaining, Cowell has plenty of time to work on her game.

What may be even more important about that time is the many more opportunities it will give her to inspire young girls who look up to her. She hopes to serve as an example to youth who want to try something, even if it means being the first one to do so.

"Don't let what other people tell you stop you from what you want to do," Cowell said.