Three new Galaxy S21 phones will be available in stores Jan. 29, although they can be preordered beginning Thursday. 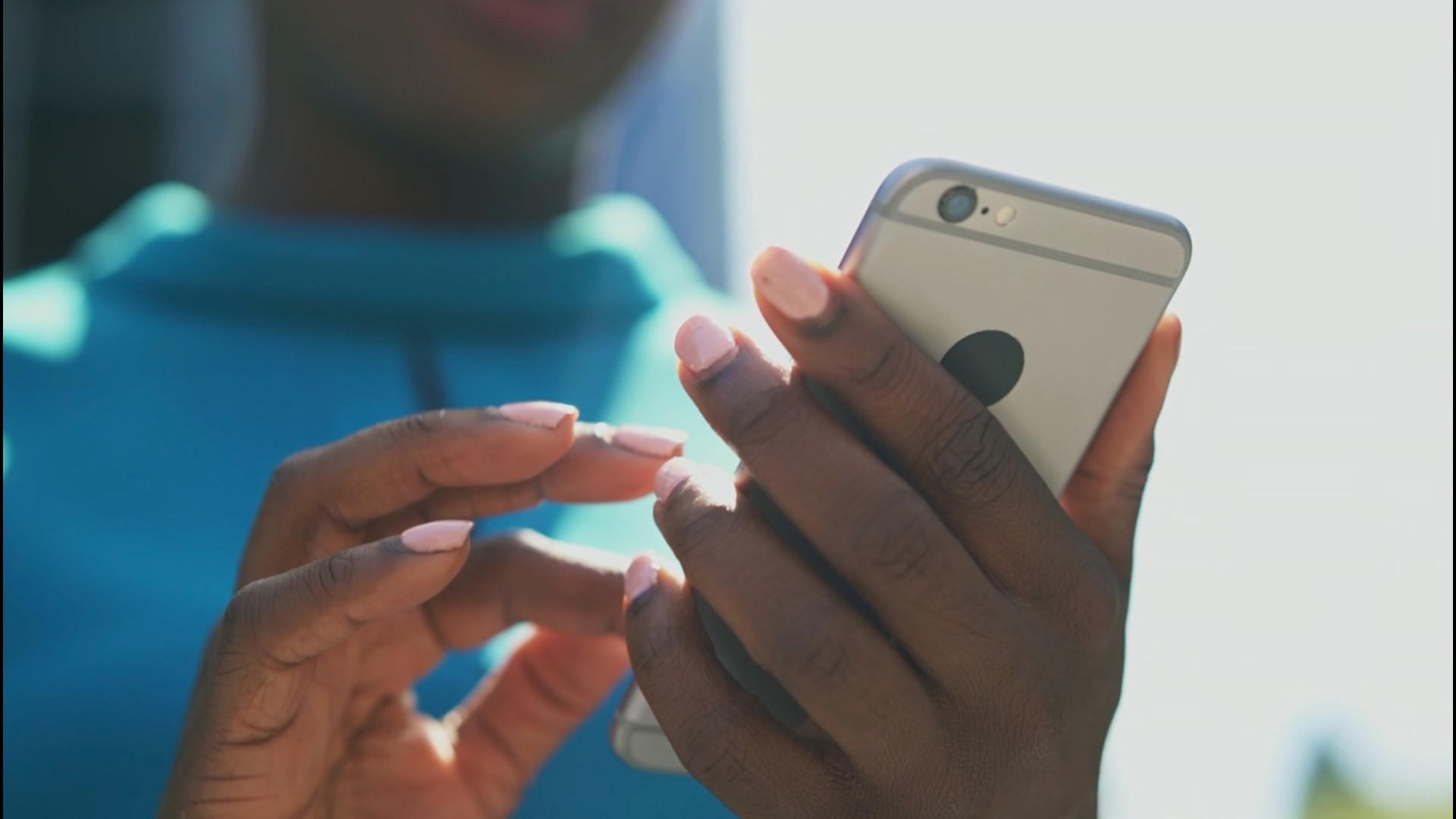 SAN RAMON, Calif. — Samsung’s next crop of smartphones will boast bigger screens, better cameras, and longer-lasting batteries at lower prices than last year's lineup that came out just before the pandemic toppled the economy.

The three Galaxy S21 phones unveiled Thursday at a virtual event will face some of the same challenges in an economy still hobbled by a crisis that has left millions of people unemployed and forced millions of others to do their jobs or attend school from their homes.

But this time Samsung has made some pricing adjustments that reflect the hard times.

All three phones will be less expensive than last year’s comparable models, with the reductions ranging from 7% to 20%. Part of the price drops stems from the falling cost for making devices compatible with faster 5G wireless networks, but Samsung also is trying to make its devices more affordable to consumers struggling to make ends meet, said Drew Blackard, the South Korean company’s vice president of product management.

“We are always looking at what is happening in the market and try to be responsive of that,” Blackard said.

It’s the moment we’ve all been waiting for. #SamsungUnpacked is now LIVE. https://t.co/9wkzRRzgc5

Apple also has been offering cheaper versions of the iPhones in recent years, a trend that was amplified last year with the April release of a model selling for $400 and another scaled-down device released last fall that sells for $700 compared to $1,100 for its latest top-of-the-line model

Samsung quickly learned about how the pandemic might reshape the smartphone market when last year’s Galaxy S20 models hit the stores in the U.S. last March just as lockdowns were shutting down wide swaths of the economy and unemployment rates were soaring to their highest levels since the Great Depression nearly a century ago.

The downturn curtailed demand for the Galaxy S20 lineup, contributing to a 29% drop from the previous year in Samsung’s smartphone shipments for the April-June period, according to the research firm International Data Corp. The plunge temporarily knocked Samsung from its perch as the world’s leading seller of smartphones, but the company reclaimed the mantle from China’s Huawei after its shipments rebounded during the July-September period.

RELATED: Samsung touts next $2,000 foldable phone as a 'VIP' experience

But the slump prompted Samsung to release a lower cost phone, called the Galaxy S20 FE, in October that wasn’t in the company’s original plans last year, Blackard said. That model sold for $700, down from the $1,000 price that Samsung had set for its lower-priced standard Galaxy S20.

In this year’s lineup, the standard Galaxy S21 phone will start at $800, a 20% markdown from last year’s comparable model. The latest Galaxy fine will feature a new design for the camera modules, with more photography options, increased privacy controls and a battery that Samsung promises will last at least a day before it needs to be recharged.

And the Ultra model will become the first Galaxy S phone capable of working with a Samsung pen that will be sold separately to allow users to digitally draw on the display the screen. Previously, Samsung has only designed the pen for its Galaxy Note models that are aimed for buyers who use those devices primarily for getting work done rather than for entertainment and leisure.

All three phones will be available in stores Jan. 29, although they can be preordered beginning Thursday.

Credit: AP
The three Galaxy S21 phones unveiled Thursday, Jan. 14, 2021 during a virtual event will face similar challenges in an economy still hobbled by the COVID-19 crisis. (Samsung via AP)