Columbus replica ships to sail up the Tennessee River

The most historically accurate Columbus replica ships, the Niña and Pinta, will be making their way through Knoxville. 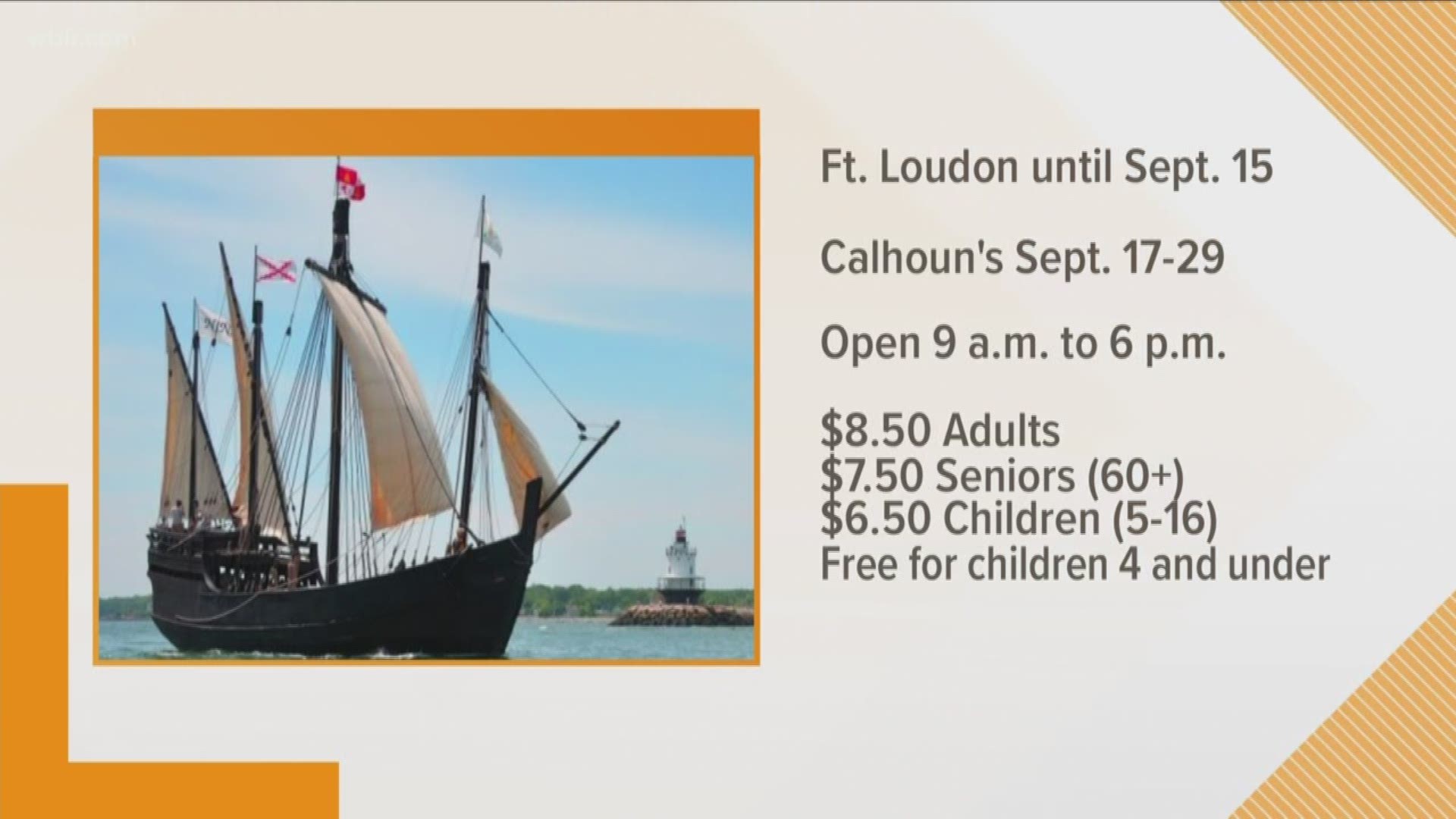 The Columbus Foundation was formed in the British Virgin Islands in 1986 with a mission to raise money to build three replicas of the ships Christopher Columbus used to discover the world.

The Niña and Pinta were recreated by the foundation and visit ports all over the Western Hemisphere with the purpose of educating the public and children about the Portuguese ships that were used to discover the world.

Step back in time and experience the historically accurate replicas that Columbus sailed across the Atlantic when discovering the new world in 1492. 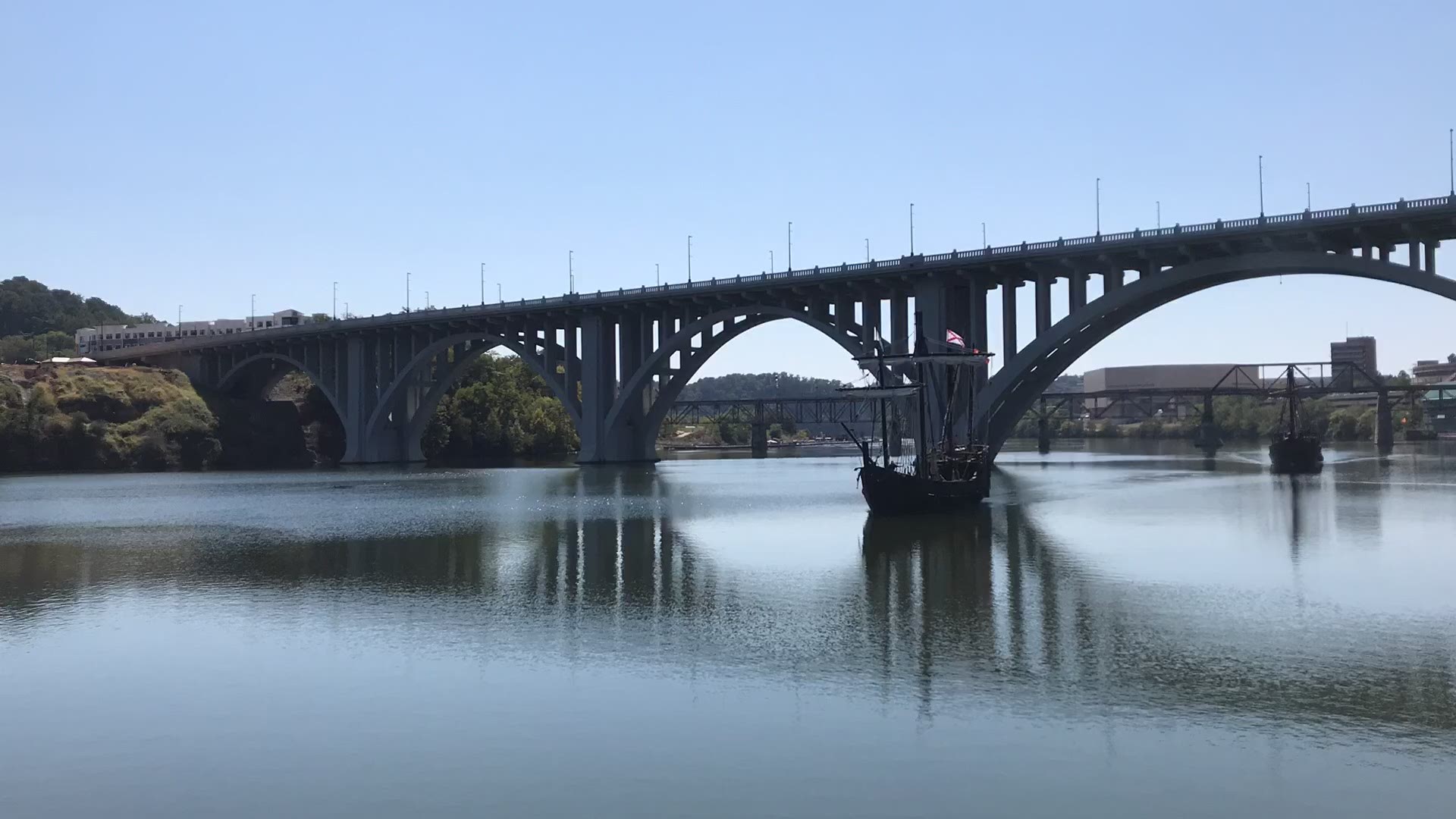 They stopped at Fort Loudon Marina located in Lenior City from Sept. 6 through Sept. 15. Their second stop is in downtown Knoxville at Calhoun's On The River from Sept. 17 to Sept. 29, and the ships will be open for tours from 9 a.m. to 6 p.m.

1 / 7
Tim Dale/WBIR
The Nina and Pinta replicas cruised up the Tennessee River.

The foundation receives no funds from the government or private agencies and they are supported entirely by the fees paid to tour the ships.

General admission is $8.50 and allows you to board both ships. 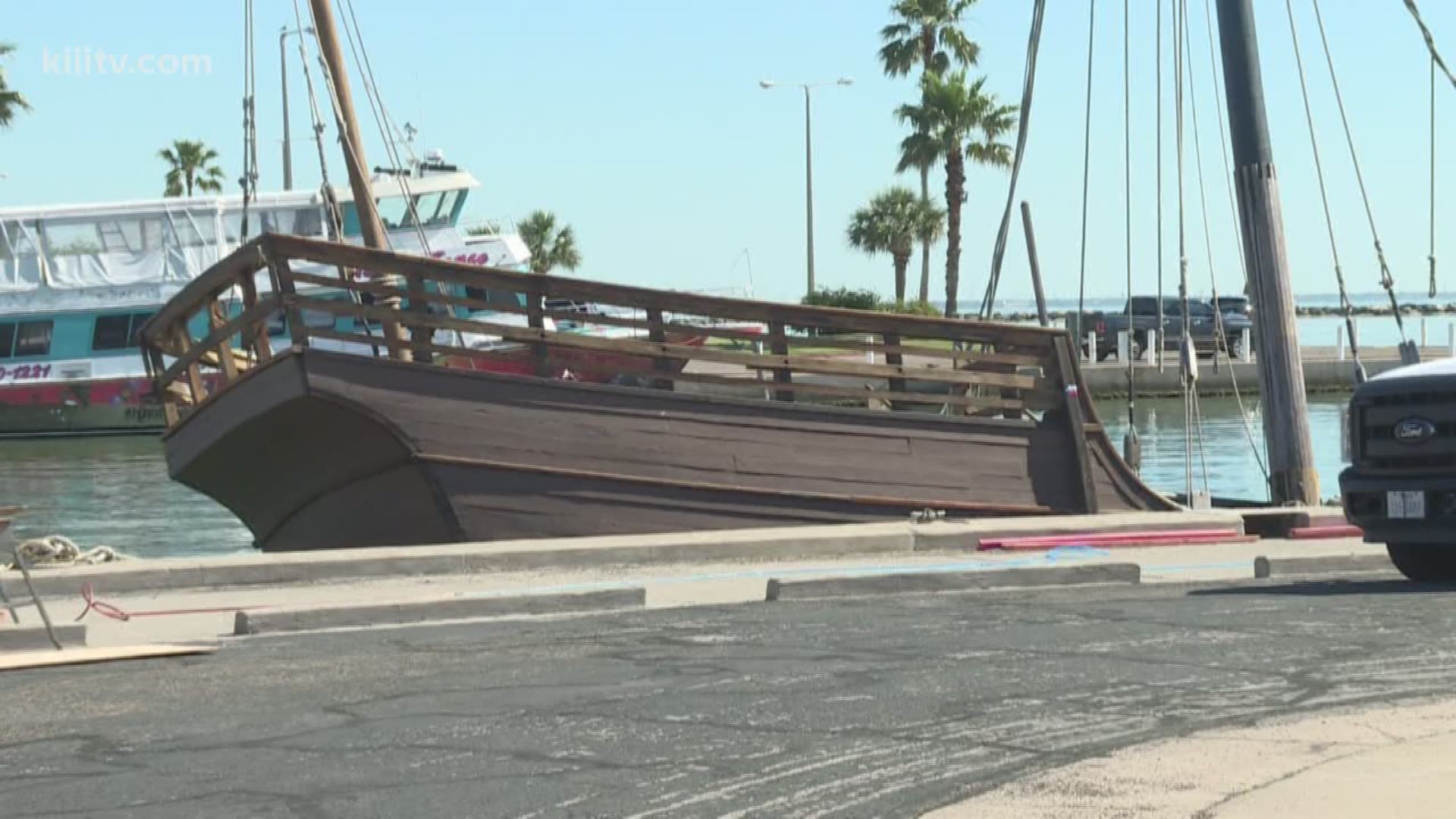