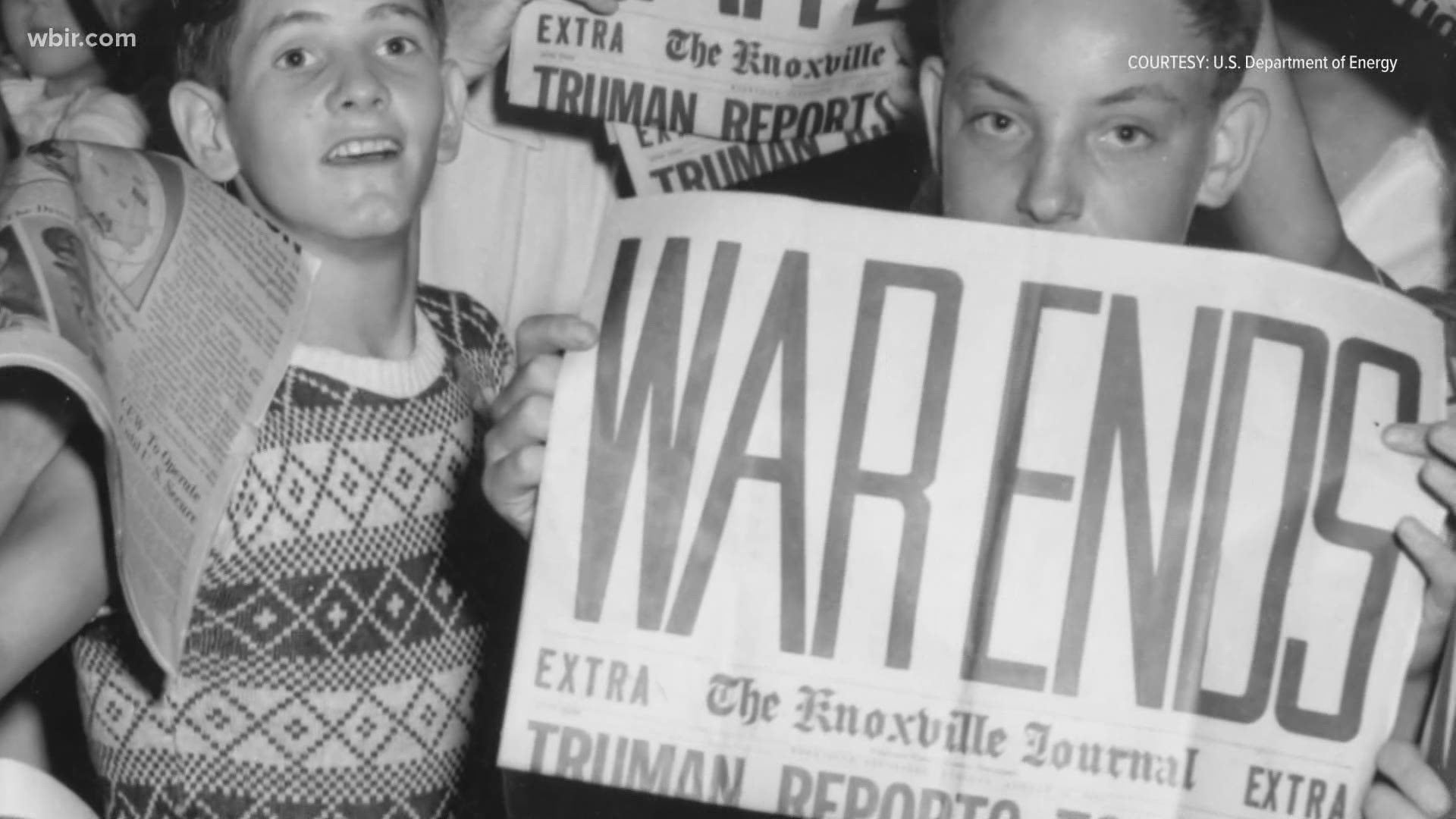 TENNESSEE, USA — The East Tennessee Technology Park in Oak Ridge will have a new addition in 2026.

The project is expected to create 55 new jobs.

“Oak Ridge continues to lead the nation in groundbreaking technology, and we recognize Kairos Power for joining this effort. I’m proud of the energy development happening in Tennessee that will positively impact the U.S. and the world," said Gov. Bill Lee.

Oak Ridge City Manager Mark Watson says, "The City of Oak Ridge has a long and distinguished history of nuclear innovation. The citizens of Oak Ridge look forward to welcoming Kairos Power into our community and working with this exciting innovative project to ensure their long-term success."

According to TNECD, Kairos Power got $303 million from the U.S Department of Energy and Office of Nuclear Energy's program for Risk Reduction projects. The money goes toward assisting the design, licensing and construction of Hermes.

Officials say that Hermes will show how to deliver low-cost nuclear heat and that it's a scaled iteration of an advanced Kairos Power reactor that is a competitor in the national electricity market.

TNECD says that in the past five years they have supported almost 70 economic development projects in East TN, had 9,000 job commitments and $2.5 billion in capital investment. 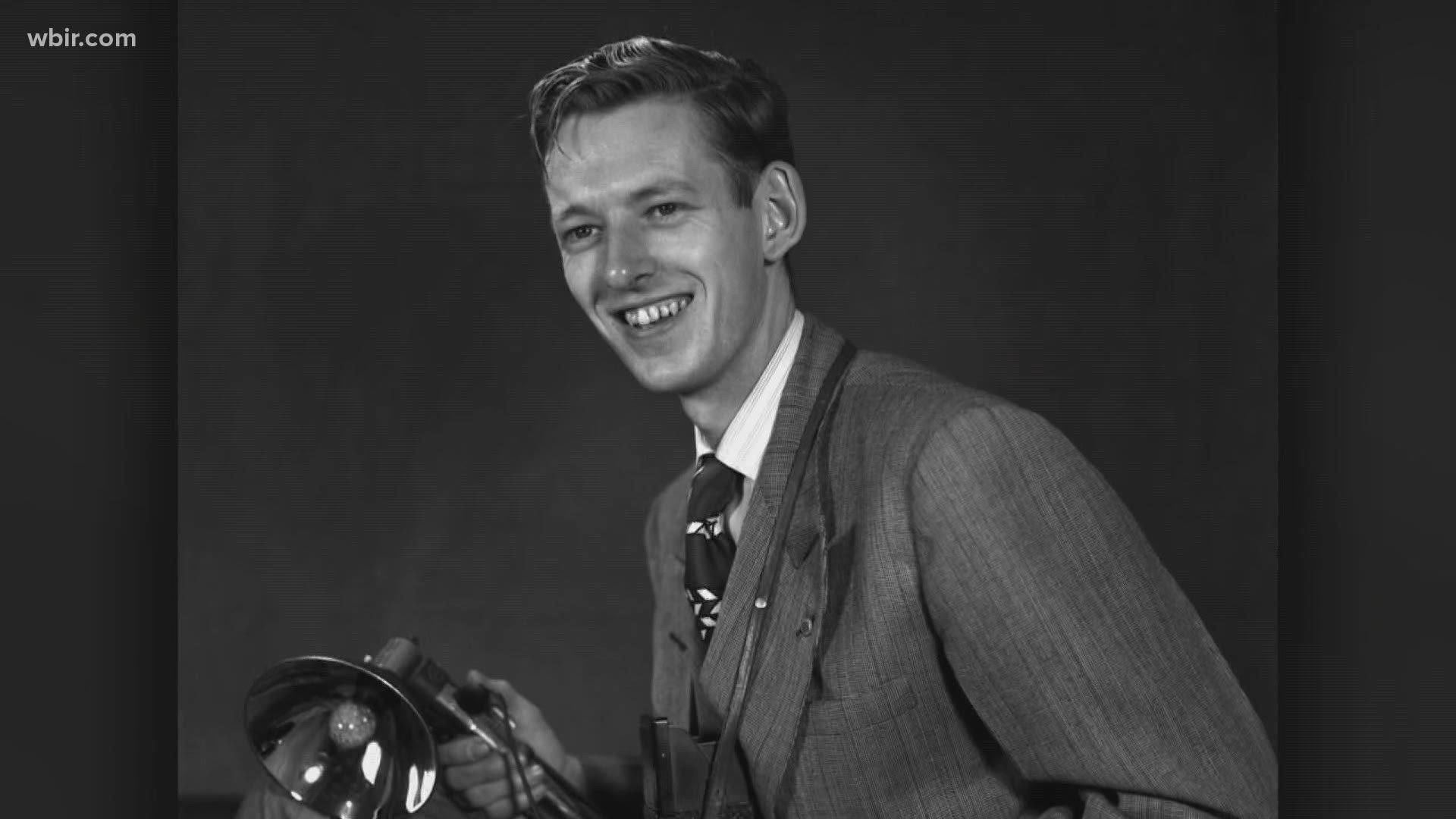