The city said it received noticed that glass will no longer be accepted for recycling at the Convenience Center in Oak Ridge. 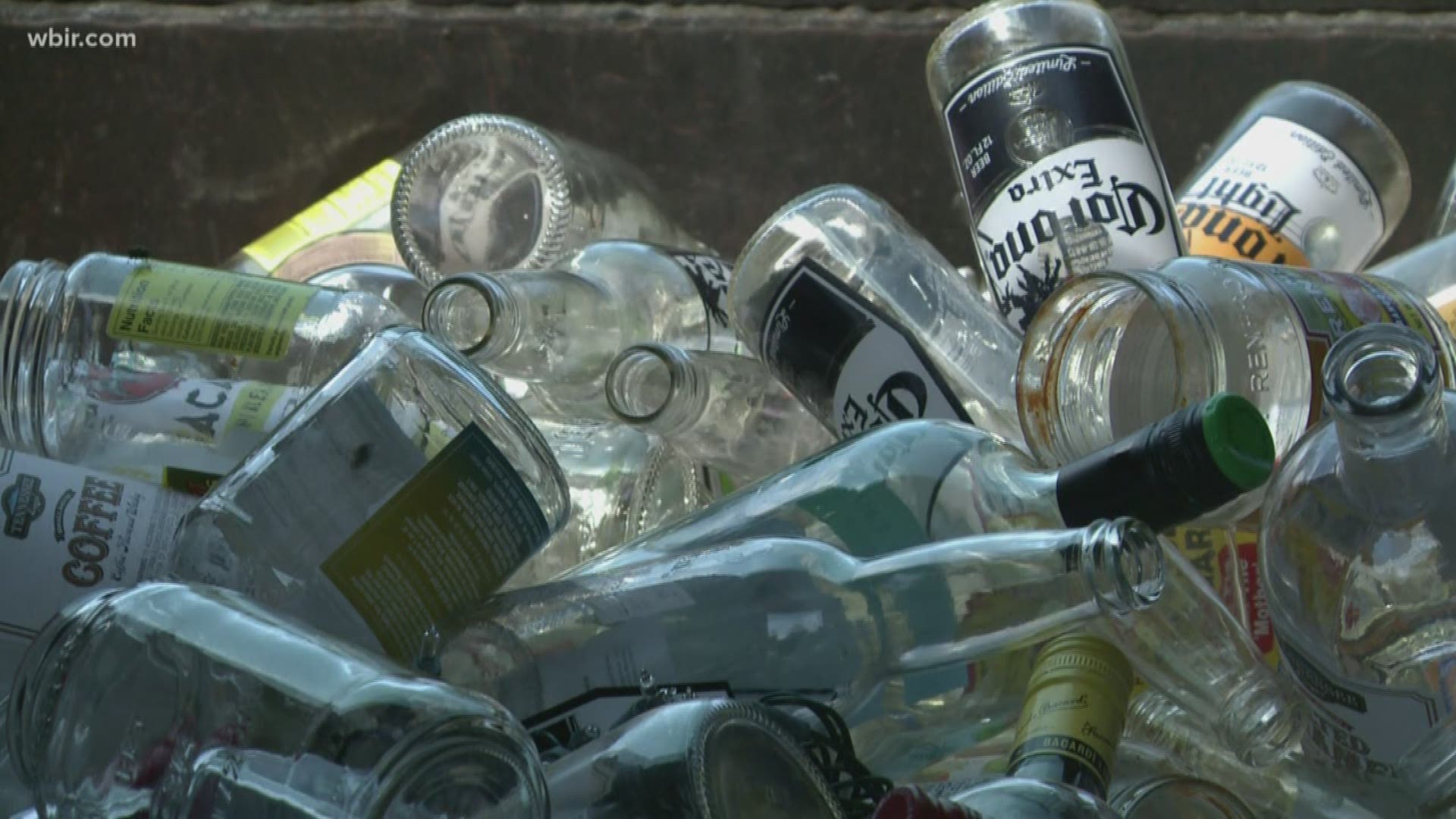 The change beings on Thursday, Aug. 29. The city said starting Aug. 30, glass should be thrown away with regular trash.

Signs are being placed at the Oak Ridge Convenience Center to reflect the change.

The Oak Ridge Public Works Department said it received a notice from Waste Connections of Tennessee that glass would no longer be accepted at the center.

Oak Ridge had suspended glass recycling from its curbside pickup program in 2017, saying it was part of an effort to maintain a strong recycling program.

At the time, Waste Connections said the change was needed because glass was causing damage to equipment and no longer had a market as a recyclable material.

The City of Oak Ridge said any questions should be directed to Waste Connections of Tennessee at (865) 482-3656 or at www.WasteConnectionsTN.com.