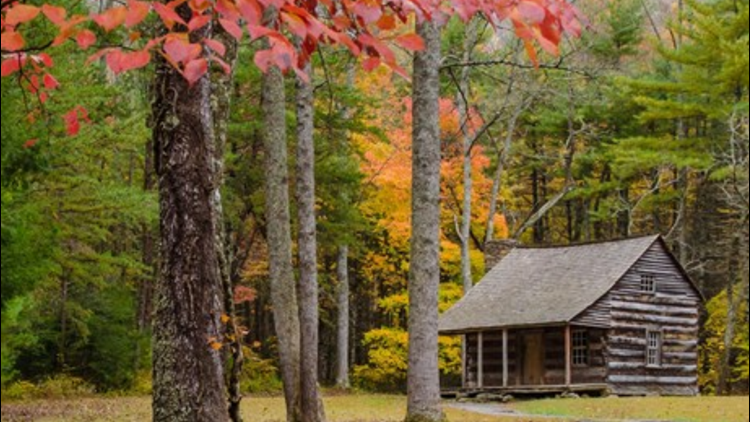 WASHINGTON — U.S. Congressman Tim Burchett (R-Tennessee) co-sponsored legislation Wednesday that would seek to plant 1 trillion trees globally by 2050 and incentivize the use of wood products.

“No question we can do a better job taking care of the environment, but big government, one-size-fits-all proposals that threaten our economy are not the answer,” Burchett said. “The Trillion Trees Act is sensible legislation that not only lowers atmospheric carbon by planting and conserving forests, but adds quality jobs while preserving the American economy. This is an achievable, reasonable first step toward doing our part in lowering carbon in the atmosphere."

The bill cites a Swiss report from 2019 featured by the American Academy for the Advancement of Science that concluded planting 1 trillion trees globally would contain some 205 gigatons of carbon -- potentially storing roughly 25% of the current atmospheric carbon pool and mitigating climate change through global tree restoration.

“There’s 400 gigatons [of CO2 stored] now in the 3 trillion trees,” ecologist Tom Crowther told The Independent. “If you were to scale that up by another trillion trees, that’s in the order of hundreds of gigatons captured from the atmosphere – at least 10 years of anthropogenic emissions completely wiped out.”

President Donald Trump announced during the World Economic Forum in Davos, Switzerland he would be joining the Trillion Trees initiative.