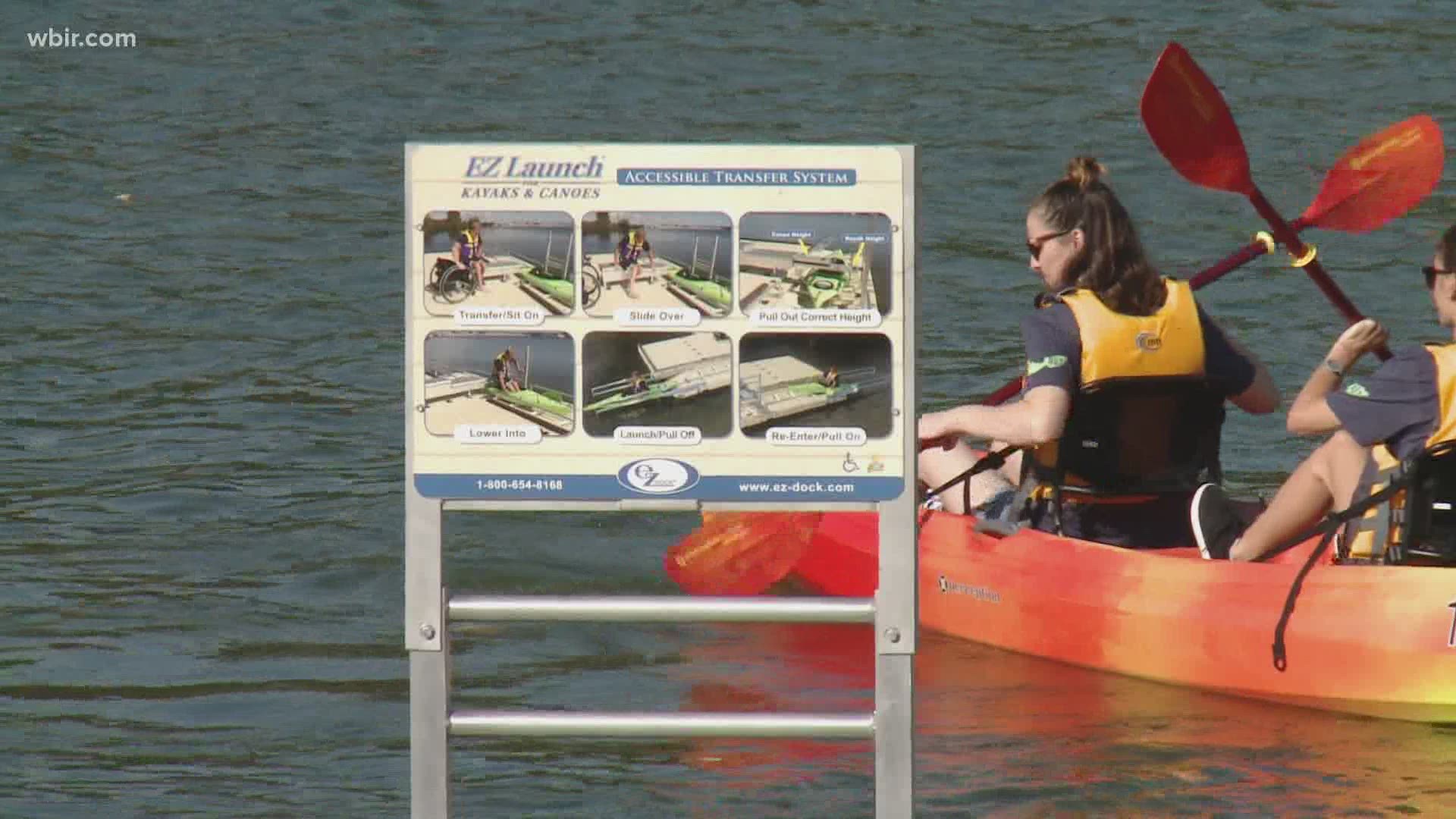 MAYNARDVILLE, Tenn. — Tennessee's waterways are a little cleaner thanks to the efforts of volunteers across the state last month.

Keep the Tennessee River Beautiful worked with communities, businesses, leaders and volunteers to host river cleanups on the Tennessee and Clinch rivers in Tennessee, Kentucky, Alabama and Mississippi.

Their efforts resulted in 35,500 pounds, nearly 18 tons, of trash removed from the two waterways, including 903 bags of trash, 136 tires, and an assortment of large items like outdoor playsets.

“These last weeks have been so uplifting—working with Keep the Tennessee River Beautiful is something we look forward to every year,” said Dan Breidenstein of Living Lands & Waters, who serves as Board Vice President for KTNRB. “It’s remarkable to see the huge impact that can be made in such a short time span thanks to volunteers who faced the large amounts of shoreline trash head on.”

During the month, KTNRB launched a new campaign to help people stop the litter problem before it reaches waterways. People can head to www.KeepTNRiverBeautiful.org/pledge4rivers to commit to eliminating one plastic or Styrofoam throwaway item from their daily habits for one year.