Researchers say the Smoky Mountains might not actually protect East Tennessee -- and it's time to take tornado alerts seriously. 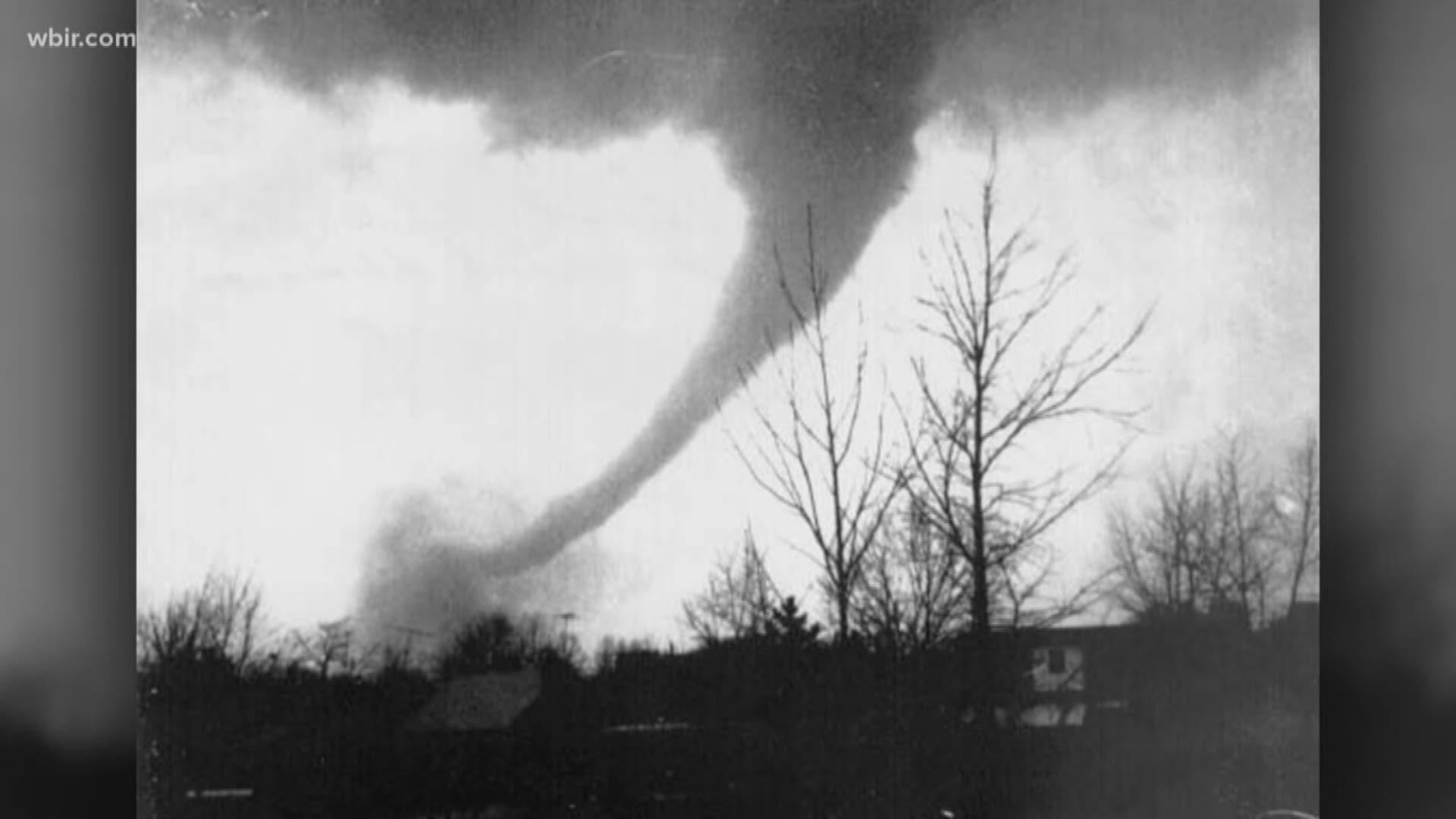 KNOXVILLE, Tenn. — More people die during tornadoes in the Southeast than anywhere else in the country -- but according to a new University of Tennessee study, many people don't know the true risks.

Kelsey Ellis, a professor of climatology and meteorology at UT, coauthored the study. She said misinformation about tornadoes can be deadly.

“There are many myths about tornado protection. Some of them are very ingrained in our communities and can endanger people,” Ellis said in a statement.

Ellis conducted a phone survey of 800 Tennesseans, asking about their responses to and knowledge of tornadoes. She found misconceptions across the state.

“The truth is that scientists don’t know yet how hills affect tornadoes. And rivers offer no protection at all,” Ellis said.

“In East Tennessee, particularly, we don’t get that many tornado alerts, so we have no reason to ignore them when we do get a warning,” Ellis said.

So what do you do when you get a tornado warning? Ellis said you should get inside a sturdy shelter, preferably with several walls between you and the storm. People living in mobile homes, however, should evacuate immediately after they receive a tornado alert.

Several tornadoes formed in Tennessee this summer, including two in Blount County and a landspout in Maryville.