Using the powerful minds of researchers and supercomputers, ORNL is trying to reduce veteran suicide rates. 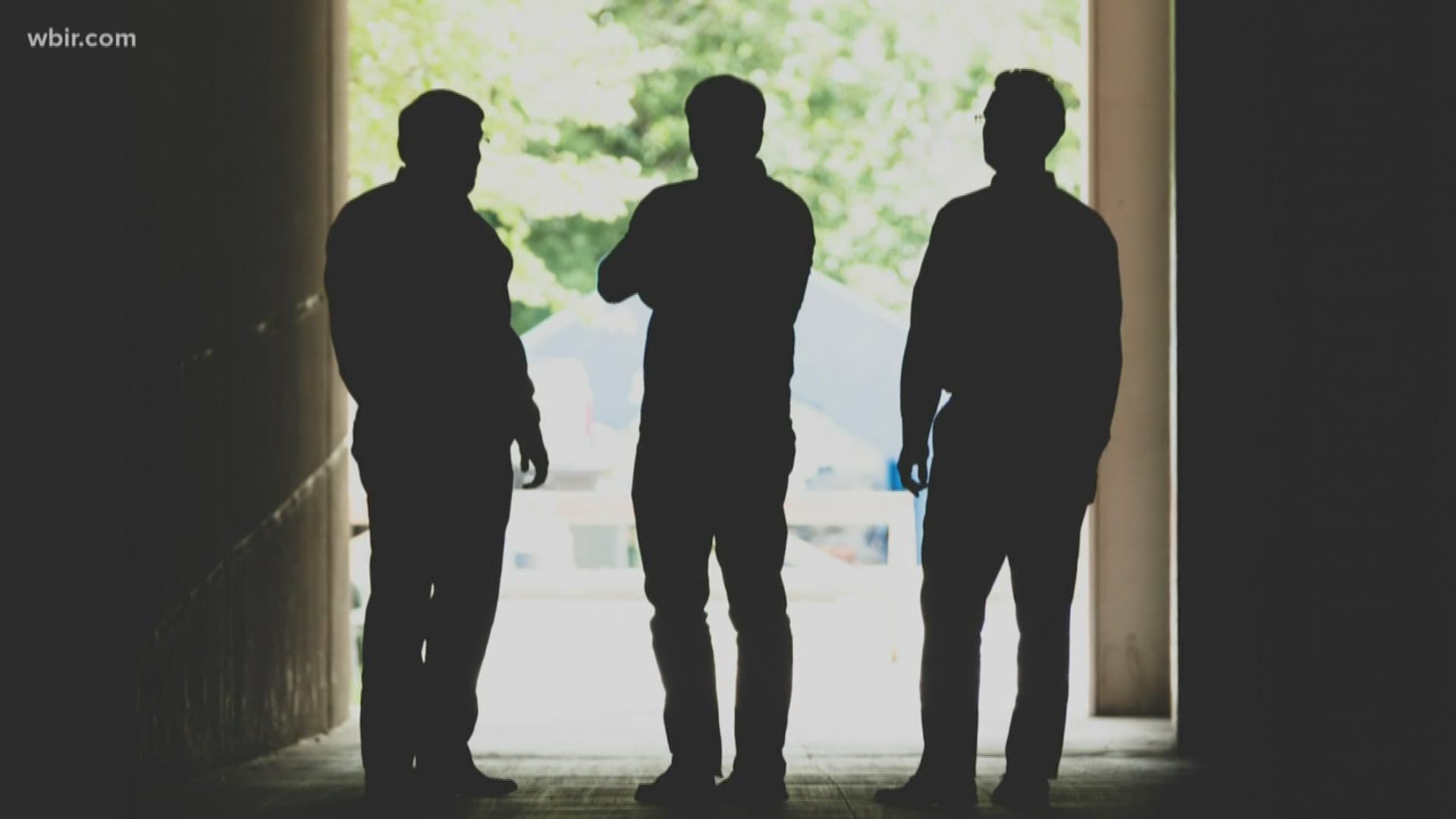 OAK RIDGE, Tenn. — A collaboration between Oak Ridge National Laboratory, the U.S. Department of Veterans Affairs and Department of Energy is helping to save lives and reduce veteran suicides using supercomputers.

"I've been at the lab for 15 years this is the first project I can honestly say it just gives me this type of inspiration to come to work," program manager Jeremy Cohen said.

Three years ago a team of researchers at ORNL took on a project to help veterans. The project was not just about computer science and using the fastest computers in the world, different from anything they've done.

"It's rare in the field of computer science to truly say you're helping save lives," Cohen said.

The lives of millions of veterans have strictly been in the hands of the VA, until now.

The problem? Trying to accelerate and improve predictive models to understand which veterans are at the highest risk for suicide.

"These are VA service centers that reach out to just say 'Hey we want to see how you're doing just check on them', it's that simple," he said.

Using the powerful minds of researchers and supercomputers, ORNL was able to help.

"What we're able to do is make the list they use to call from more impactful, accurate and timely," Cohen said.

The team lowered the time it took to get the list of vets from 75 hours down to just 15 minutes, so those at risk can be helped more than ever before.

The project has touched the team as many have been impacted by suicides.

"So we are absolutely dedicated to support and reduce the magnitude of the tragedy, that's what's driving us here," Begoli said.

Cohen said the project is much more than just another day at work.

"I've been at the lab for 15 years. I love telling my kids about this and they listen. I talk about work at home and usually, their eyes gloss over but this one they do not."

It's a service to the country, to veterans and to the medical community that's taking place right in our backyard.

Currently, it takes 15 minutes to get results on a veteran. The researchers said they're working in the next year to get that data instantly.