The Mars 2020 Mission has been years in the making. It will help scientists understand more about the geological environment by collecting samples. 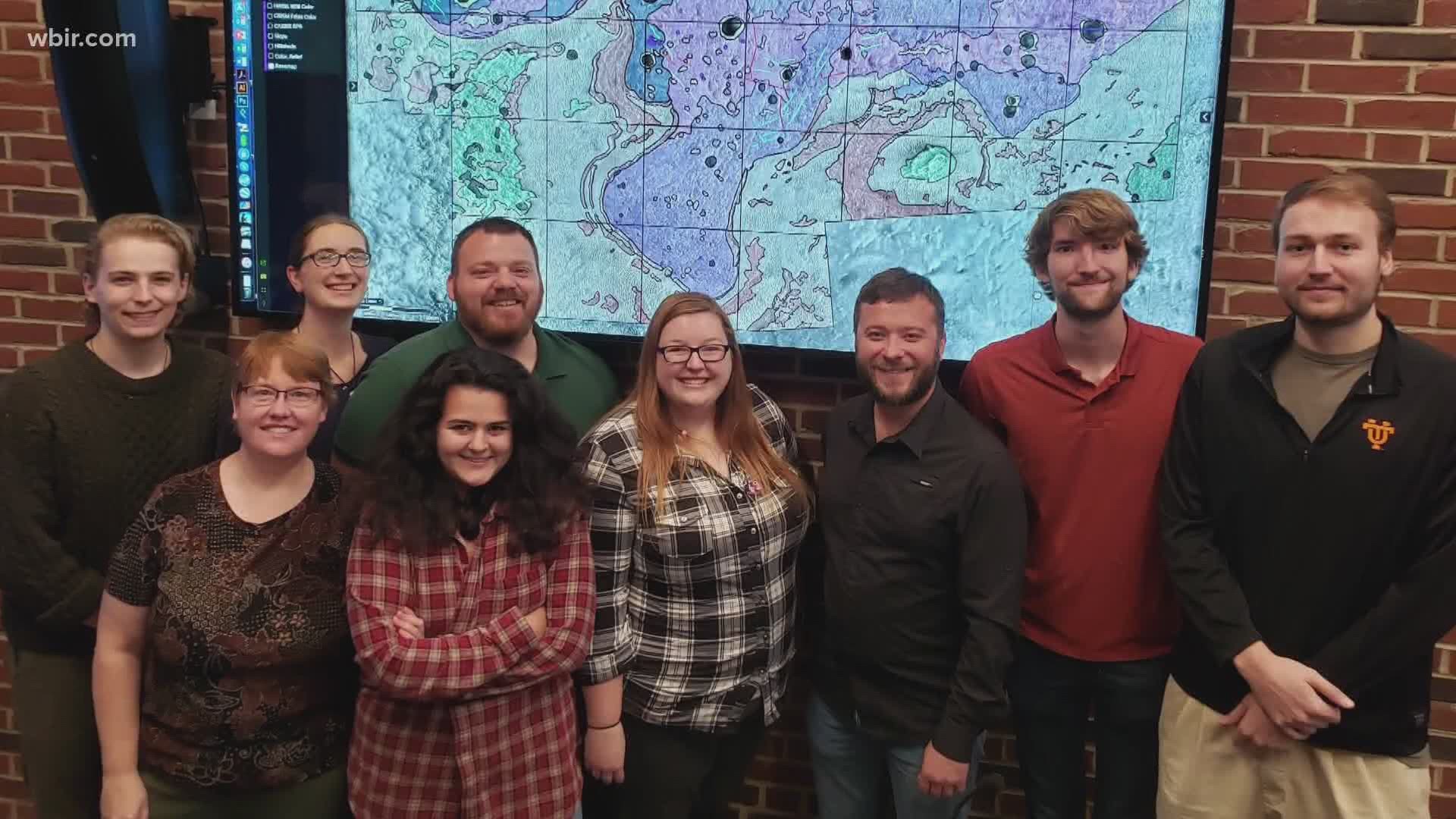 KNOXVILLE, Tenn. — NASA is getting ready to send a rover to Mars on Thursday.

The Mars 2020 Mission has been years in the making. It will help scientists understand more about the geological environment by collecting samples.

The team of hundreds includes a handful of Tennessee volunteers.

"So this is the first opportunity we will have had to bring Martian samples back to earth," said UT professor Linda Kah who has a strong passion for science and teaching. "I get my true joy nowadays not only from doing the science myself but mentoring students doing it."

After working on the upcoming mission for years, she reached out to NASA in 2019 to ask if students from the University of Tennessee would be able to join the team.

"It gives young people the opportunity to actually play what's a critical role in the mission," said Kah.

Students worked with her to make a map of the landing site. They met weekly and learned how to plan a map in a planetary system in a class. The students mapped a crater, Kah said.

The rover will search for signs of microbial life, collect samples and characterize the planet's geology and climate.

She said it's up to the next generation to take over.

"It's incredibly important that we muster all our best skills at this point to bring back the best samples, even if some of us never end up working on those," she said.

She hopes the once in a lifetime experience motivates them and others to keep pursuing science.

"I'm not sure I have emotions for [2031] yet," said Kah. "Regardless of what we find we in the scientific community, I think they'll be game-changers."

The launch is this Thursday. People can watch it through a live stream starting at 7:30 a.m. at the link here.